We were a bit torn about driving around Slea Head, a promontory on the westernmost part of the Dingle Peninsular. It would be a detour of about 90km as we couldn’t take our campervan up the narrow Conor Pass and we didn’t know if it would just be similar coastline to what we’d already seen in Ireland. In the end we decided to just go for it, so off we went, across the peninsular and down towards the town of Dingle. It was a typical west coast town that looked like an artist community had taken over and painted every building a different colour. 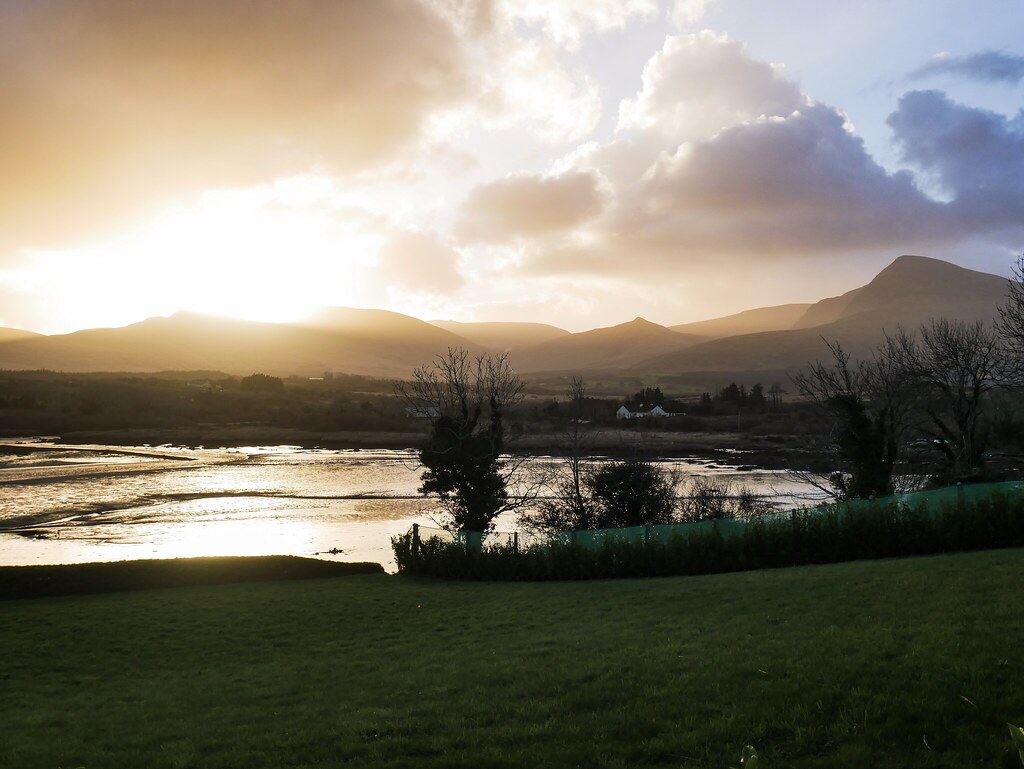 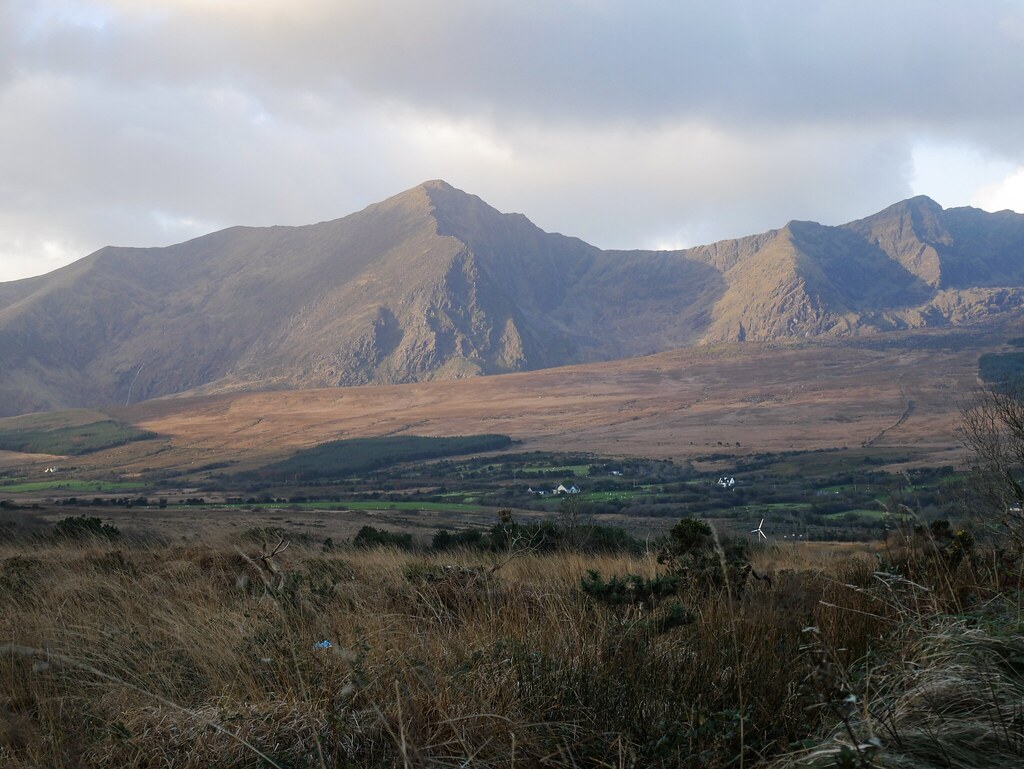 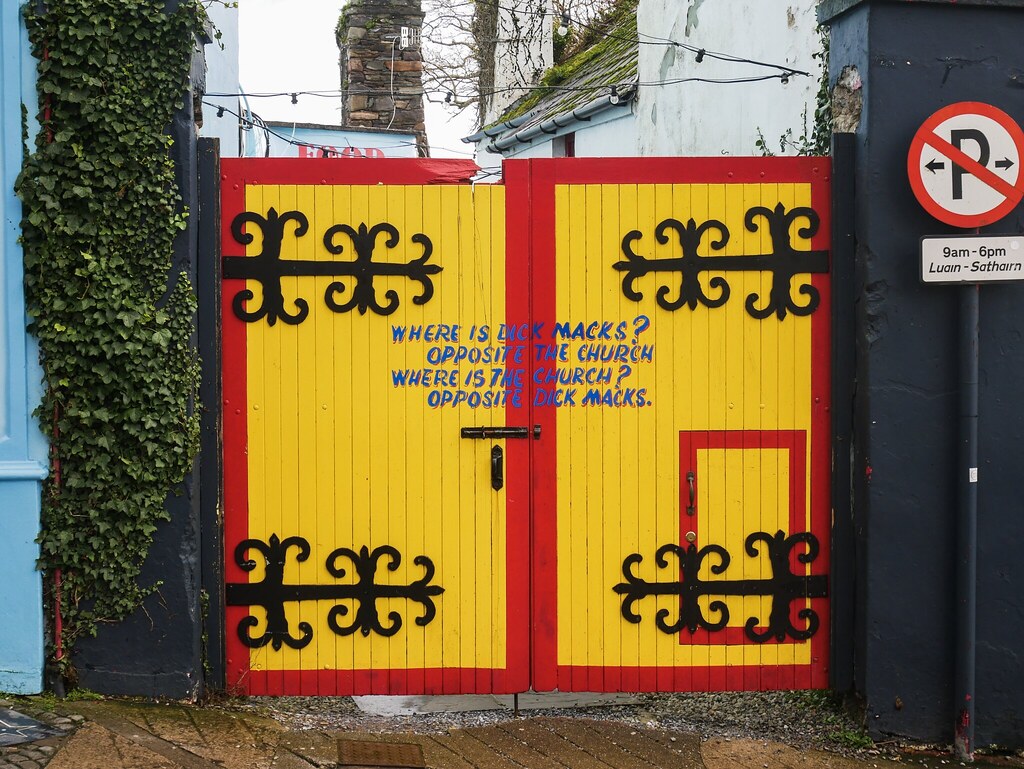 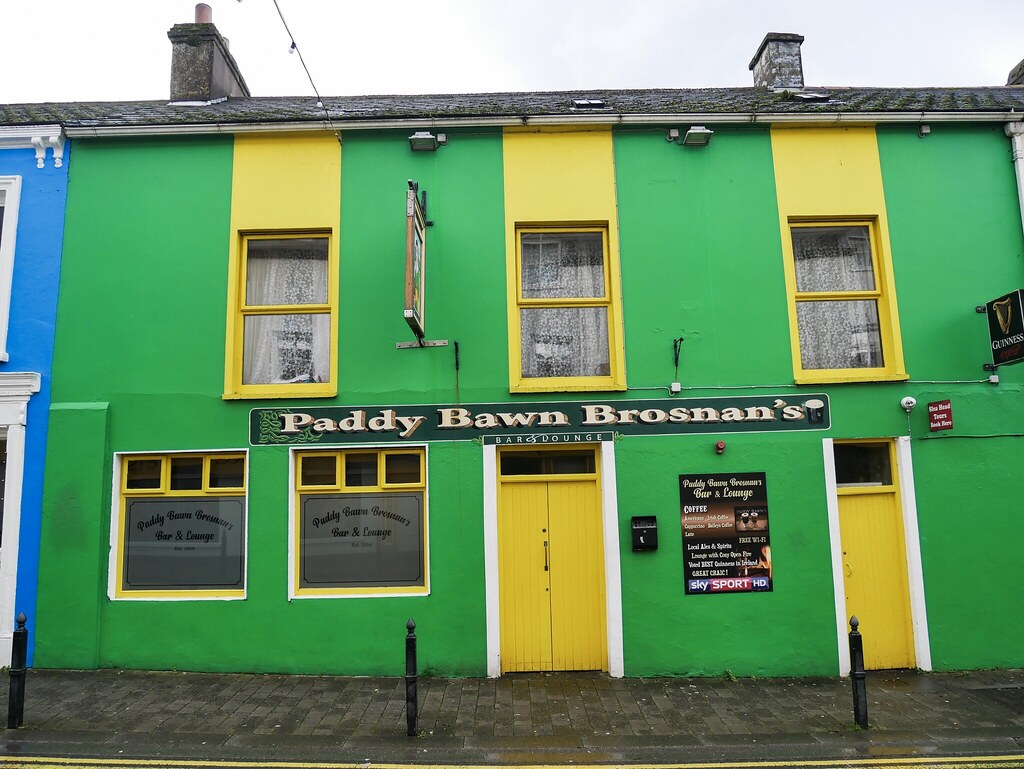 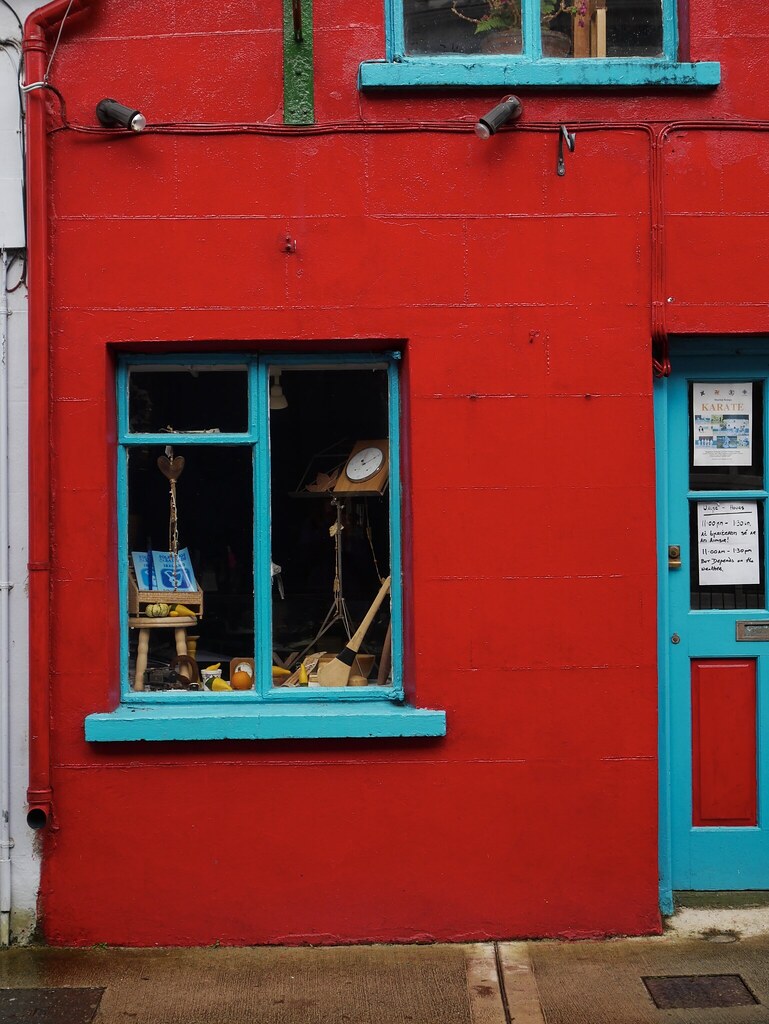 As soon as we left Dingle we were on the scenic Slea Head drive and it didn’t take us long to realise we made the right choice to come here. It was a really spectacular drive as the road was clinging to the edge of the hillside, high above the blue sea. It twisted and turned with views of rocky islands and cliffs ahead of us. I can’t imagine driving this route in summer though, it was a single track that was narrow and windy so two motorhomes meeting each other would have trouble finding a place to pass. 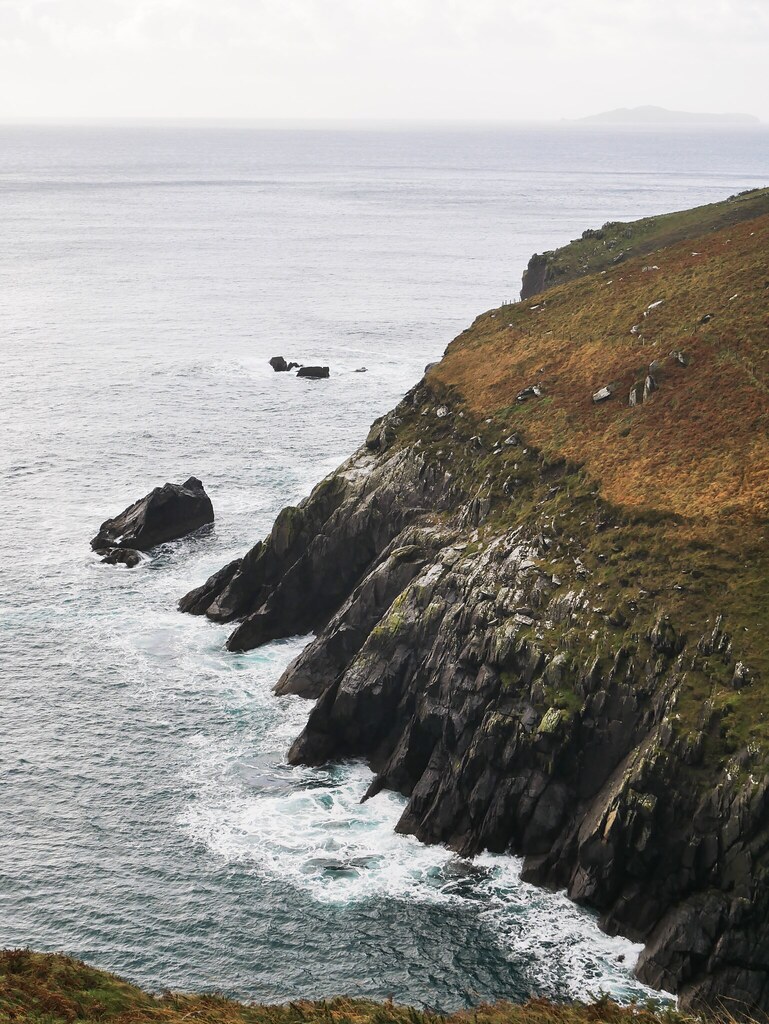 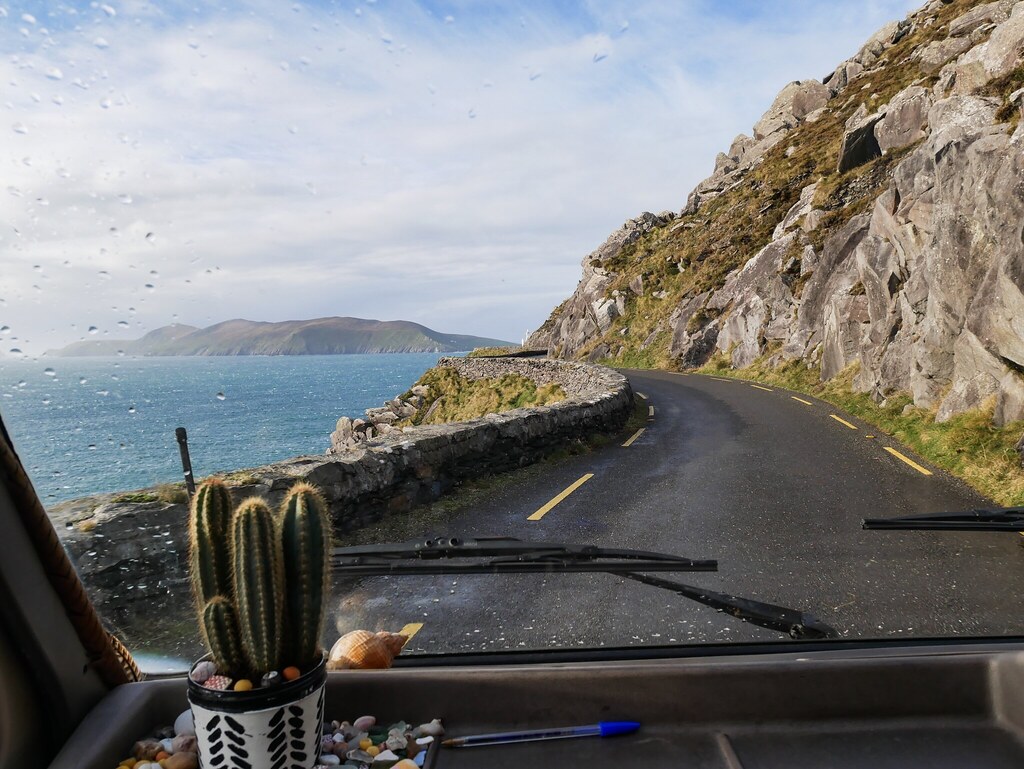 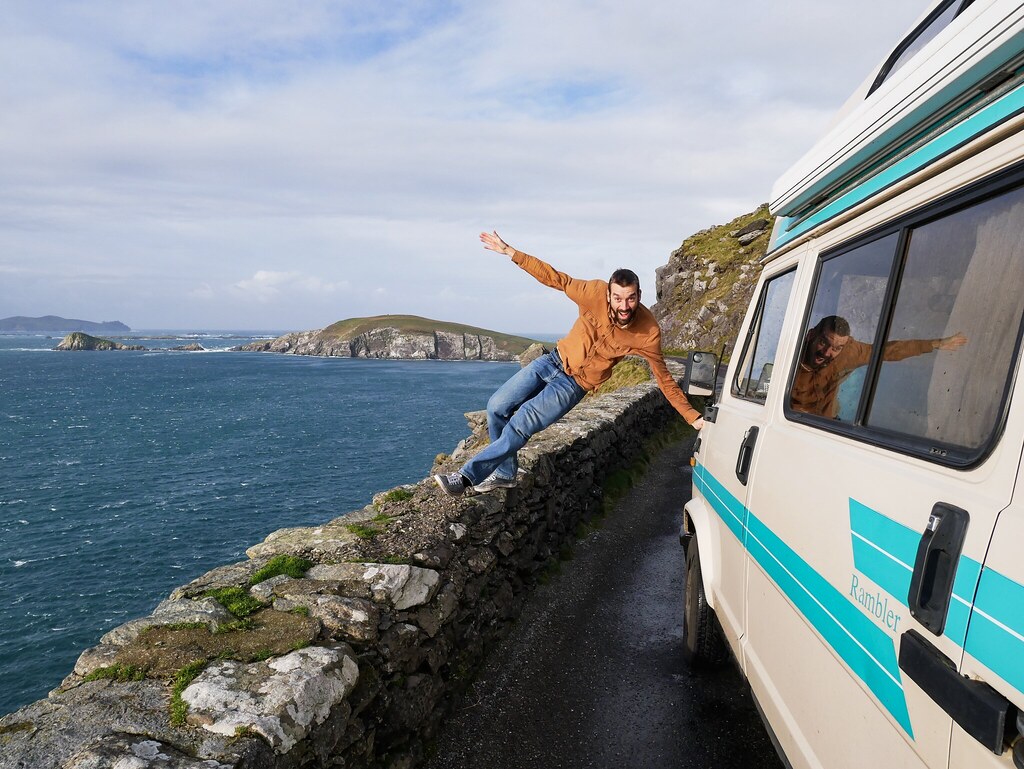 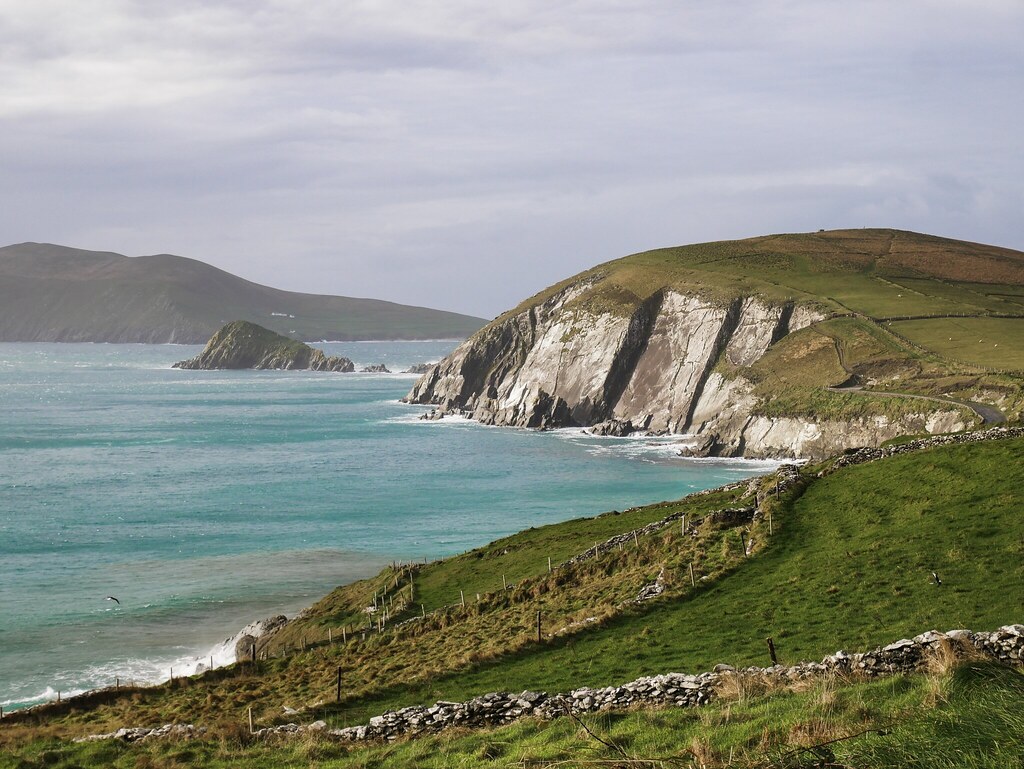 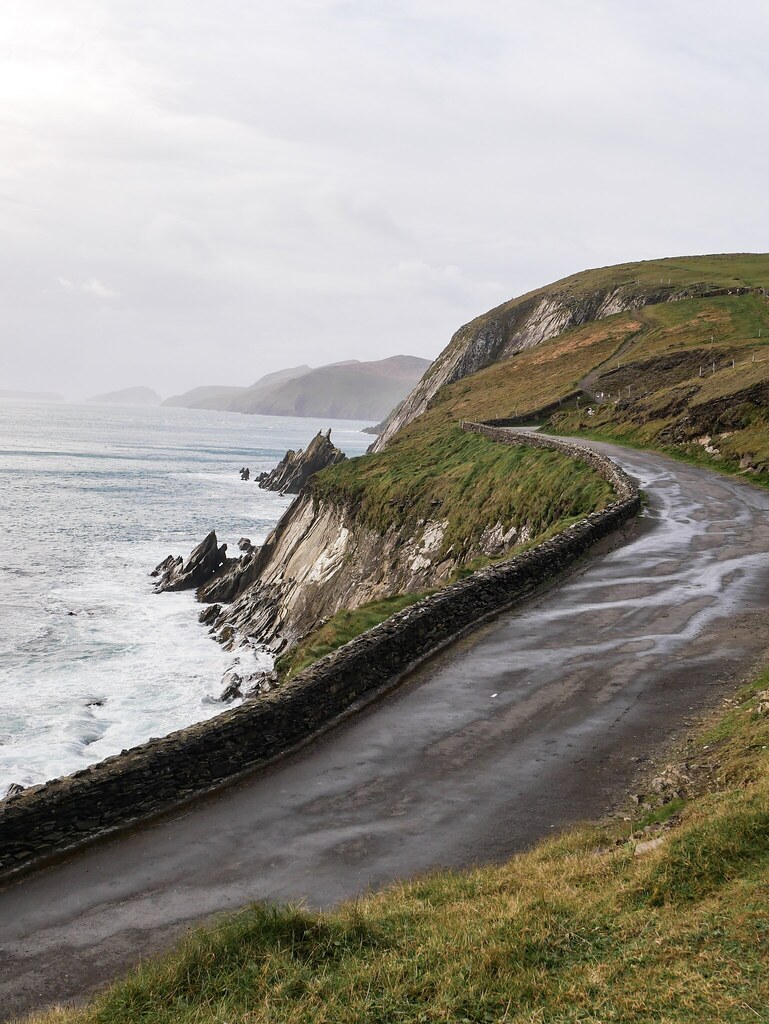 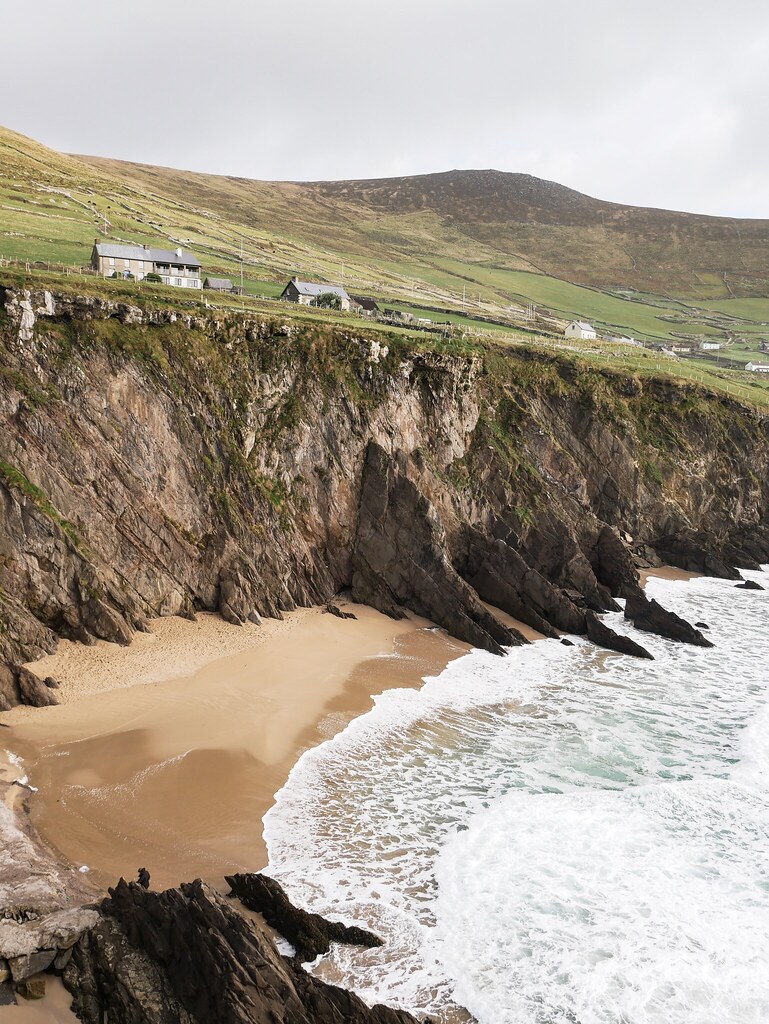 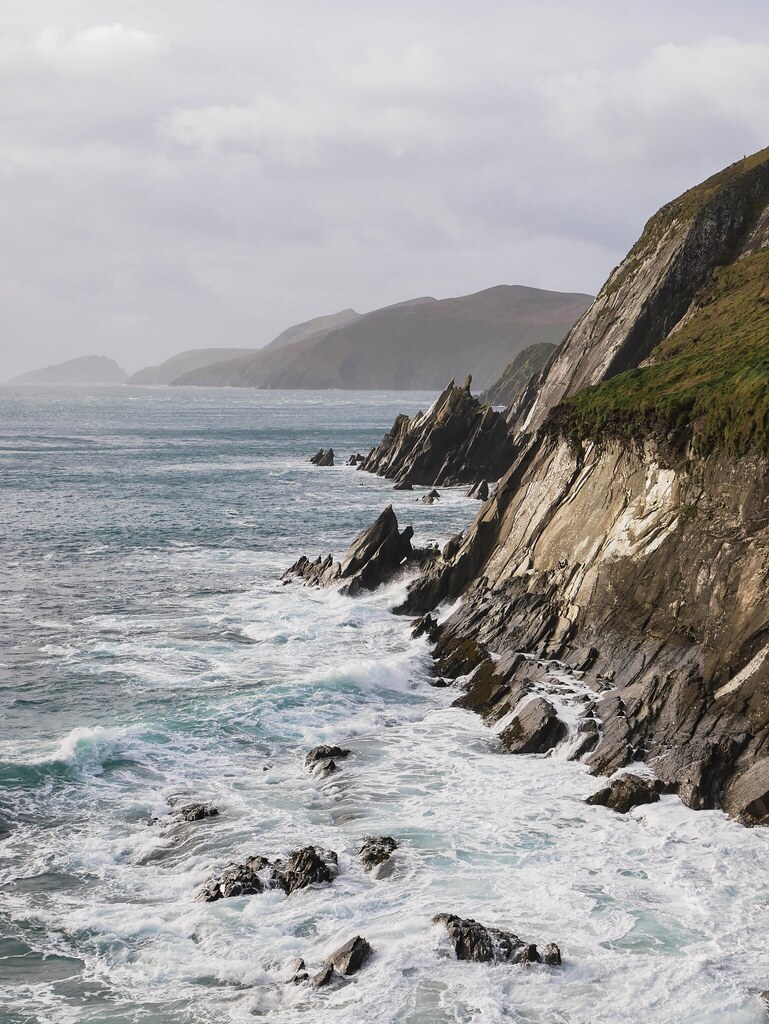 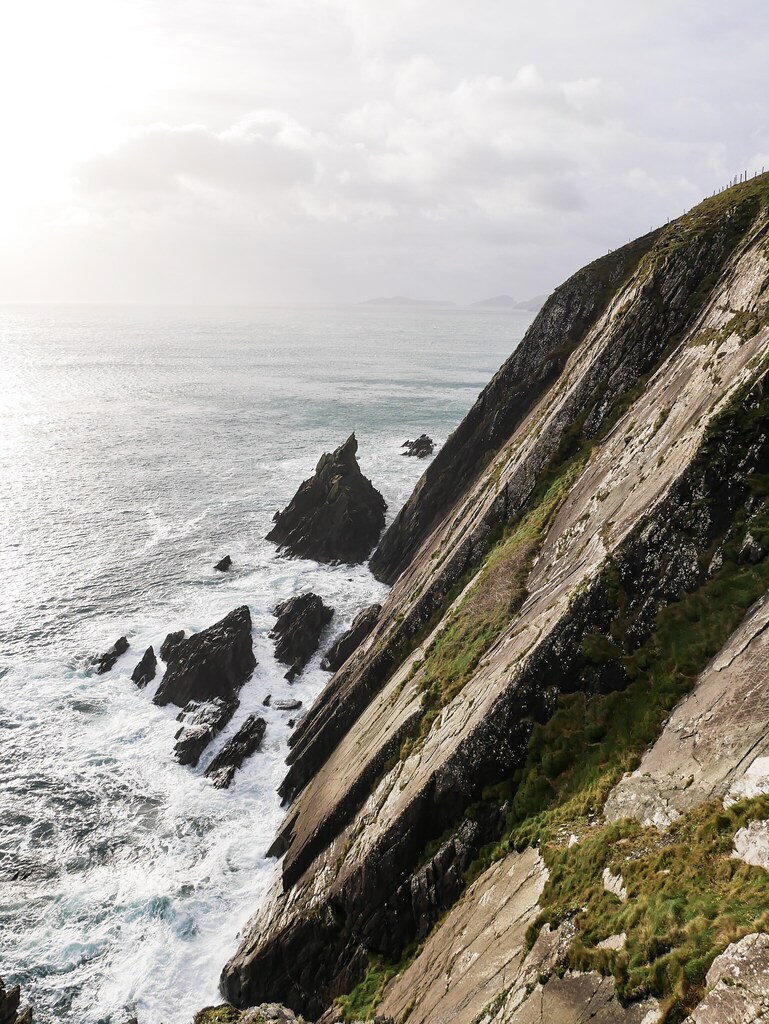 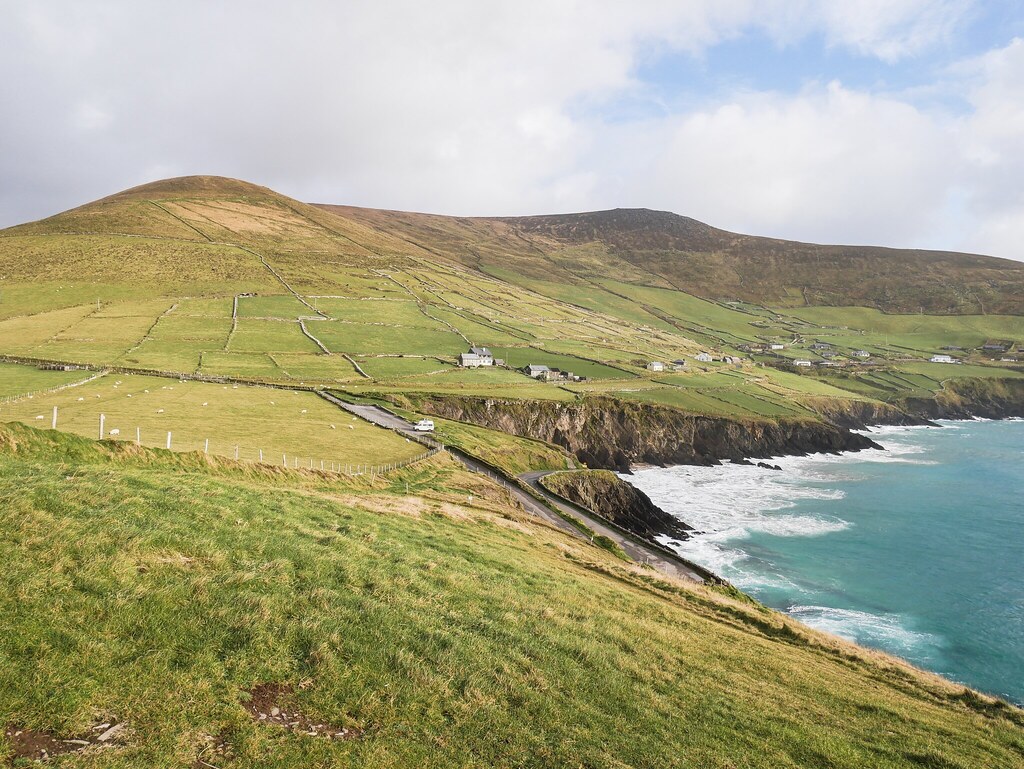 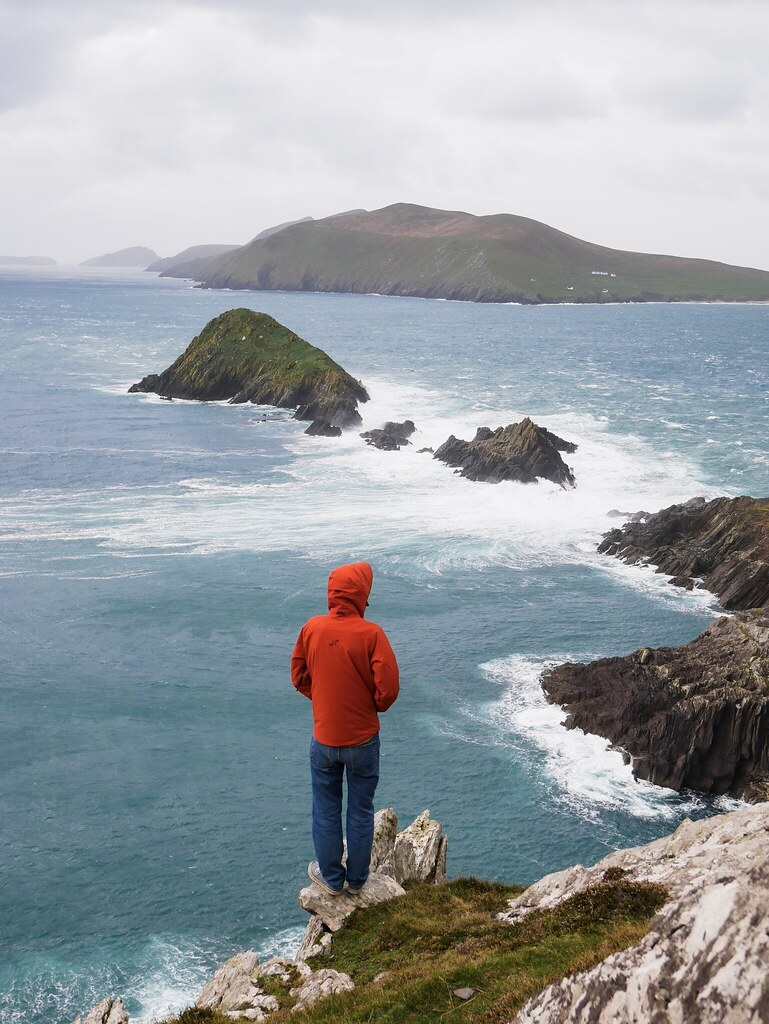 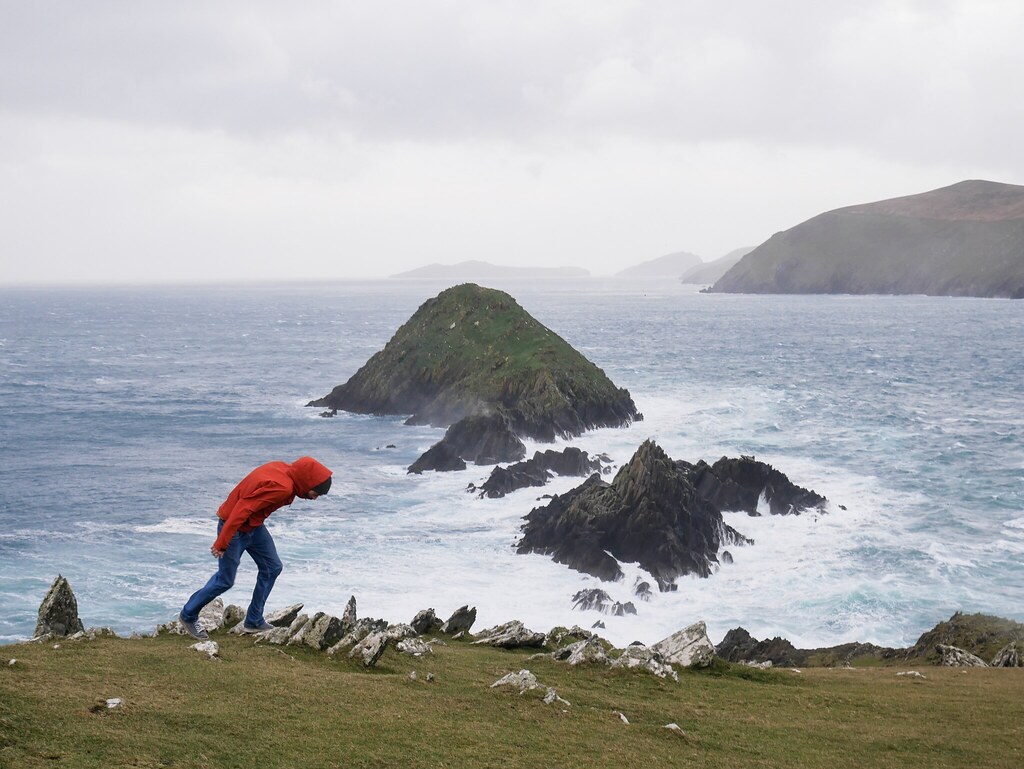 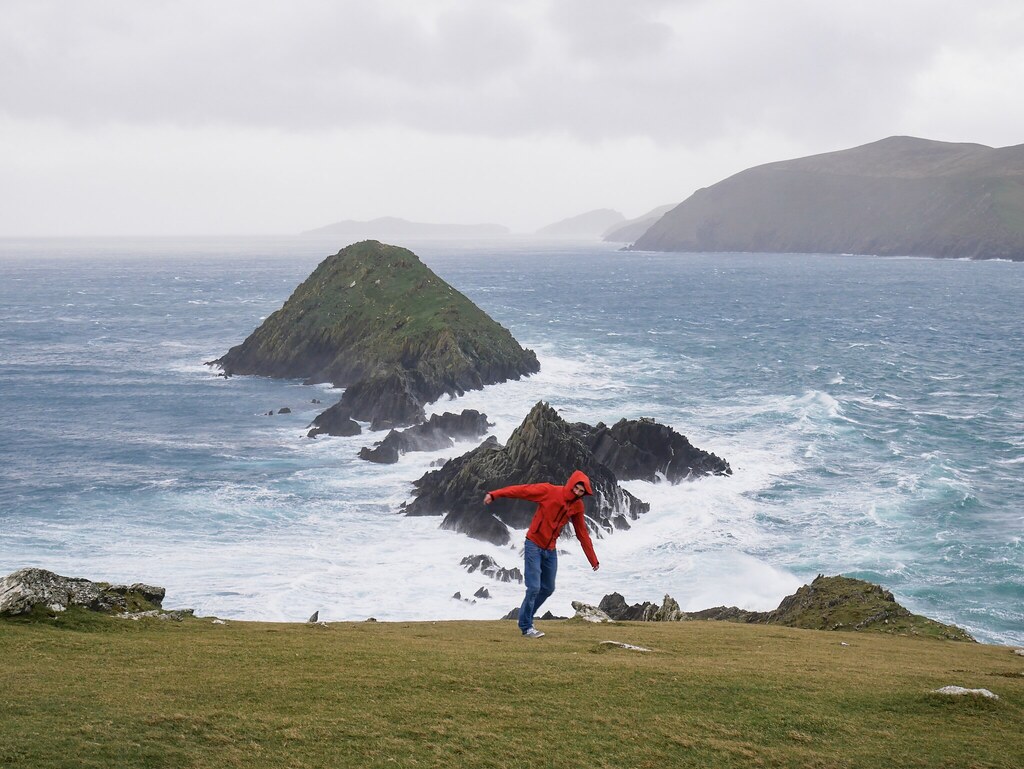 The roadtrip continued on to Dunquin Pier, where a path zig-zagged down a steep hillside to the concrete pier, passing two Toblerone shaped rocks rising out the sea. It’s become a popular destination to photograph, even more famous after someone mistook it for a road and got their rental car stuck on a tight bend. Craig had fun playing chicken, standing on the wall and running away from the waves that shot up high over his head. 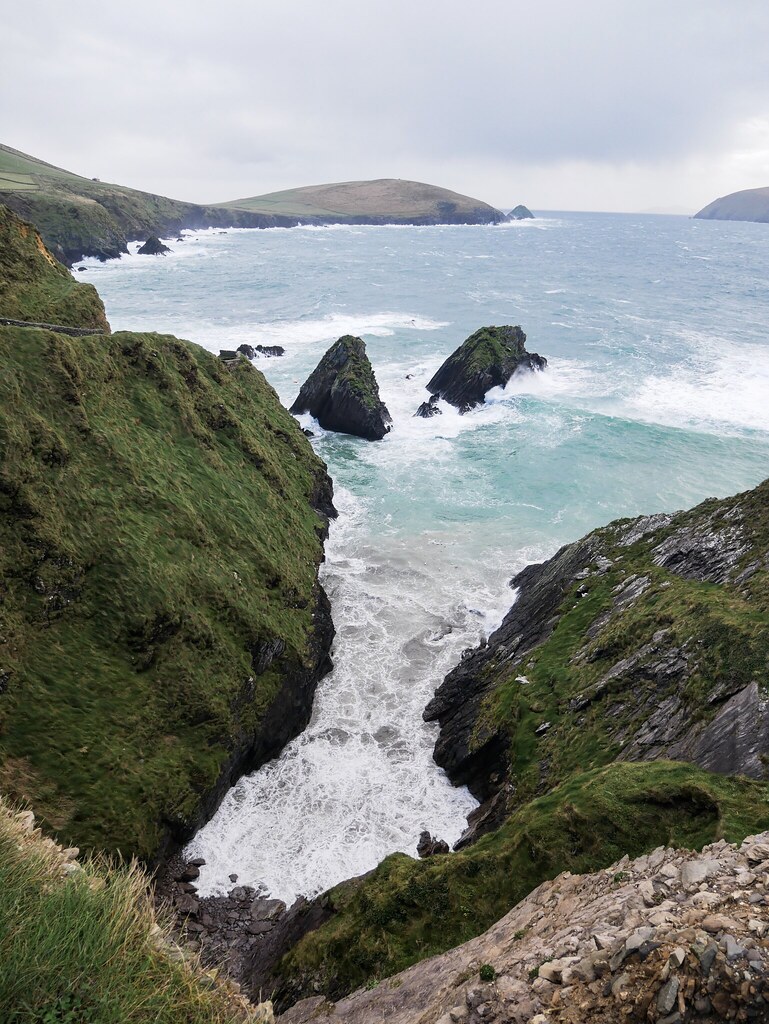 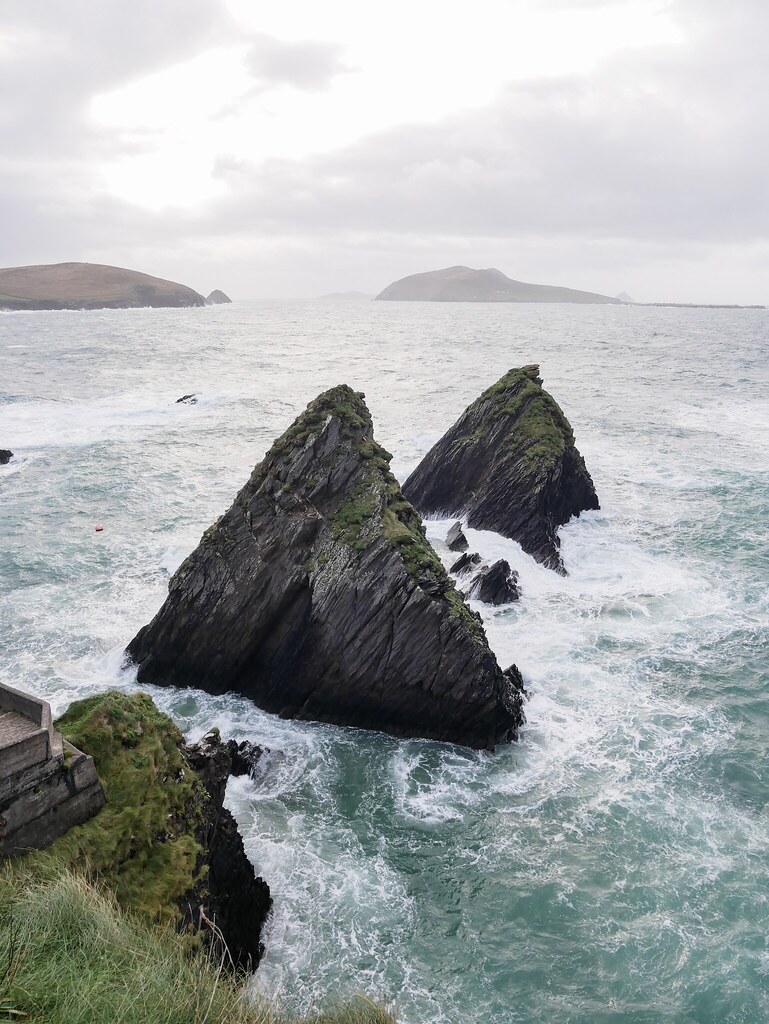 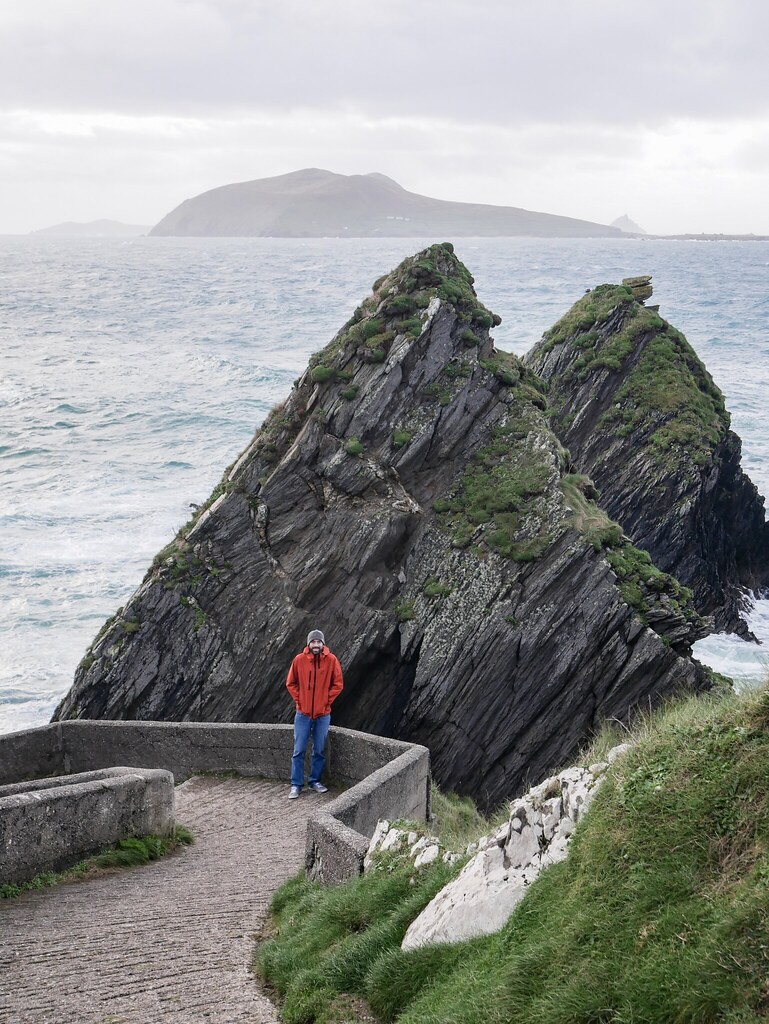 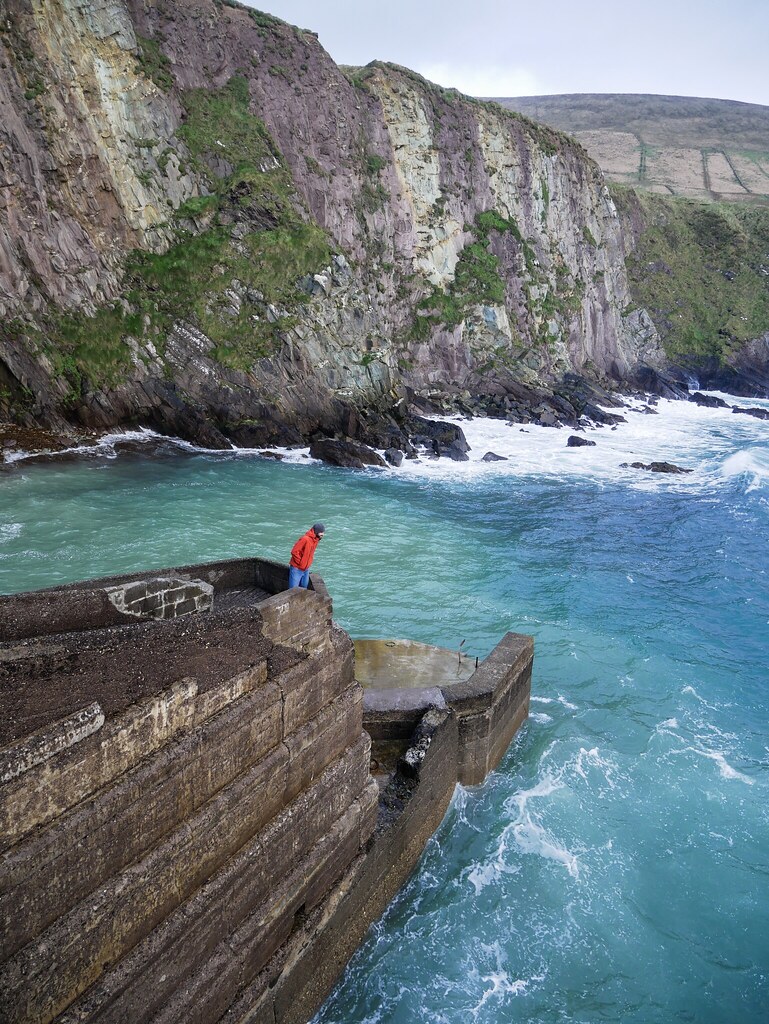 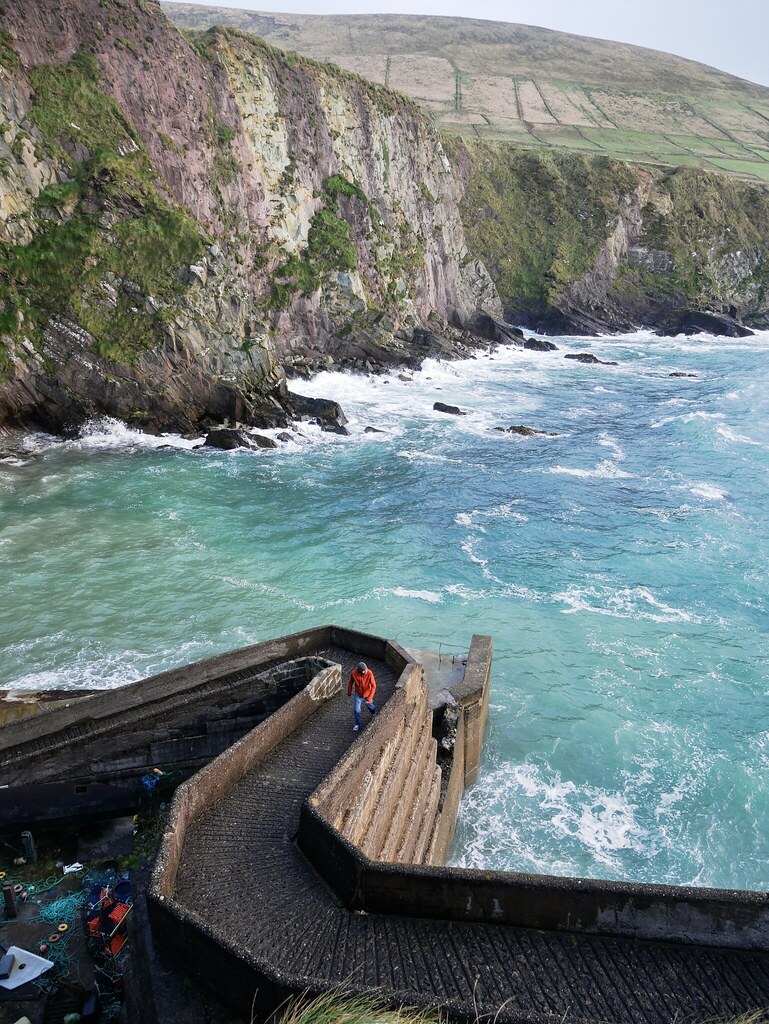 Further up the road was Clogher Head where we headed for a quick sunset stroll. Rain clouds were looming above us as the sky began to turn a dusty pink colour. Across the sea we could see the sleeping giant, a large island that resembled a man laying on his back in the water. We needed a sheltered spot from the wind so we ended up in a rather slanted beach car park where we watched the huge waves crashing into the coastline until it was too dark to see anything out our windows. 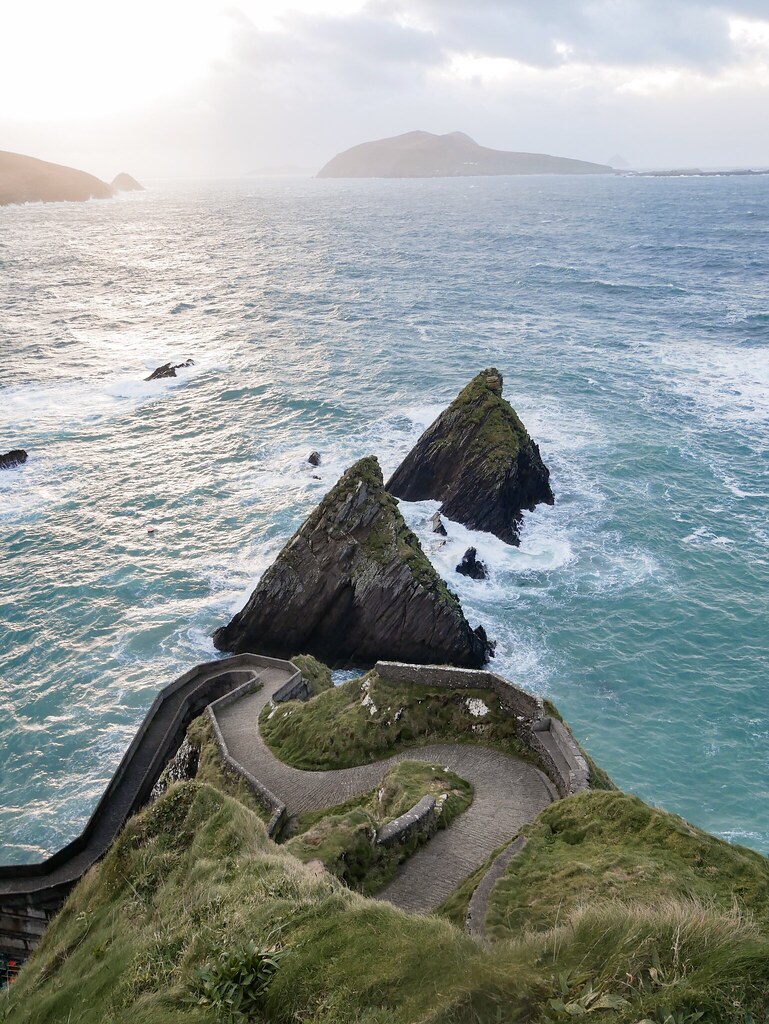 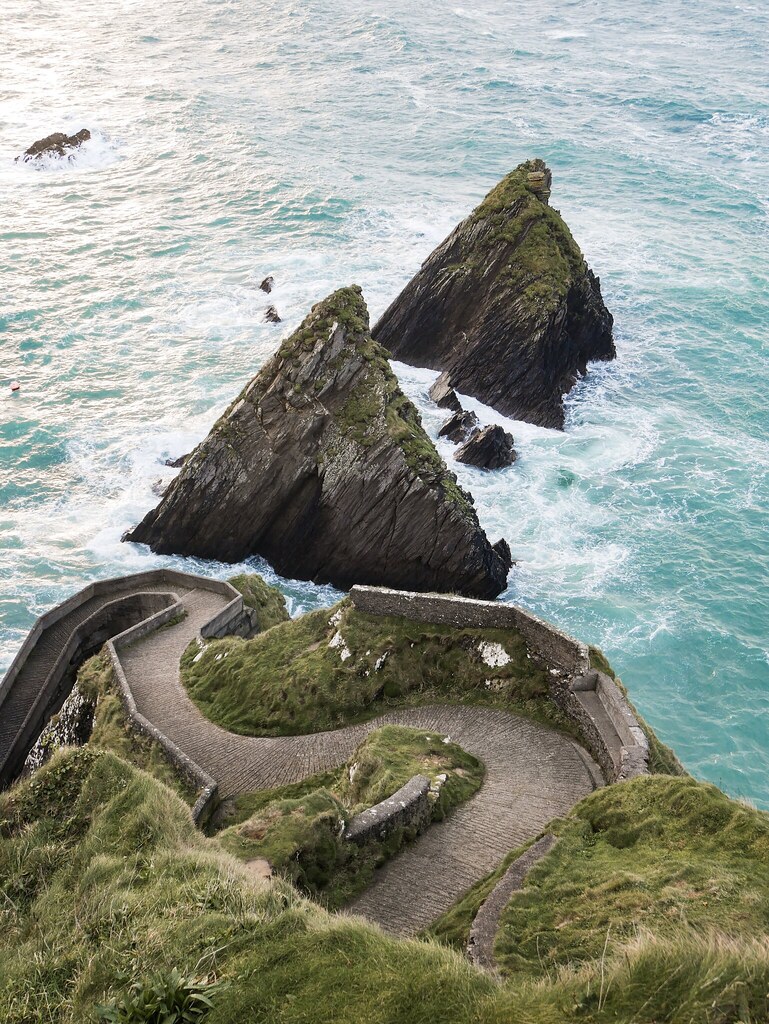 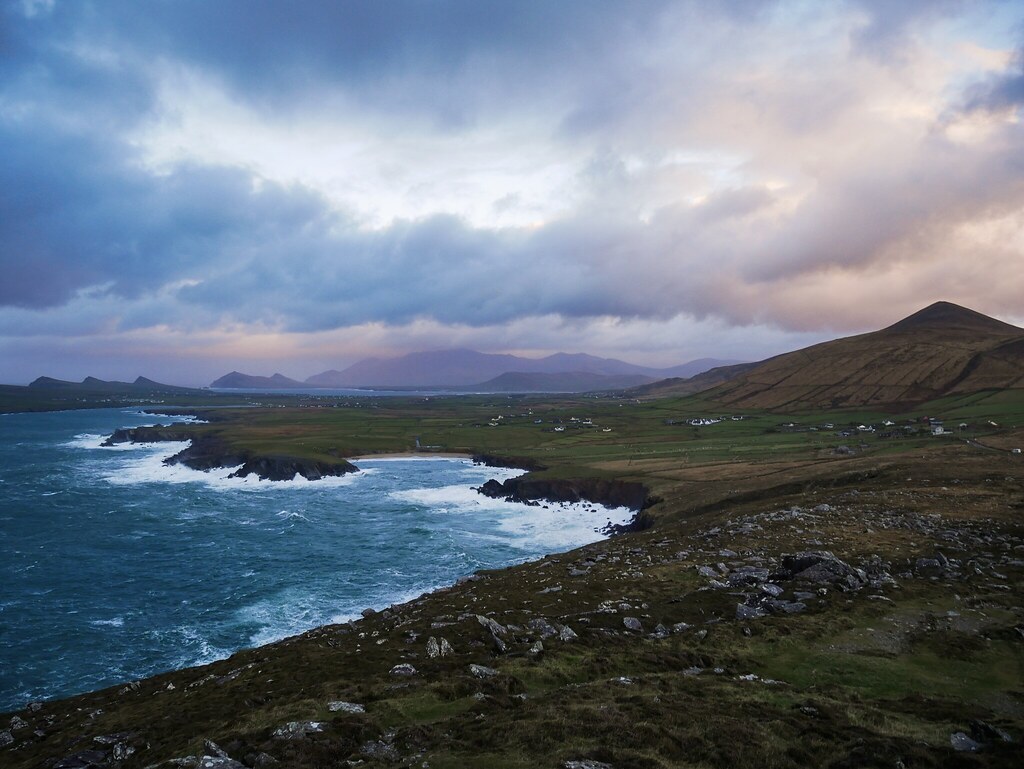 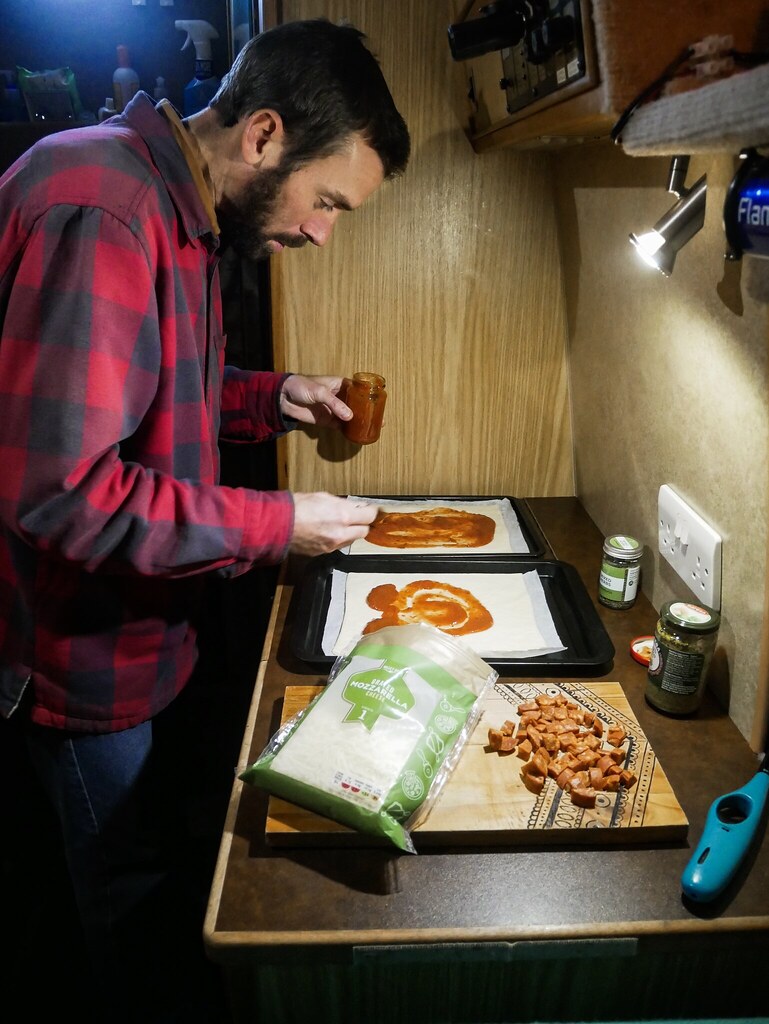 The rest of the Slea Head Drive wasn’t so impressive. We detoured to Dunanoir Fort which was once a fort but was now just a grassy headland with a sign saying it was once there. We ended up having lunch in the coastal car park and as I unpeeled our boiled eggs Craig noticed the steam coming off them looked like a rainbow from the sun hitting it from behind. Now I only ever want to eat boiled eggs on cold days when the suns out so we can enjoy more rainbow eggs.

It was time for us to do a big drive off the Dingle Peninsula and we broke up the journey with a stop at Inch Beach. You can actually drive onto the sandy beach but there was no chance we were taking Helga on the sand so we enjoyed the view from above in a nice pull out. By the time we pulled up for the day it was almost dark. We could just about see where we were though, in a forestry car park with a red wendy house built at the start of a trail which was odd. So we put our shoes on and investigated the creepy house, then we realised it was a fairy forest and the whole forestry trail was lined with handmade fairy houses. It was a really sweet idea for kids and people had put a lot of effort into making them. I wouldn’t recommend a walk just before it’s dark though, it felt like we were in the Blare Witch Project. 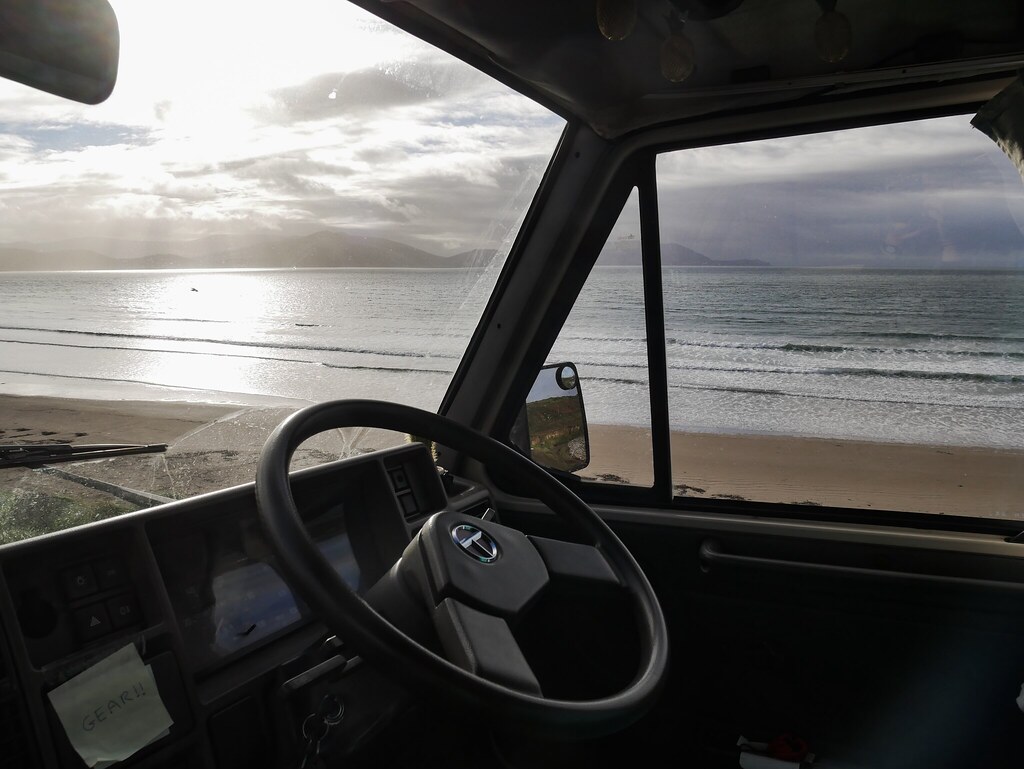 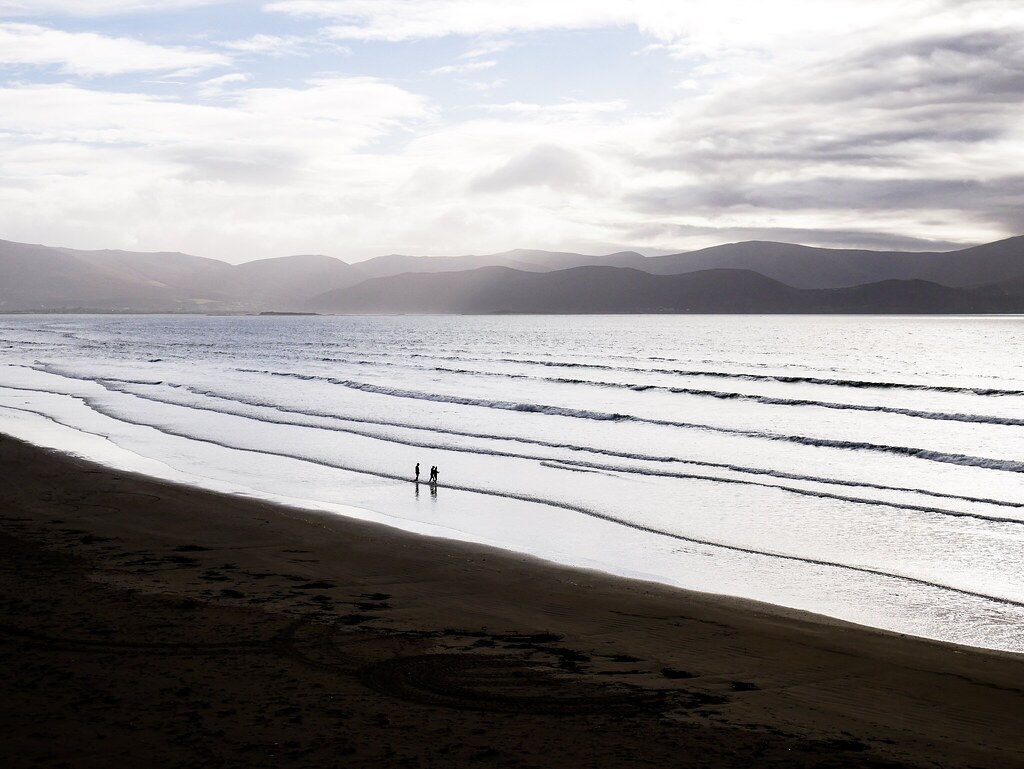 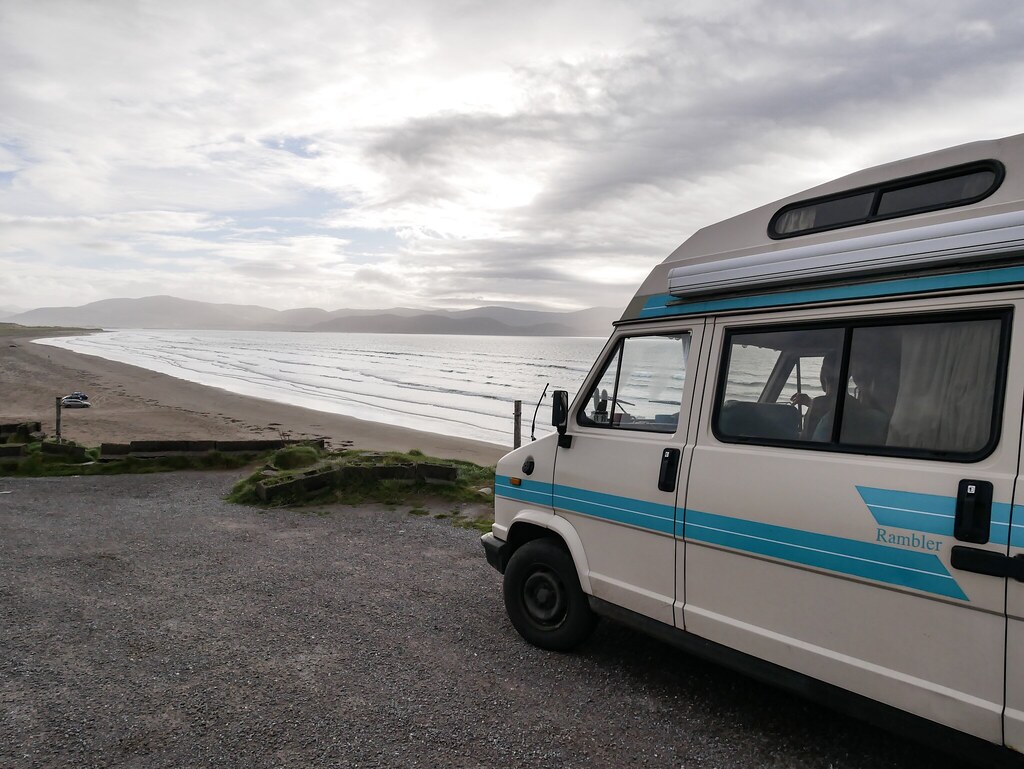