We crossed into Cornwall for our first time and did a few chores in Bude which took forever because so many people wanted to compliment Helga. It’s like having a bloody Lamborghini with how much attention she gets. First a young couple pulled over to ask questions about her, then an old chap came for a little chat and peak inside. Finally when we were in a Lidl a man lent past me to grab some fruit and said “love the campervan by the way”. He must’ve seen us get out in the carpark! Once we finally finished signing autographs we had a little stroll around Bude’s beaches and then headed to Bodmin Moor. We found a perfect spot to camp with a view of the hills, forest and wild ponies. 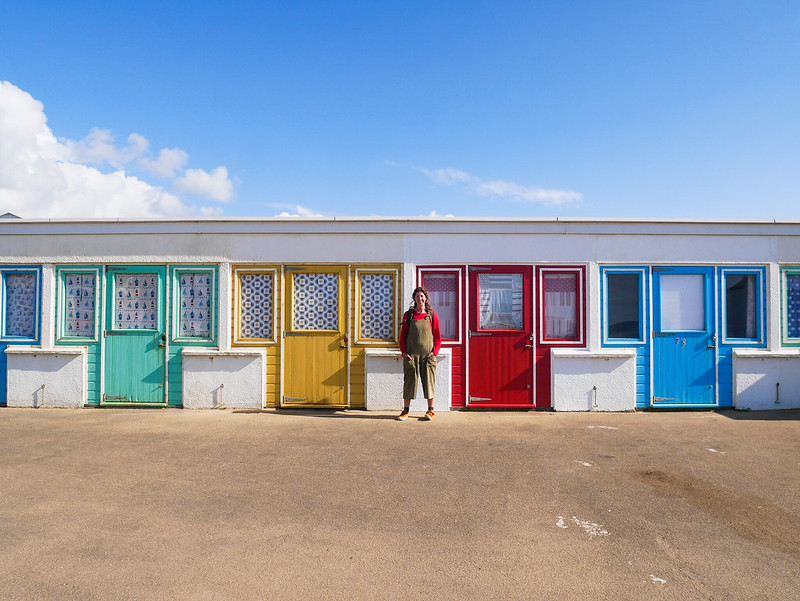 The following day was the first time on our roadtrip that we experienced bad weather. It was a typical British day with dull grey skies, rain and wind so we decided to stay put all day in the nice camping spot. We played cards and I baked some cookies while Craig admired the wild horses getting closer to our van. One of the babies was making a funny little noise and Craig was convinced he was communicating with it, until the tiny thing darted off, searching for its mum. 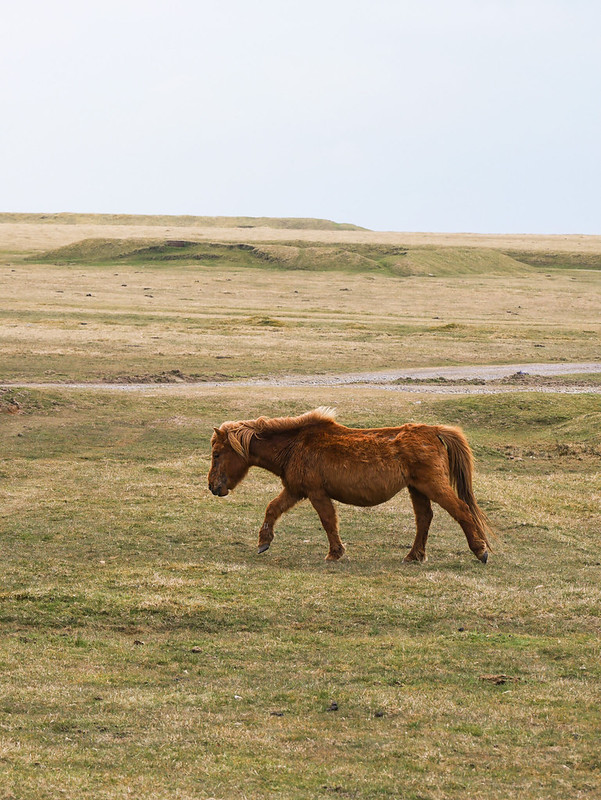 The next day was due to be better weather so we made the executive decision to head back to the coast and check out Tintagal. There’s a famous castle on a headland by the village but at £18 a visit we decided to give that a miss and hike the free coastal path instead. First we headed down to the beach to try and access a second beach separated by a long cave. It’s only accessible at low tide and we were a couple hours early which meant we had to turn back after reaching a sheer wall to climb with a salt water pool to catch your fall. 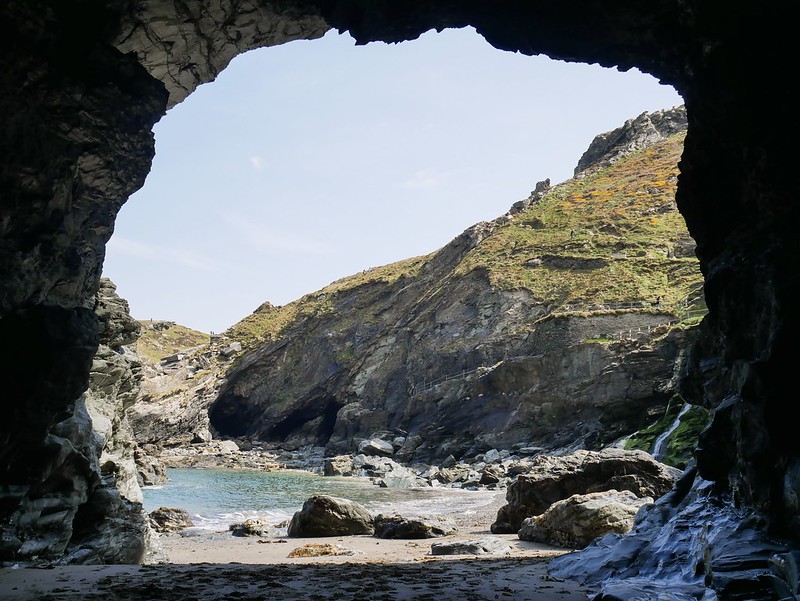 Suddenly the sky started to clear and we felt very overdressed. The sun shone on the beach and we got a view of the bridge leading across to the headland where the ruined castle was sitting. The path offered us plenty of beautiful coastal views and even pastures filled with bluebells. Craig managed to spot two snakes rearing up like goddamn cobras and fighting one another but they quickly slithered away when they saw us and just went back to lazing in the sun. They must’ve been adders and we saw another one curled up which Craig almost stepped on. 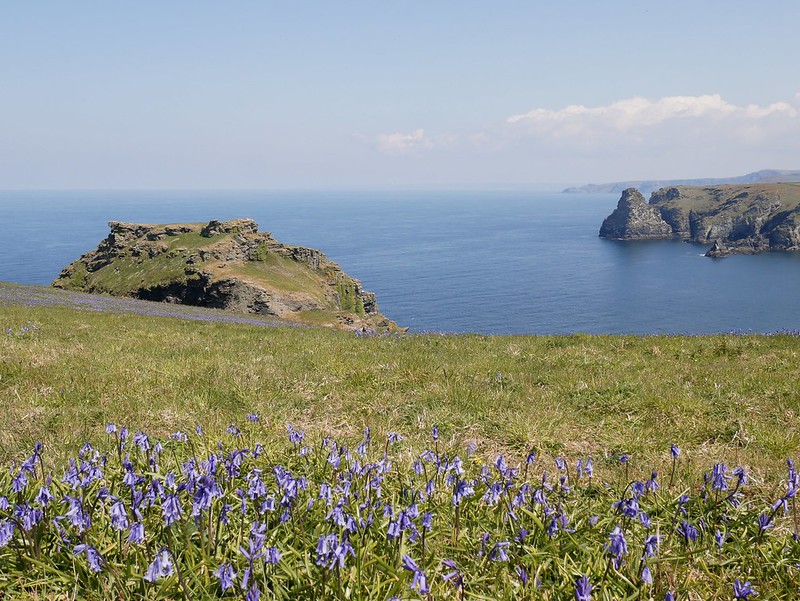 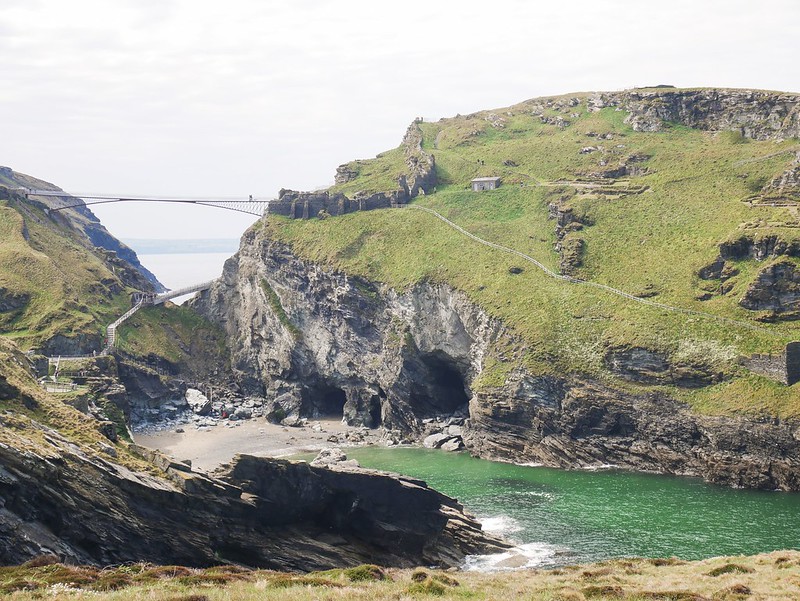 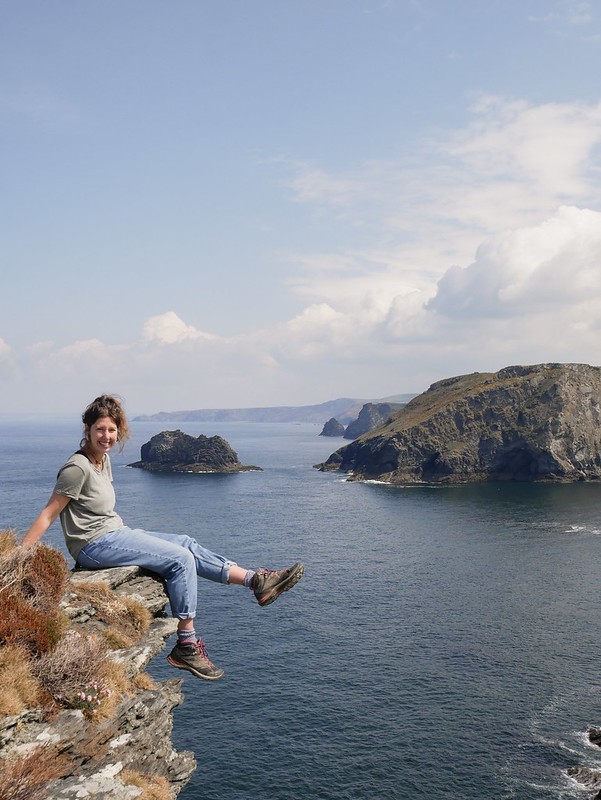 After an hour or so we stood above a gorgeous beach, in fact it was our first proper sandy beach of the trip and we finally felt like we were in Cornwall. The sea was turquoise and so clear that we could see the ripples on the sandy floor. 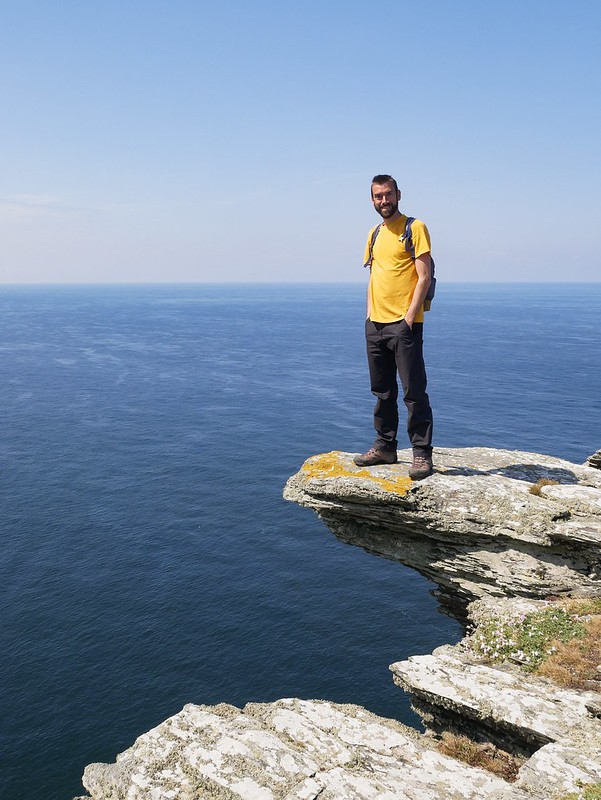 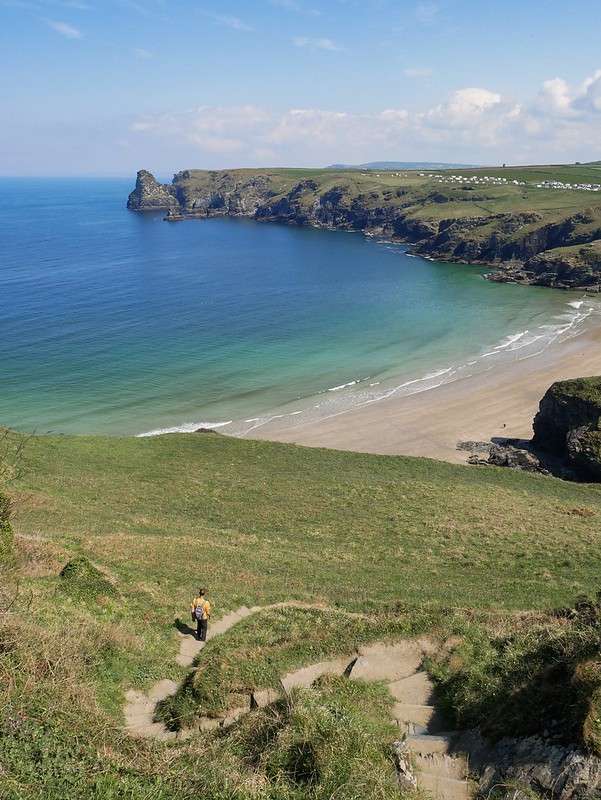 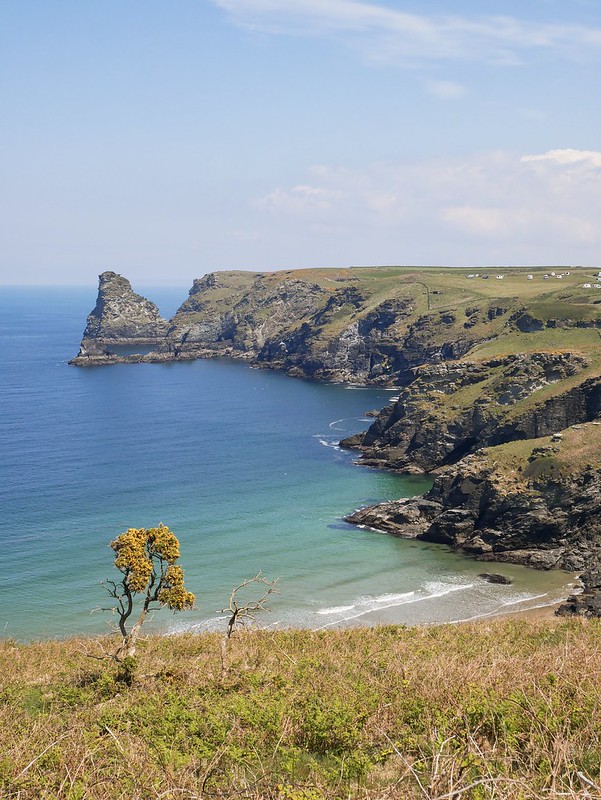 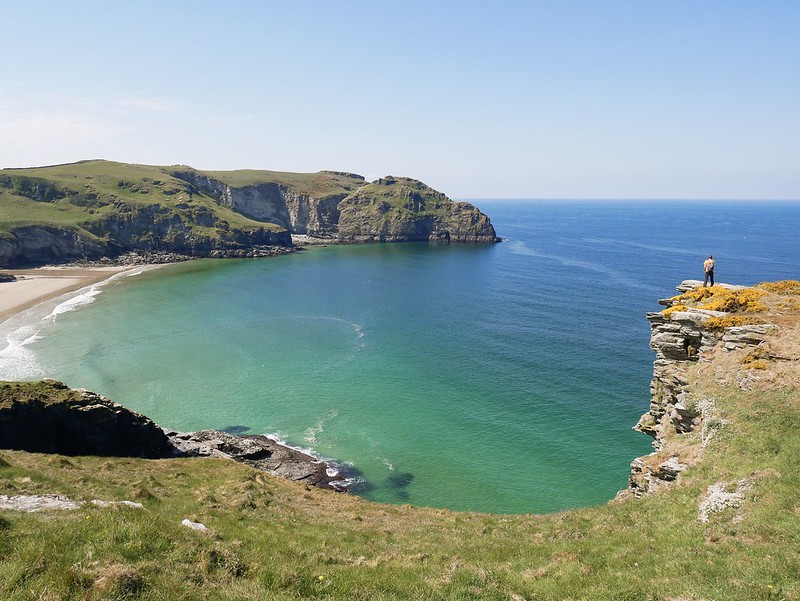 A little further along was Rocky Valley, an unusual black rock gorge with a series of waterfalls tumbling down. Further upstream we found a perfect clear pool to have a dip in and albeit it was very cold I managed to stay in for a long time – I’m determined to train my body to get used to the cold water. 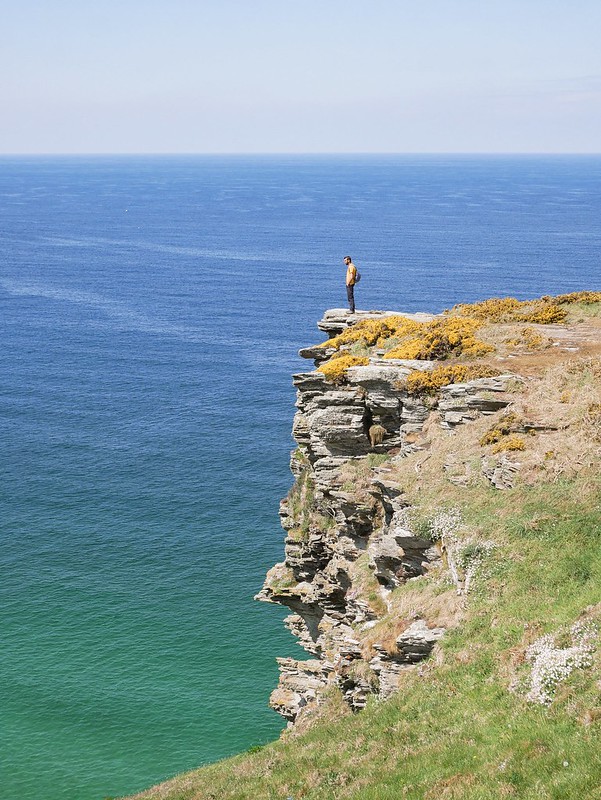 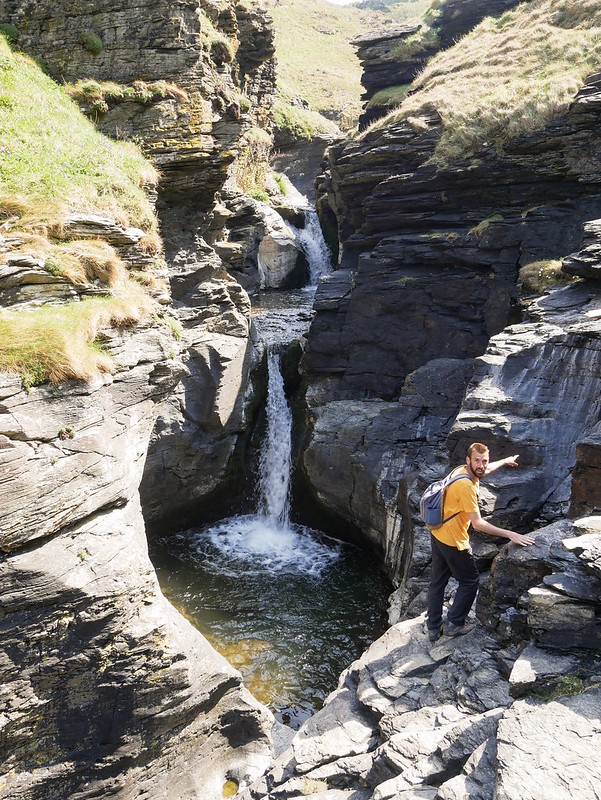 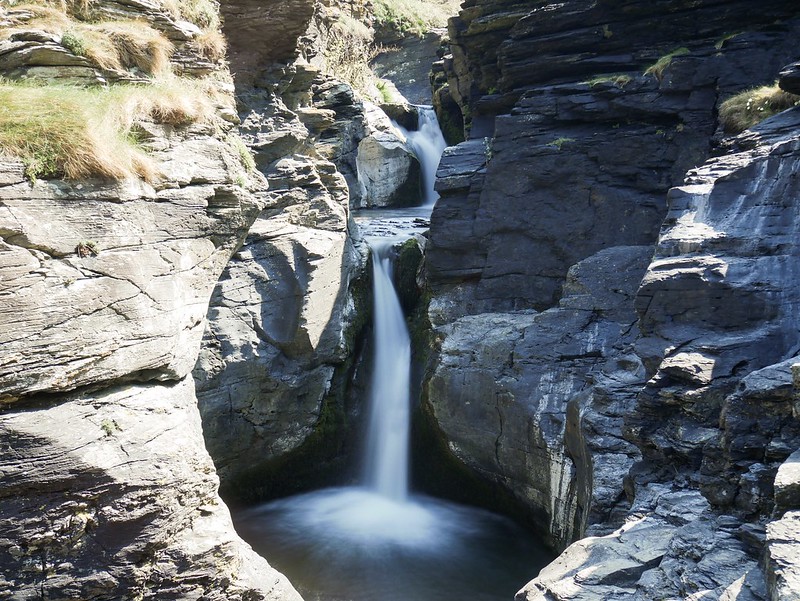 We still had plenty of the day left after the hike so we decided to head back inland to Bodmin Moor. We took a narrow road which had some crazy hills that went steeply down and almost vertically back up like a rollercoaster. The good news was we had a clear view ahead so we could pick up enough momentum for Helga to get up the hills. We pulled up on a gravel carpark with a view of the moors, dotted with horses and their newborn foals. 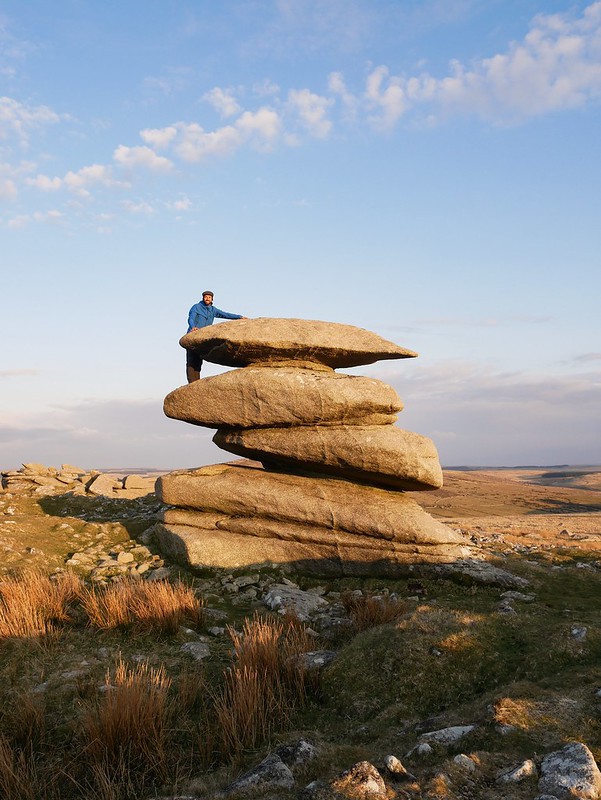 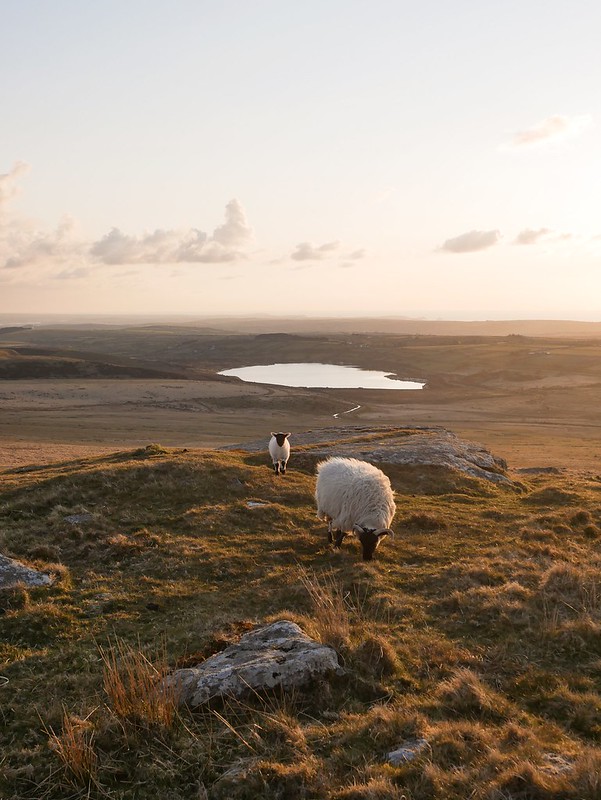 After a delicious vegetarian fajita for dinner we grabbed our bag and headed out on a sunset hike up to the moors. There were three summits ahead of us and our plan was to hike up and follow the ridge line along to the final peak known as Rough Tor. The first summit had some amazing rock formations at the top which looked like stacked up pancakes and of course Craig didn’t waste any time climbing to the top of them. There was a collection of handmade mini houses around the area too, the same sort of size as a bird box but with cute verandas and even mini clothes lines hanging up. No idea what they were but it’s not the sort of thing I’d like to come across at night. 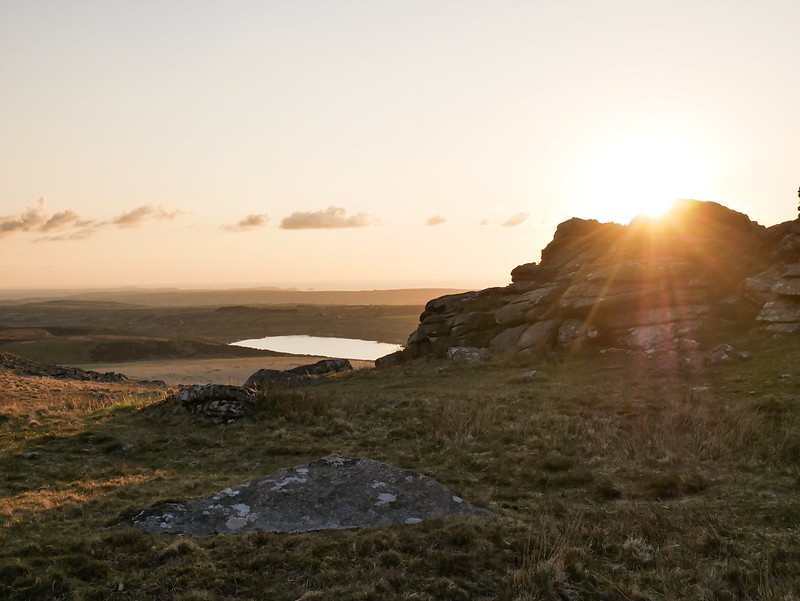 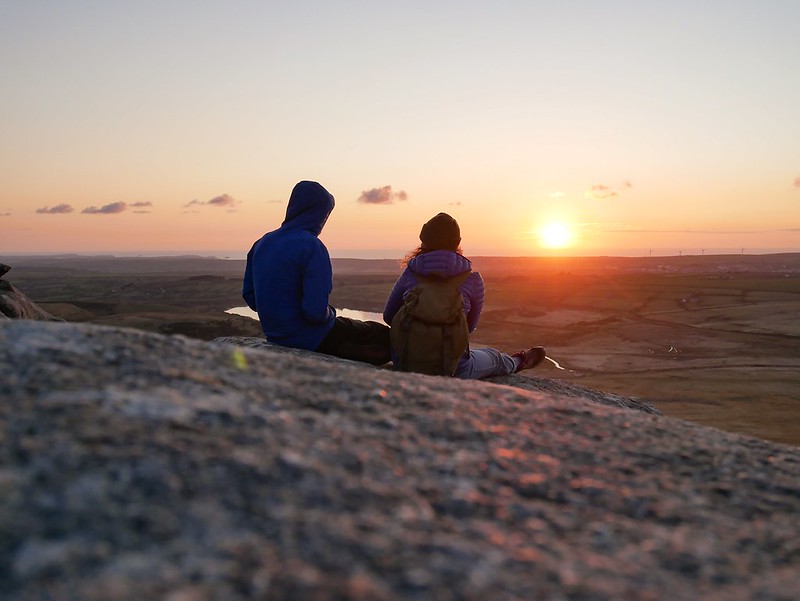 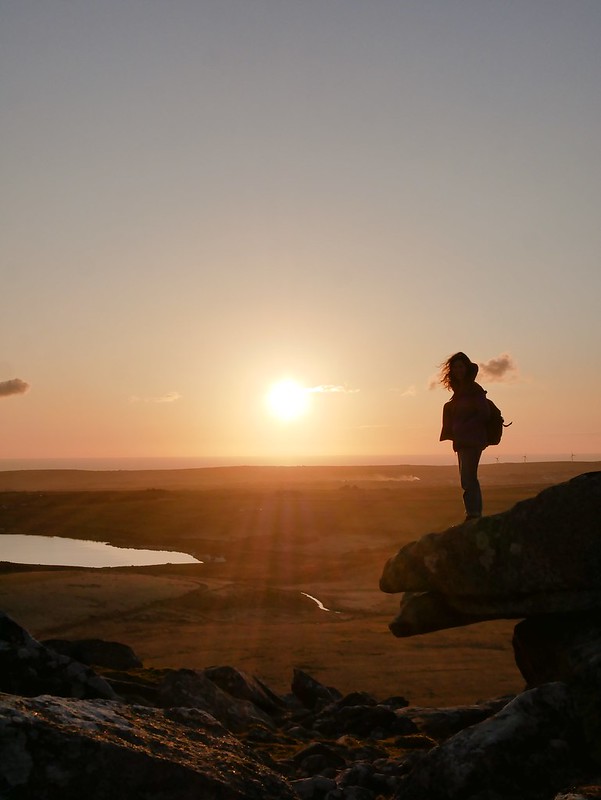 A big group of mountain rescue workers were doing a training course on the middle summit so we continued on to the final, highest one. We were treated to more bizarre rock formations and a beautiful view of the sunset and lake below us. 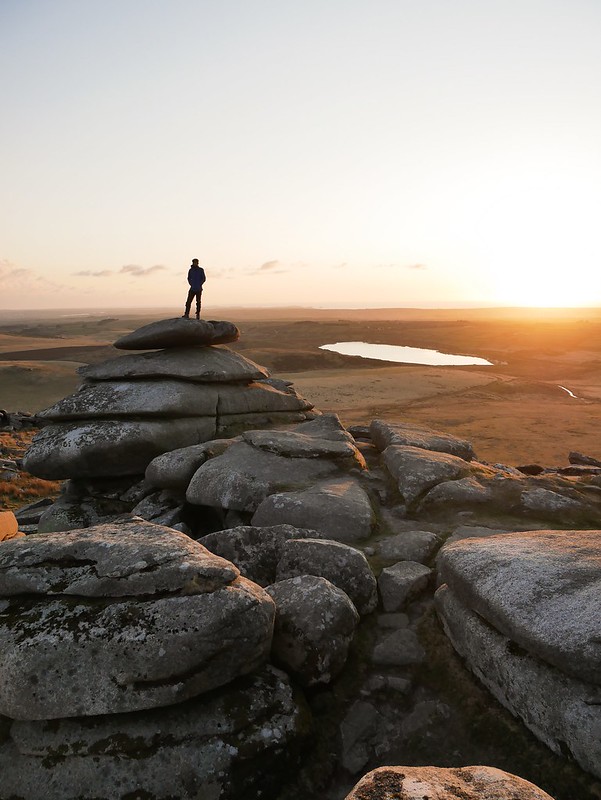 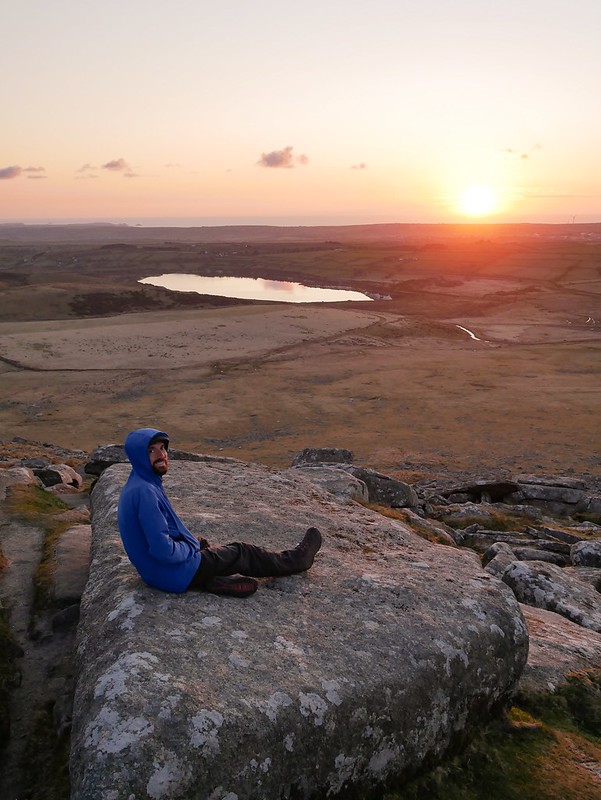 The following day we headed to a different area of Bodmin Moor, stopping briefly in a village to post an Etsy item I sold. The road leading to the post office was narrow and steep so it was rather stressful pulling up. Inside the jolly workers informed me the post office queue was just behind Annie. Annie was the 80 year old women buying bits and bobs and muttering things about politics hoping I’d agree with her. Then she asked the shop owners about the apples for sale “are these any good?” to which they said “we haven’t had any complaints……yet” and we all laughed out loud because they were basically implying that old Annie would have something negative to say about the apples.

We picked a couple of random hikes which weren’t very impressive compared to others we’ve done. There were lots of wild horses though and we managed to camp by a pretty lake for the night so it’s not all bad. 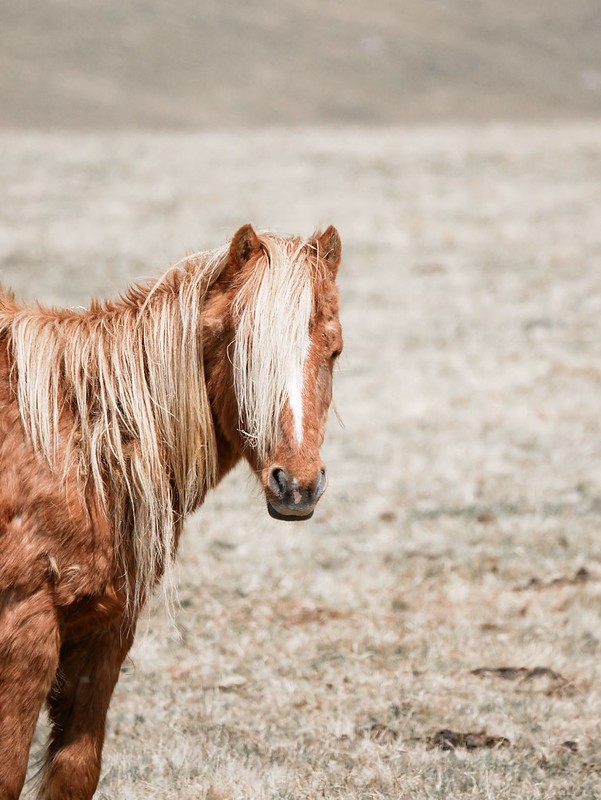 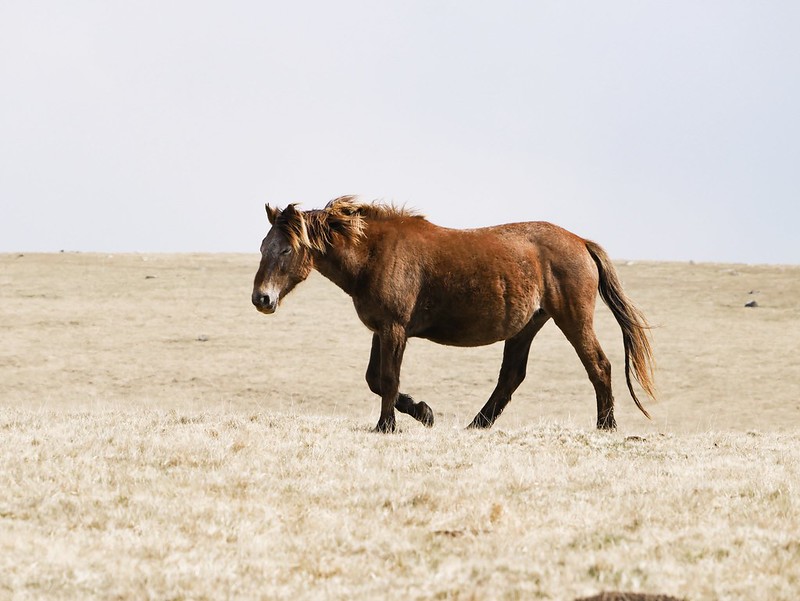 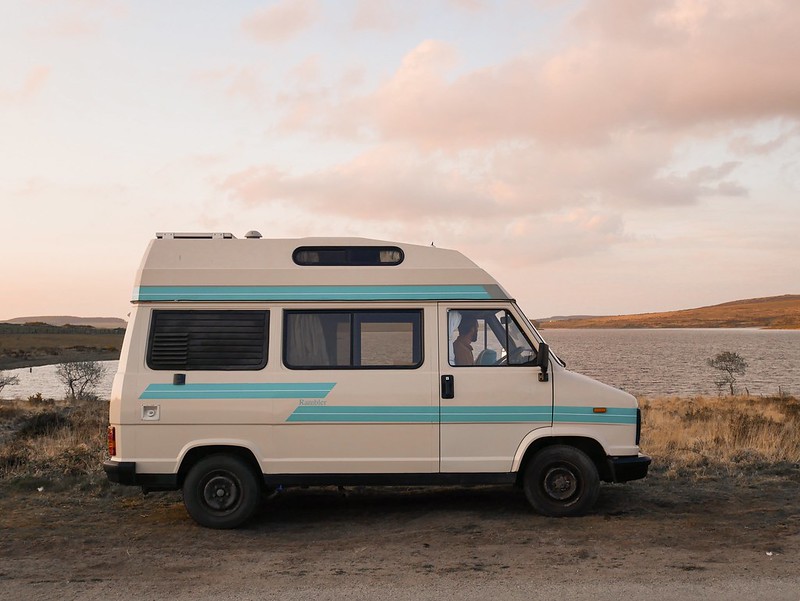