When we read that the train ride between Ella and Kandy was said to be one of the most beautiful in the world we had to see if the rumours were true. The journey would take 7 hours and a seat in second class costs just $1.30 or 70 cents for third class…it was a very cheap experiment. 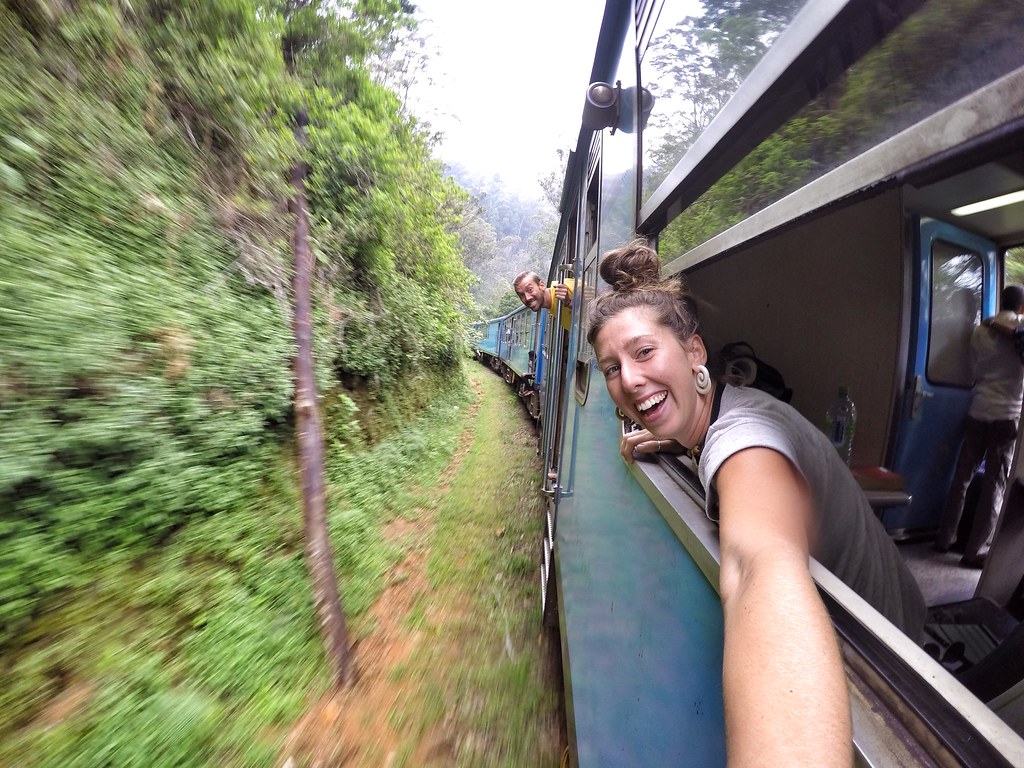 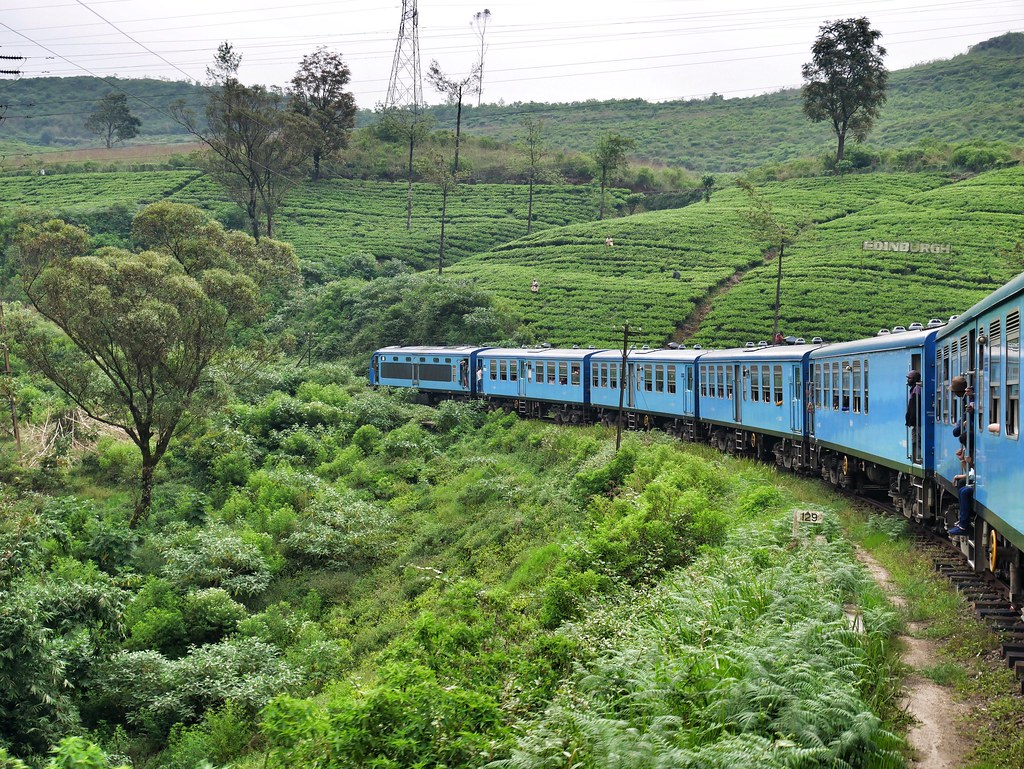 The train took us through the beautiful hill country up to the highest train station in Sri Lanka, Pattipola at 1893m above sea level. The weather wasn’t ideal with low lying clouds and drizzly rain but it was still an undeniably stunning route. It was clearly an exciting journey for everyone onboard, locals were taking photos as much as we were and most people spent some time holding onto the metal bars while leaning out the open doorways. The trains don’t travel fast so it’s a nice way to catch a breeze but we had to be prepared to lunge back in case a bush slapped us in the face. 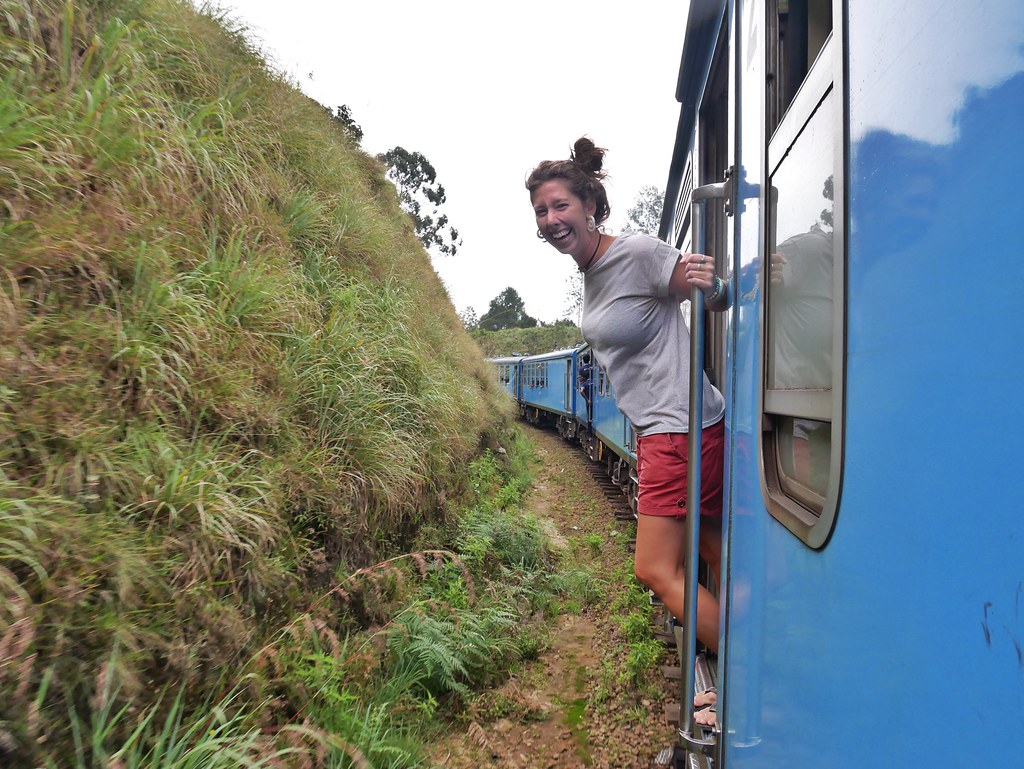 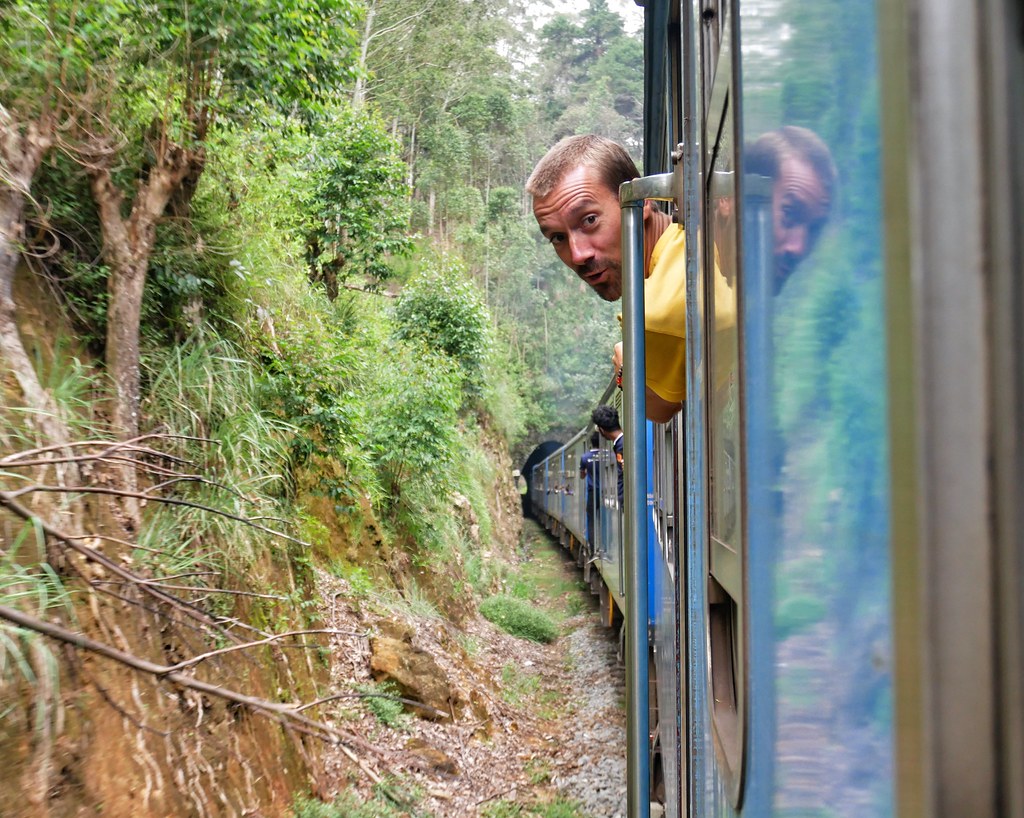 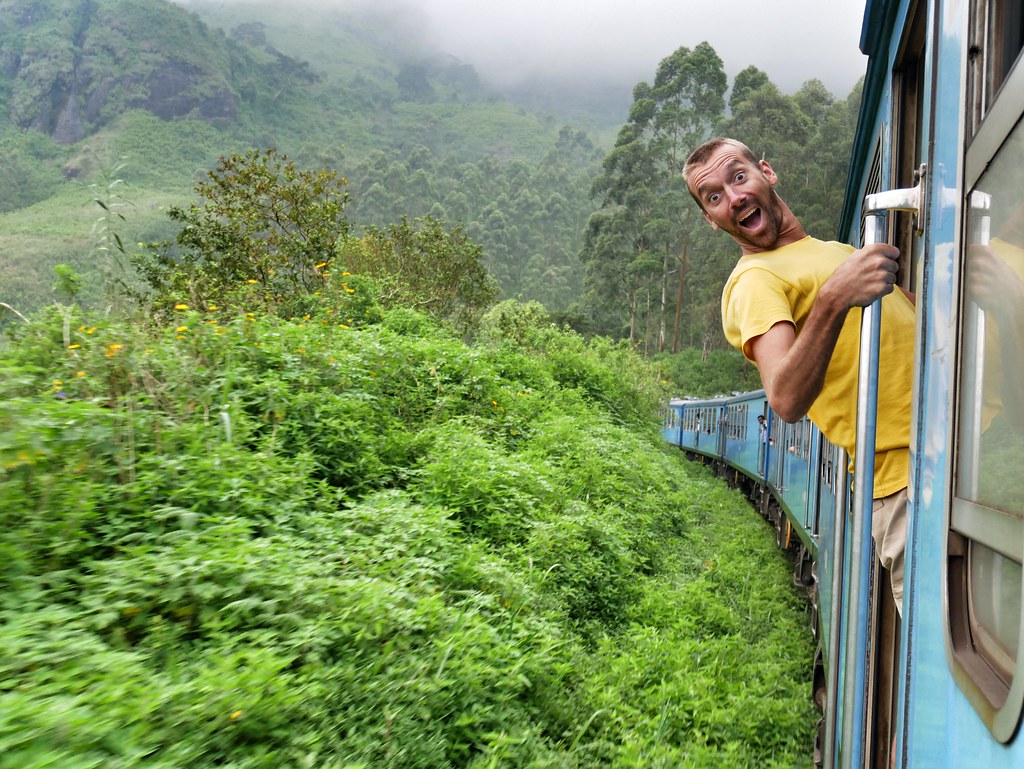 School kids dressed in pristine white uniforms gave the train a bit of a carnival atmosphere. They seemed to love the tunnels so every time we passed through one they’d all scream in unison like kids on a funfair ride. I decided to film it as it was pretty funny but then they all went silent…so Craig became my bait and hung out the door, peering back at me through my window-viewpoint as we approached the tunnel as if to say “you ready?!” I nodded and he let out a hilarious scream which was as contagious as we’d hoped and all of the kids joined in and the cheers echoed through the tunnel. 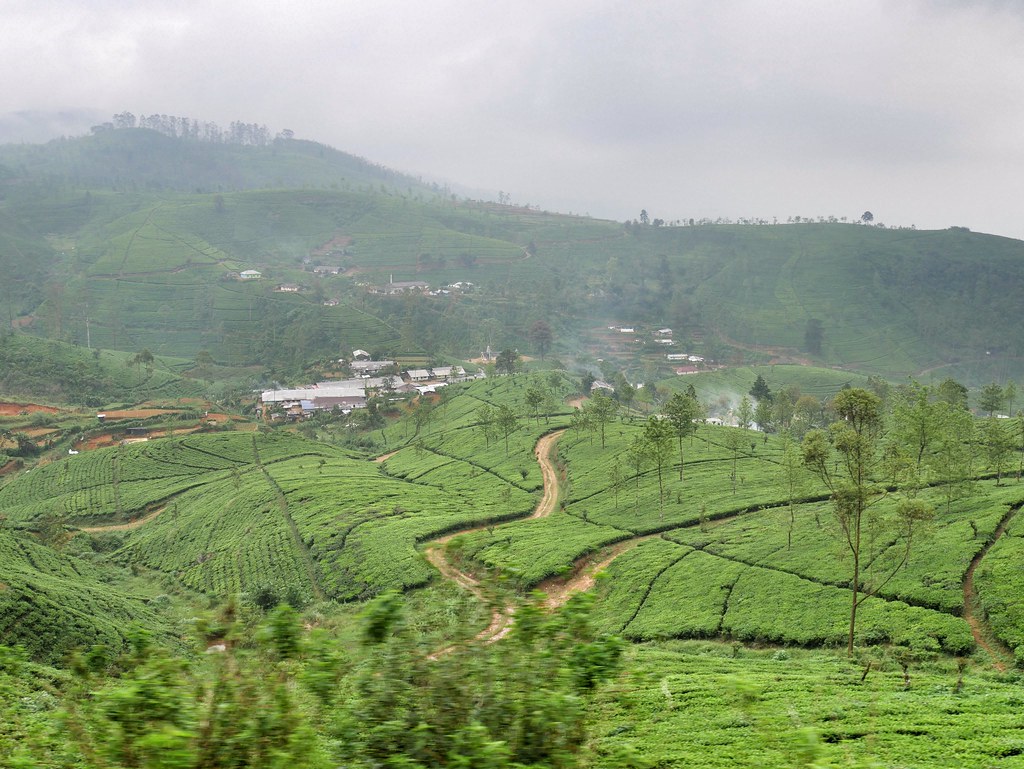 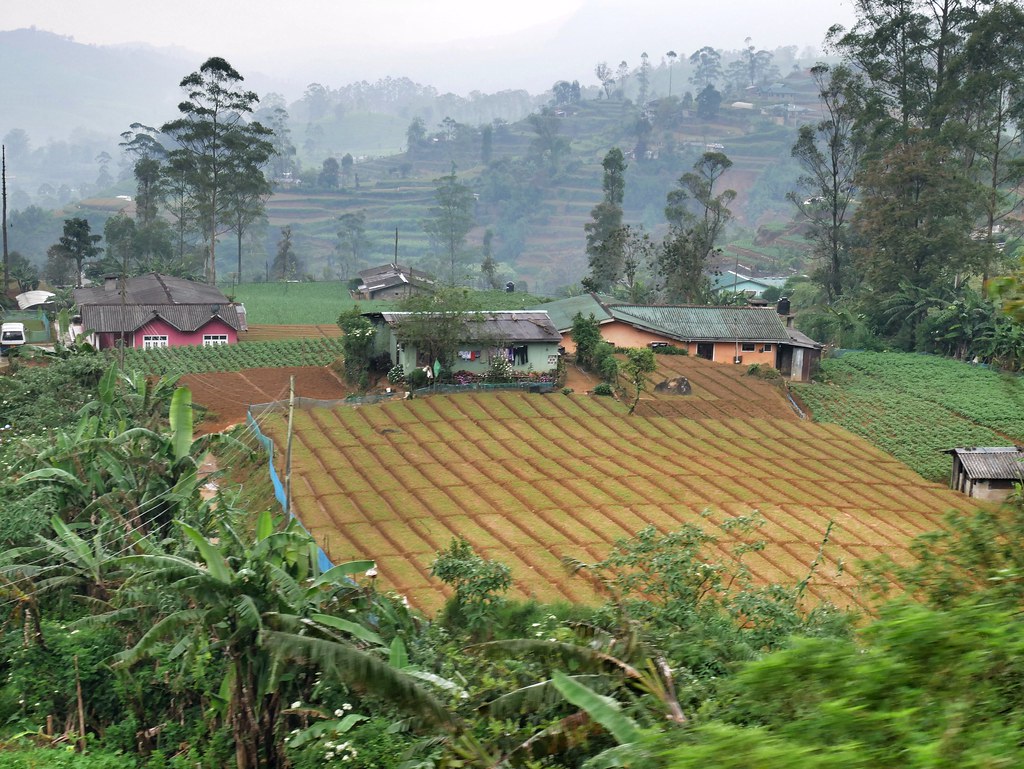 About half way through the journey the scenery became even more beautiful with immaculate tea plantations winding their way around hills. The locals had even made tiered rows down the hillsides to create sections to plant produce. There were some great people-watching opportunities when we stopped at the train stations, it was nice to see them laughing with friends and family. 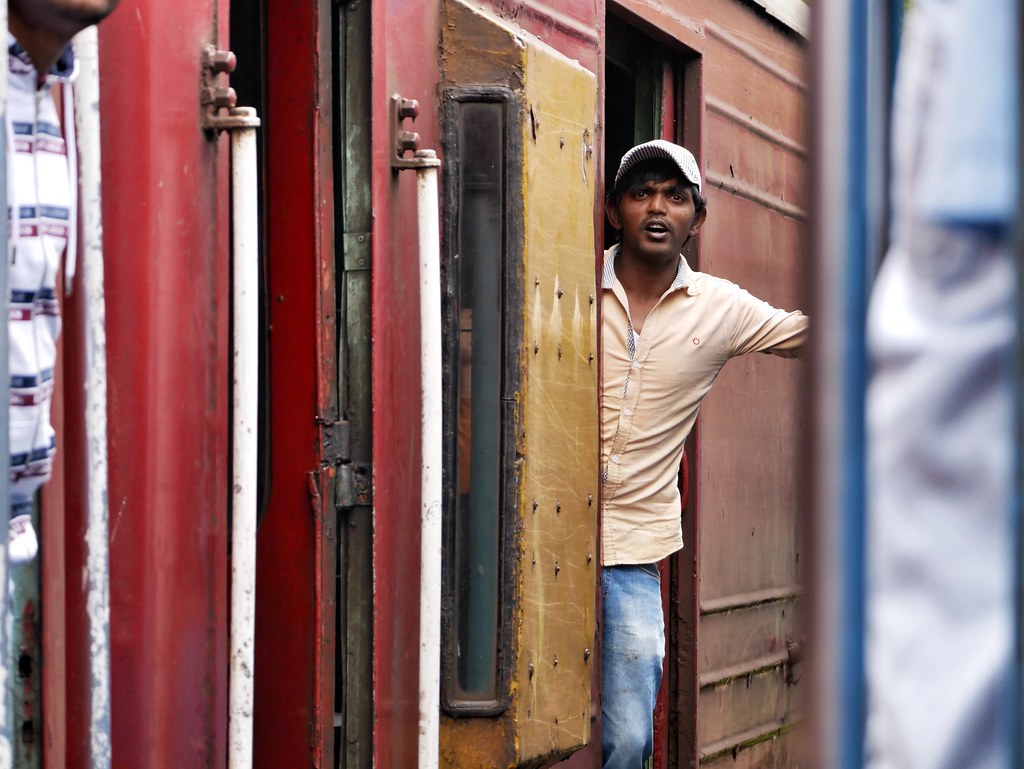 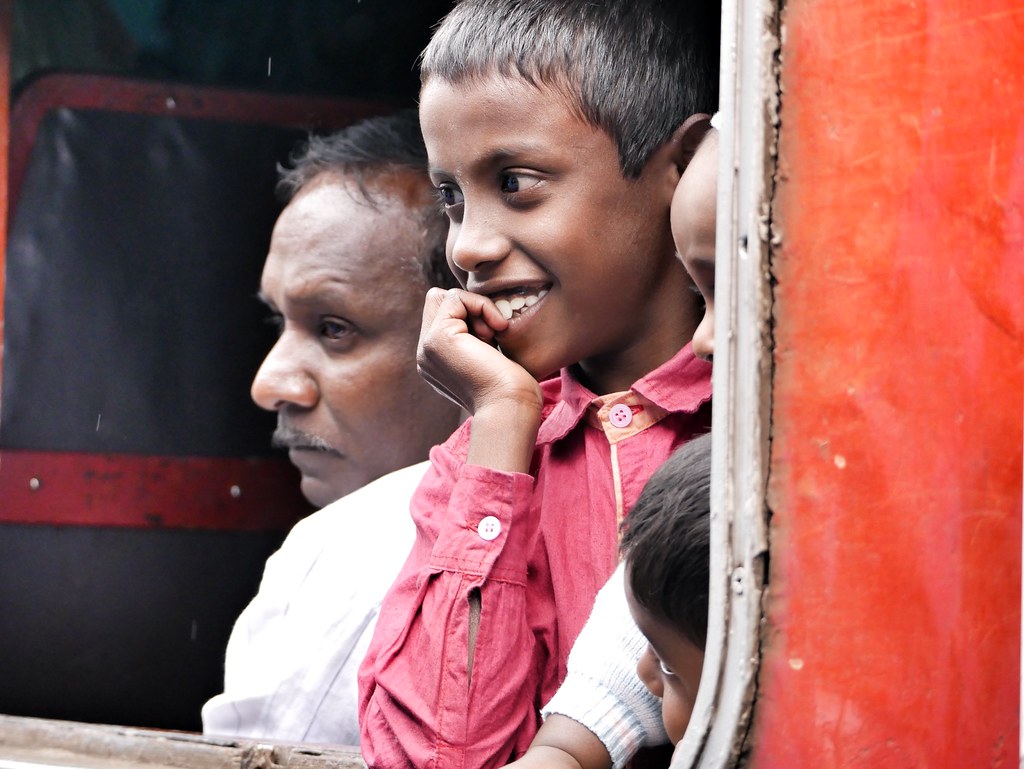 It’s hard to say if it was the most beautiful train ride in the world…I guess it depends who the other runners up are, as I’d imagine a train ride through Switzerland wiping this one off the radar. But I’m a sucker for snowy peaks so it’s not fair comparison and the journey from Ella to Kandy was stunning in it’s own right. Kandy was a bit of a shock to our system though, after almost a month in Sri Lanka’s small towns we weren’t prepared for the chaos of a city. It was pissing with rain and the tuk tuk drivers knew we had little bartering power in bad weather so they smugly lent on their tuk tuks like they were swanky BMW’s and quoted us extortionate prices. I hated the city already. But we eventually got a good price to our hotel, way up a steep hill in butt-fuck nowhere. Most guesthouse offer dinner and we were only staying one night so the remoteness wasn’t an issue but on that very night our host had a party to go to. So she handed us a dominoes pizza menu and we were actually very happy to finally have some decent western food and best of all, delivered to our door! 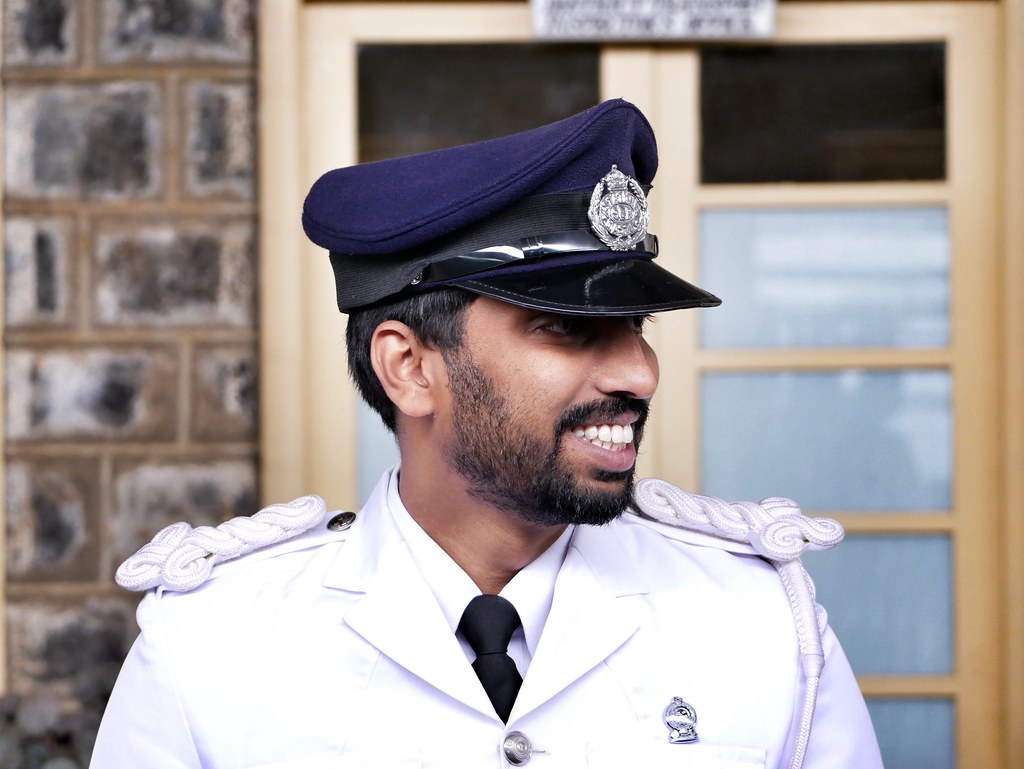 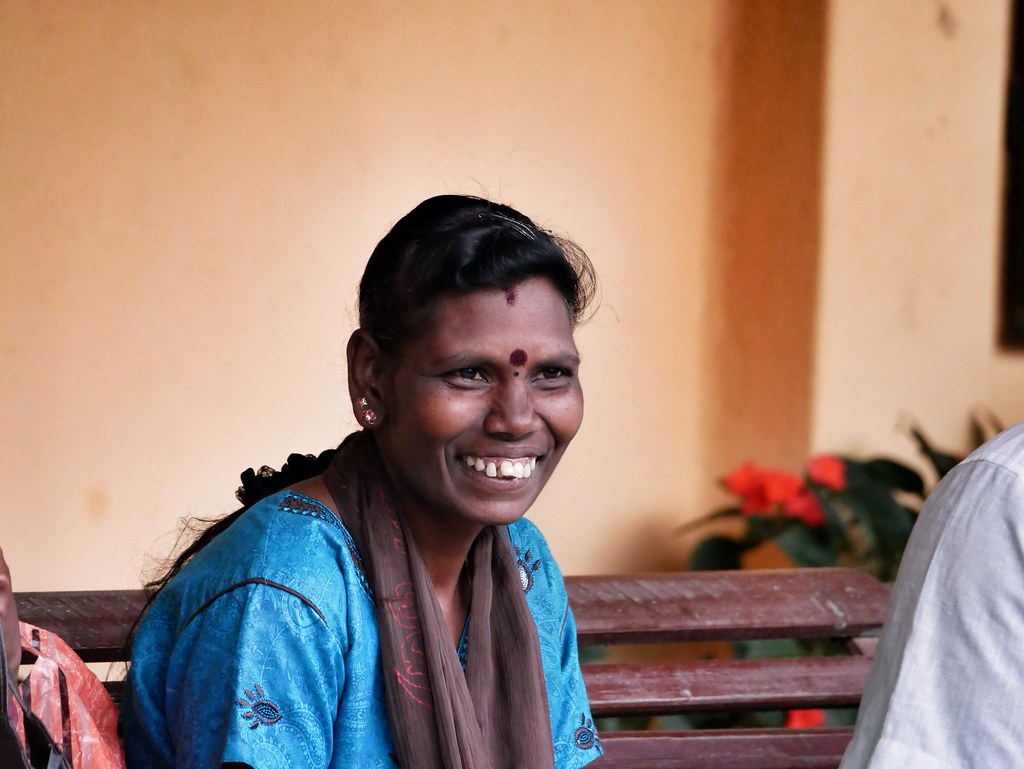 The next morning a bus took us down to smoggy Negombo where we had to get my final rabies jab and stock up on goods before the Maldives (top tip: buy sun cream before you come to Asia, local brands turn you into a lobster and we spent hours searching for brand name products). When we got off the bus and waited on the road for a passing tuk tuk Craig looked at me in shock “what the heck were you doing on that bus?”. He said my face was black like a chimney sweepers, so I got some tissue out my pocket and gently wiped my face…the paper turned black! I’d sat next to the window the whole journey with the pollution blowing into my face, it was disgusting and Craig was almost shuffling away from me in embarrassment.

So that’s it, one month in Sri Lanka and I don’t know why but we just didn’t love it. Maybe we’ve been travelling too long, it’s hard to appreciate things when we see so many amazing sights all the time. Maybe it was the lack of exciting food, there’s only so much curry and rice one can eat when it’s the same curries every time. Maybe it was the lack of culture shock and misleading ourselves into thinking it would be as colourful as India. Maybe it was because the beaches didn’t have white sand like we’d read they would. Maybe it was because I got a little bite from a stray dog and had to visit three hospitals for injections. Maybe it was just too touristy for us and too much of an ‘Instagram’ country, it was cringy seeing everyone queuing up to pose on beach swings, couples kissing out the doors of moving trains, or girls wearing slutty dresses while posing next to wild elephants…yes I use Instagram myself but we still stayed true to ourselves and were naturally happy, not just smiling and seductively posing then leaving a sight without even looking at it like we saw many people do. We still had a nice time though, but looking back at our trip I think we would have preferred visiting Jaffna up north and the beaches to the east. The safari we did in Udawalawe was incredible, as was Lipton’s Seat with the incredible tea plantations, but the rest was just nice. Now it’s time to leave and have our minds blown (I hope!) by The Maldives.