After years of saying we wanted to go to Alaska we finally made it happen. Lonely planets cover has a quote saying ‘Bears larger than bison, national parks the size of nations and glaciers bigger than other US states’. We’re bound to have one hell of a trip.

We arrived at Anchorage international airport from warm Hawaii and had quite the shock when we stepped outside at 6am and it was close to zero degrees. I couldn’t believe that we could see snowy mountains already, from the airport!! We hopped on the aptly named ‘people mover’ aka a bus, to midtown where our hostel was. The driver told us to “Grab a pole and hold on” which made us both giggle. We hung out in a warm McDonalds till our hostel opened up and we attracted a lot of attention from staff and customers asking where we were from and what our plans were. A short walk led us to the hostel and we saw a few patches of moose scat, crazy to think they live in a busy city. 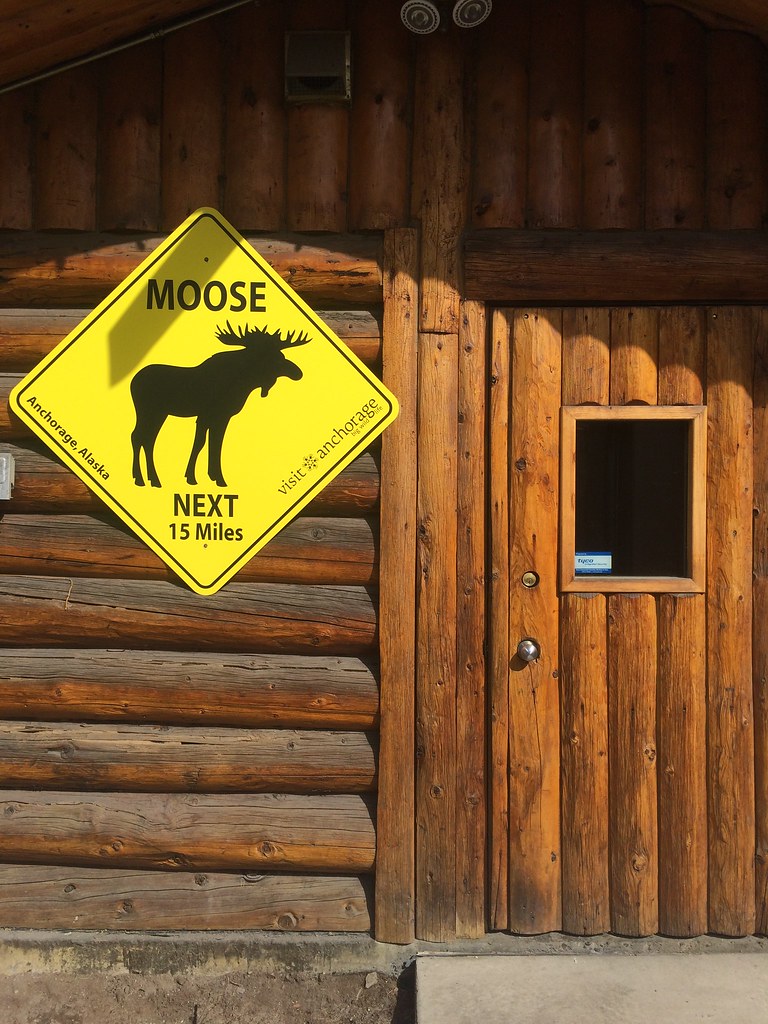 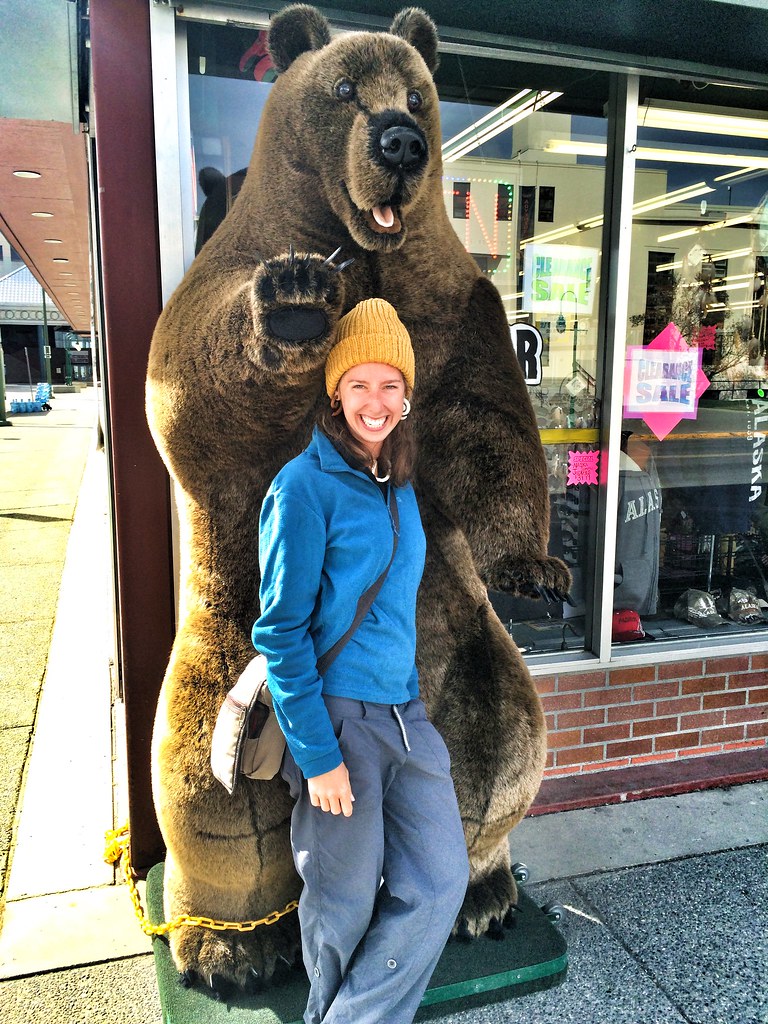 Our plan for Alaska is to buy a van, make it a home on wheels and spend two months exploring the beautiful wilderness. We’ll then drive through Canada for four – six weeks seeing the Rocky Mountains in summer which will be a big change from our last snowy visit in Autumn 2010. From there we hope to continue south-east till we finish our trip in Florida and fingers crossed successfully sell the van after 6 months on the road. It will be our fifth van/car we have road tripped and lived in around the world and we are so excited to be living the van life again. Before we can do any of that though, we need a van. 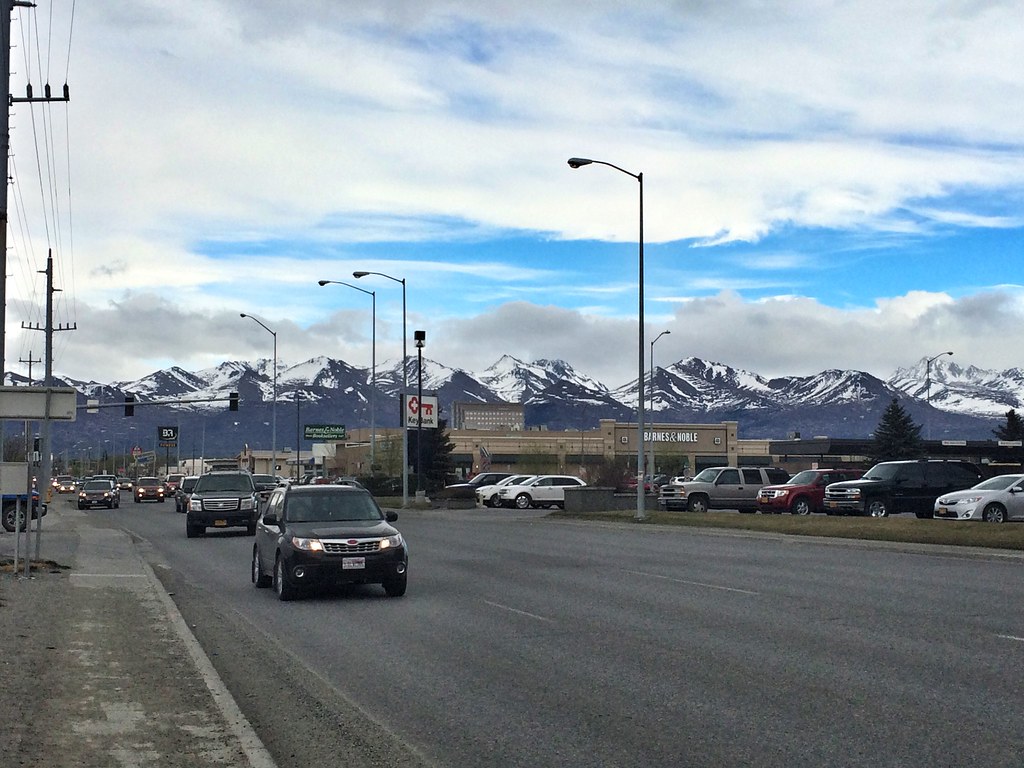 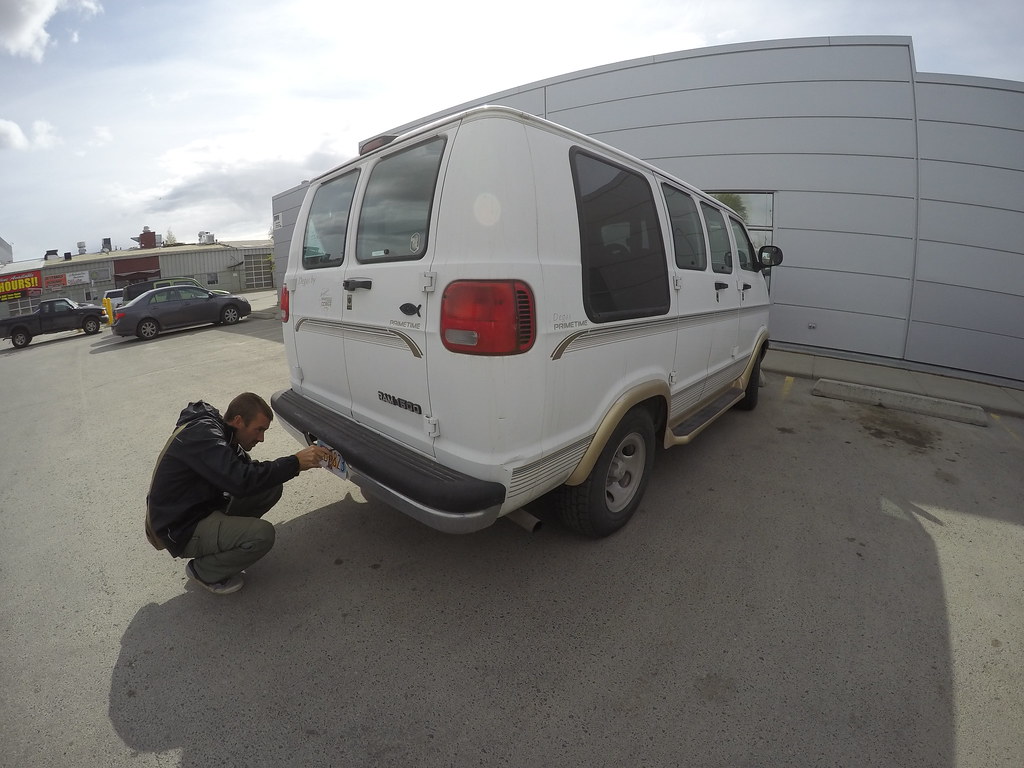