So here we are, two backpackers basking in the Hawaiian sunshine, squeezin’ fresh limes from the trees out back into our coconut rum cocktails, life’s good in Maui. We are by no means on a backpacker budget here, our Airbnb room in Kihei, southwestern Maui costs £50 a night, but on the plus side we have a kitchenette so we can save a few bucks from cooking our own meals and making our own cocktails, and it doesn’t cost much more than a hostel. We’ve always wanted to visit Hawaii and ended up making a random decision to come en route to Alaska…it was in fact not en route at all and our flight from Japan took us to Korea first, aka the total opposite direction we were heading and another plane dropped us in the middle of the Pacific Ocean. 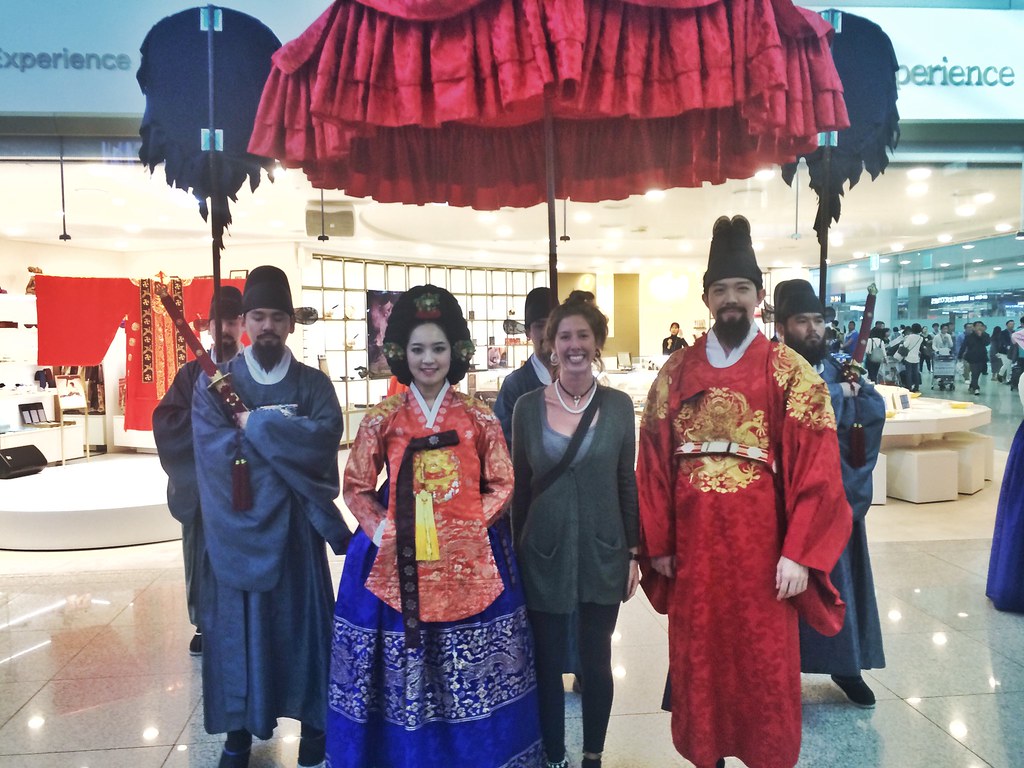 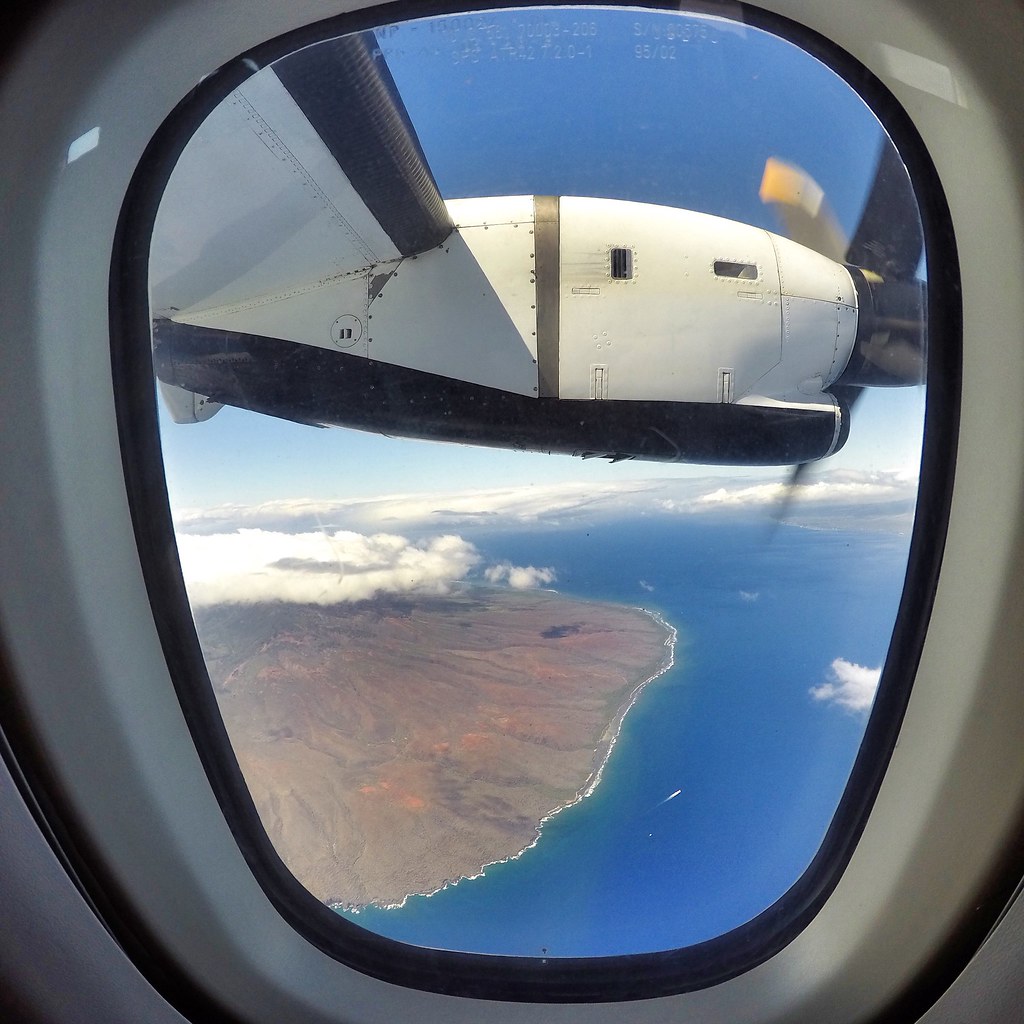 We had great first impressions of Hawaii; all the staff at the airport were bubbly and smiling and the work uniform from public transport to supermarkets is Hawaiian shirts, amazing! The people here are pretty damn big compared to the trim Japanese (minus the Sumo’s) it’s a mix of American obesity and Pacific Islanders. They sure love spam.

Everyone Shaka’s! I’ve had to google it’s meaning, and for those who don’t know it’s a hand gesture a bit like pretending your holding a phone. It can mean anything from hello and goodbye to thank you and appreciation like “nice wave you caught brah”. I love it! It keeps making me and Craig grin seeing the bus drivers Shaka to one another as they pass on the road. I also read that it came about when a dynamite fisherman had a nasty accident…with dynamite…and it blew of his three middle fingers. People would wave at him and he’d wave back with his thumb and pinky and soon enough the locals began mirroring his wave and so it caught on. 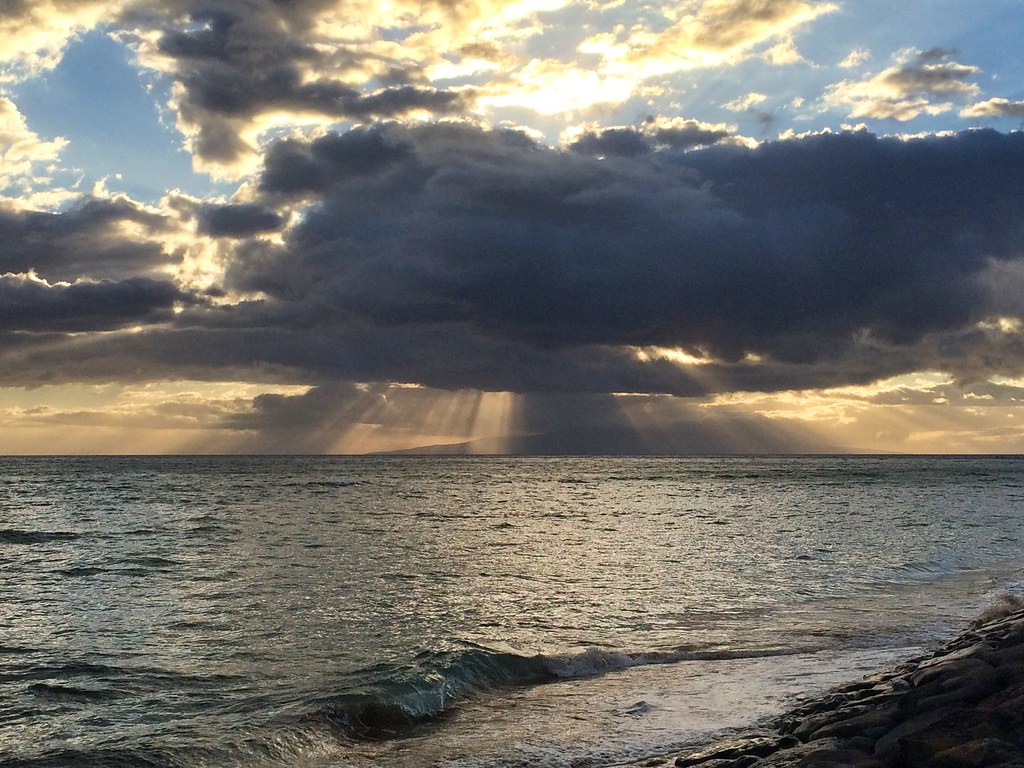 One good thing about Hawaii is that the activities are very reasonable. We decided to head to Lahaina with a $4 all day bus pass and go on a 2 hour whale watching trip for $23 each. It’s the end of whale season but the whales don’t have watches so there’s still a few out there. Humpbacks are the main whale round here, Hawaii is their winter home where they play and give birth. Hawaiians class it as the whales homecoming and their 3000 mile voyage north to Alaska is 6 months of constant feeding before they come home again in winter for fun in the sun.

Quote from naturalist onboard our whale boat: “Imagine a city bus, put 15ft wings on it like a plane and fill the bus with about 7 African elephants – that’s your humpback whale!”

We normally go on the speedy zodiac boats but we ended up on a big double decker boat with a 150 person capacity. Luckily it only had 30 guests on board for our trip so there was loads of space. It took us over an hour to spot the first whale, in fact we didn’t even see it, the naturalist saw it ‘quite a way off’. So we left the calm waters and headed into the choppy territory. It took forever to reach the whale but eventually we were there and turned off the engine to admire the gentle giant. He or she was very active (much to our excitement) and was jumping out the water and causing huge splashes in the sea. It was amazing. He’d then slap his tail in the sea or flip sideways, it was incredible to watch, if a little far away. 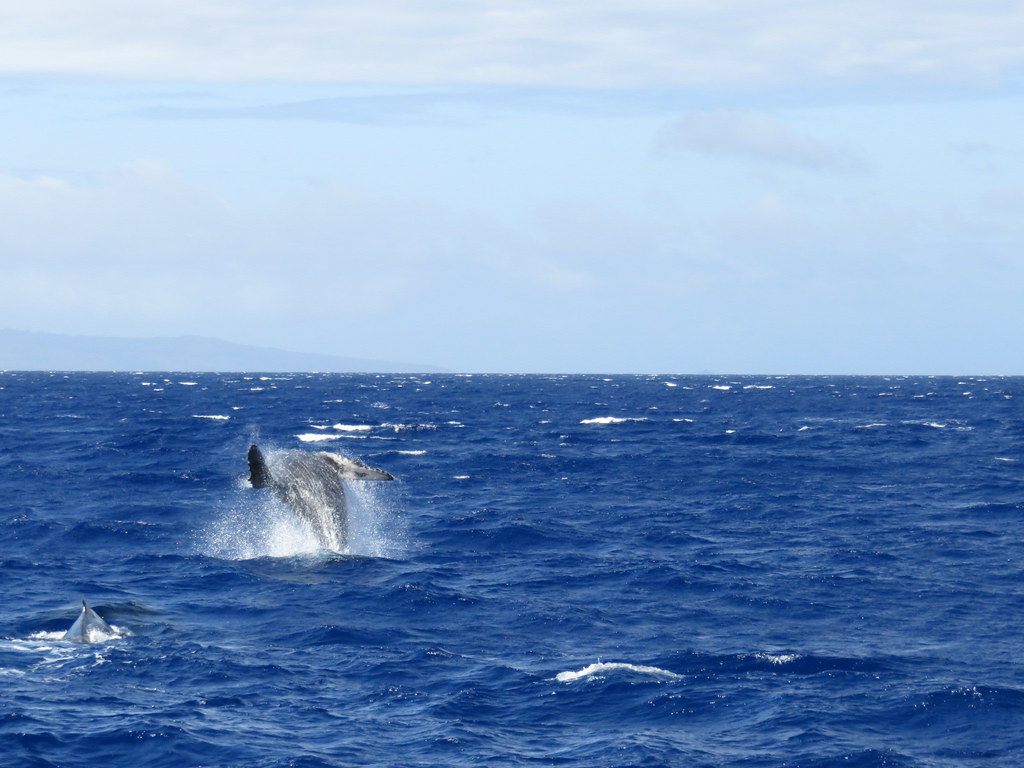 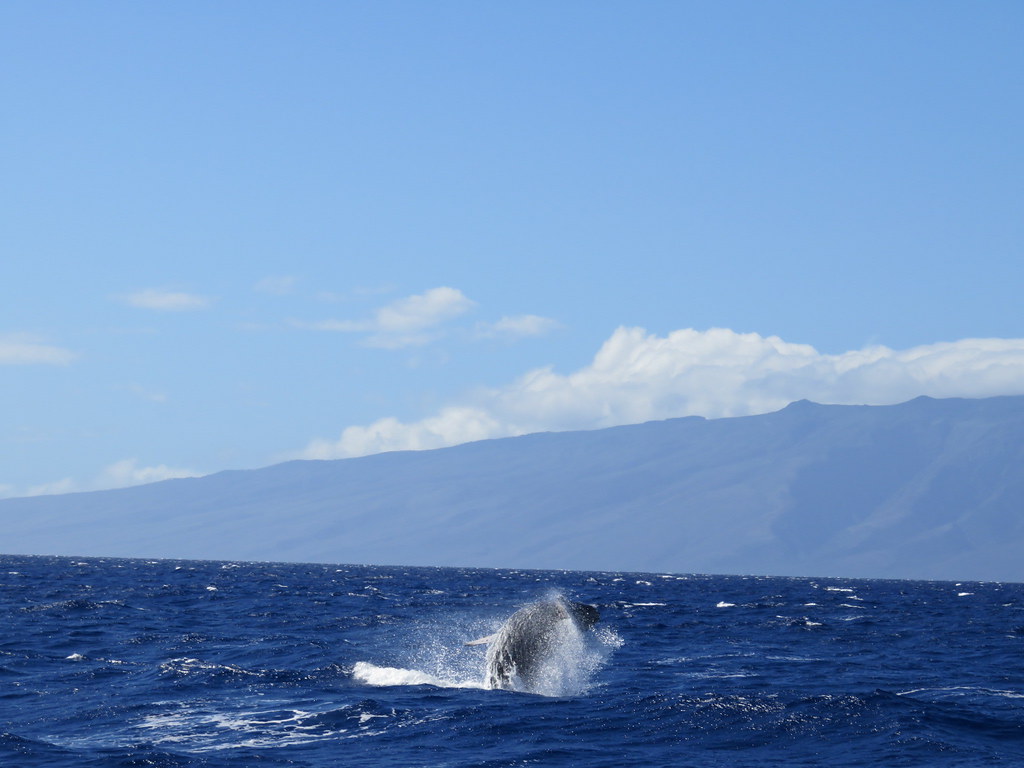 We spotted some other whales nearby who were swimming sideways along the surface and one was waving it’s fin, when the white fin went back under the water the sea turned turquoise. 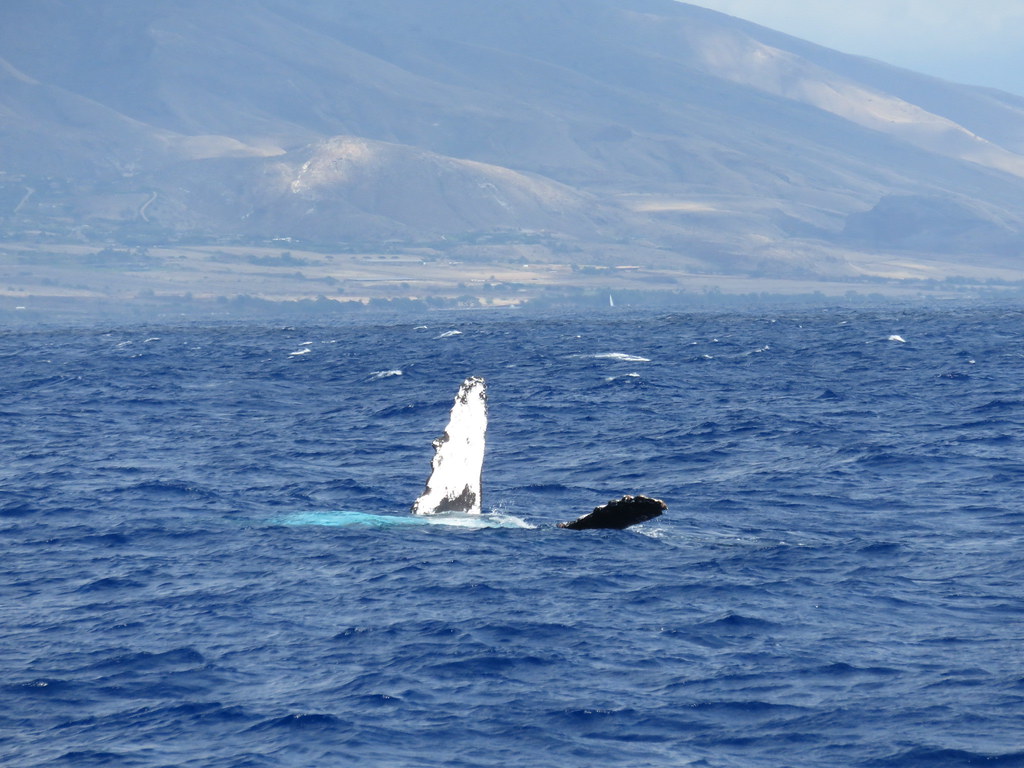 I spotted another whale to the rear of the boat and he was full of energy and breaching high out the sea. I was hoping to move closer as he was far away but because we’d taken so long to get to the whales it was time to head back to shore which was such a shame as I watched the most active whale of the day causing tsunami style splashes on his own in the big wide ocean.

Because the trip was so reasonable we decided to go again a week later and got an even cheaper deal at $15 each. This time we spotted a calf at the surface and the naturalist got so excited about it. We hung around and waited for the mum to say hi and ended up spotting a couple of bottle nose dolphins nearby. It was a long waiting game till the mum and calf came up for a breath of air and they had swam quite far away. By the time we reached them they were back under the water. Another boat turned up and went ridiculously close to the whales but they ended up swimming our way and it was looking great like they’d breach by the bow of our boat. We could just make out a shadow under the water and then it vanished and they reappeared far away. It just wasn’t a very active day for the humpbacks, but still great to see them again.