The friendly chap in our hostel told us their were lots of buses to Zhouzhuang, one of the most popular water towns outside Shanghai. We got to a very modern bus station and found out there wasn’t a bus for 2 hours, such a pain, so I tried to think of any other watertowns I’d read about visiting and I remember Suzhou being a major hub so we hopped on a bus there. We were given seat numbers and had huge leather seats like lazy boys. The bus left bang on time and cost £3.50 for an hour and a half journey.

We had absolutely no clue how to get to the city centre. I had a map on a China app so was showing that to people and we managed to get sent across the road to a bus shelter and then had to try and show the driver where we wanted to go. The city is surrounded by a sort of rectangle shaped canal, and smaller ones cut through it too, so we were happy to get dumped anywhere in there and wonder around so I was trying to say to the driver anywhere was fine and he kept pointing to specific places. We ended up getting dropped off near Xuanmiao Temple and realised it was a massive city and the distances were huge.

It took a while but we made it to the canals with old white houses along them, pretty arched bridges and trees draping across the still waters. We found a cute alley full of little tea shops and smelly tofu stands. It was quite a nice and peaceful stroll taking in the sights and watching gondoliers float past.

Further along I spotted a sign saying ‘Cat Cafe this way’, I was so excited and begged Craig to go in. We are heading to Japan on this trip and a cat cafe was definately on my list of things to do in Japan, but hell, let’s see how the Chinese do it.

We went in and payed for two teas that smelt good but tasted like hot water. We were given shoe covers and hand sanitiser before we were allowed in. It was a small cafe with lots of little tables and chairs but no nice sofa areas to hang out with the cats. There must’ve been about 20 cats there, a few were wondering round but most were chilling in their beds. It was an odd setup actually, not quite what I expected and the decor wasn’t right, it was a mix of funky cafe with an old piano but then it had a cheap Lino floor and no cozy feel to it, it looked like it was cheaply done, which is no surprise, but they could have made it so much better.

The cats though, were pretty cool, they had some white tiger looking ones, big fluffy ginger ones, Siamese twins cuddling up in a basket together and lots of flat faced ones, like a French bulldog and a cat had sex. Although the cats were all super soft and friendly, you could just go up and stroke them, they would never come over to you though and I wonder if it’s actually nice for them, being pestered all day by people.

We ended up getting the train back to Shanghai which was our first in China. It only cost a few penny’s more than the bus but took a third of the time. We got tickets easily and were led onto our platform where the floor had numbers indicating the carriage number that would stop there. People made neat queues by their allocated number, and then we had seat numbers too. It was like a plane, with a mini bar and dolly trolleys. The overhead speaker let us know that our super fast train was named Harmony, how cute! 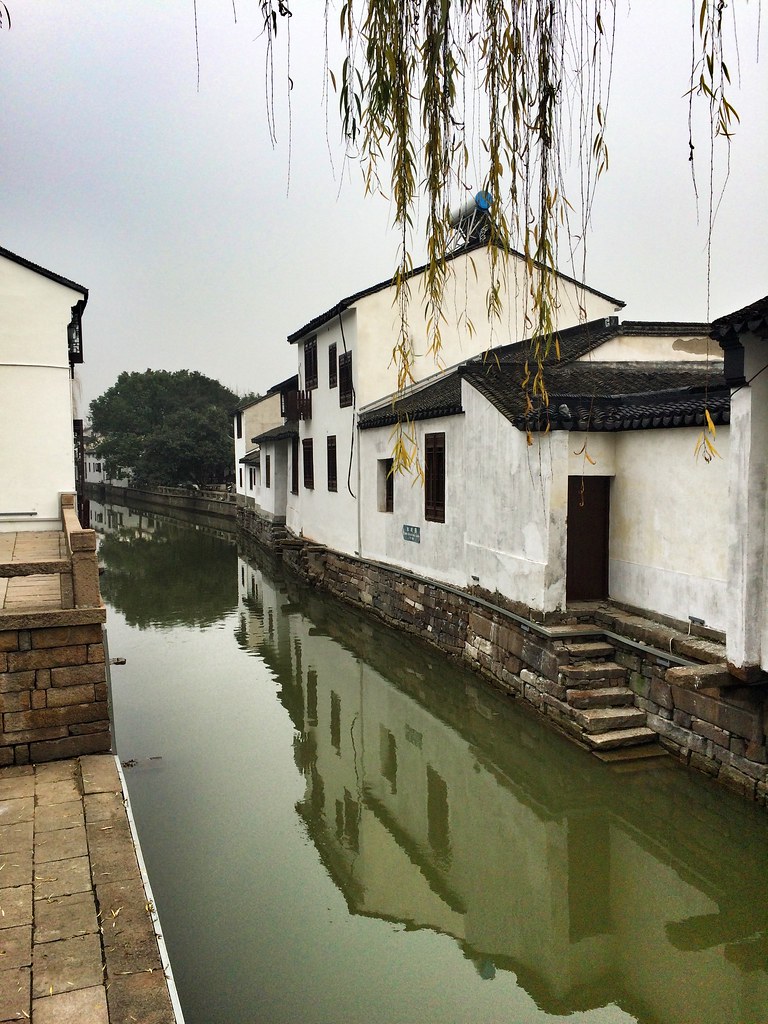 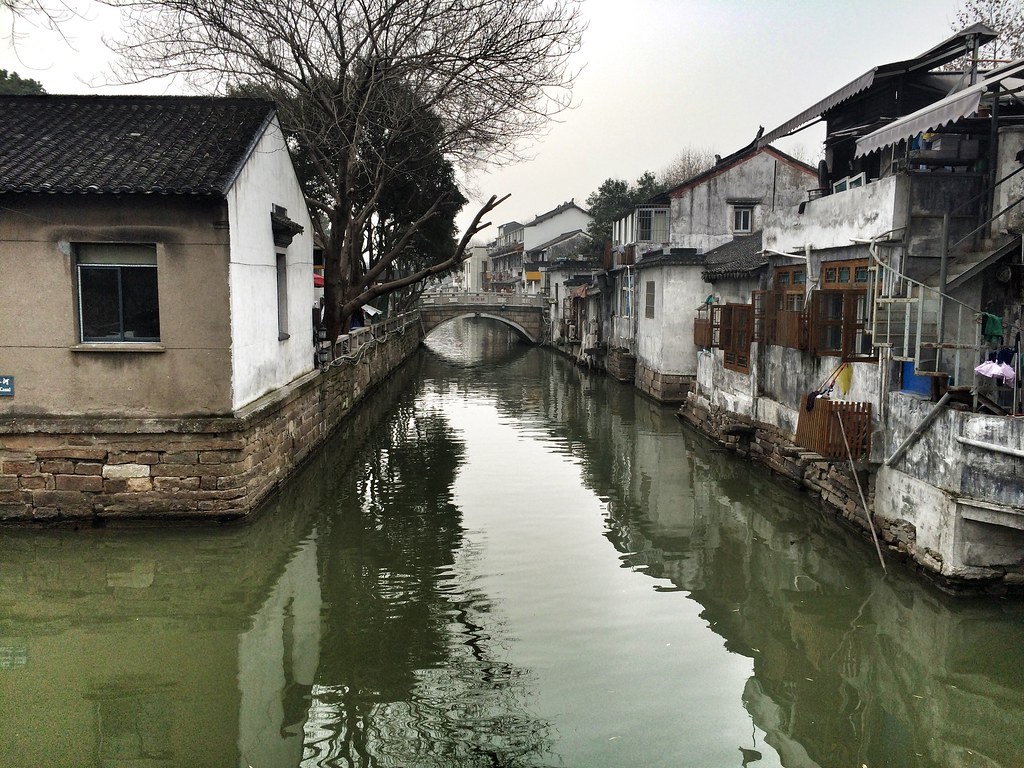 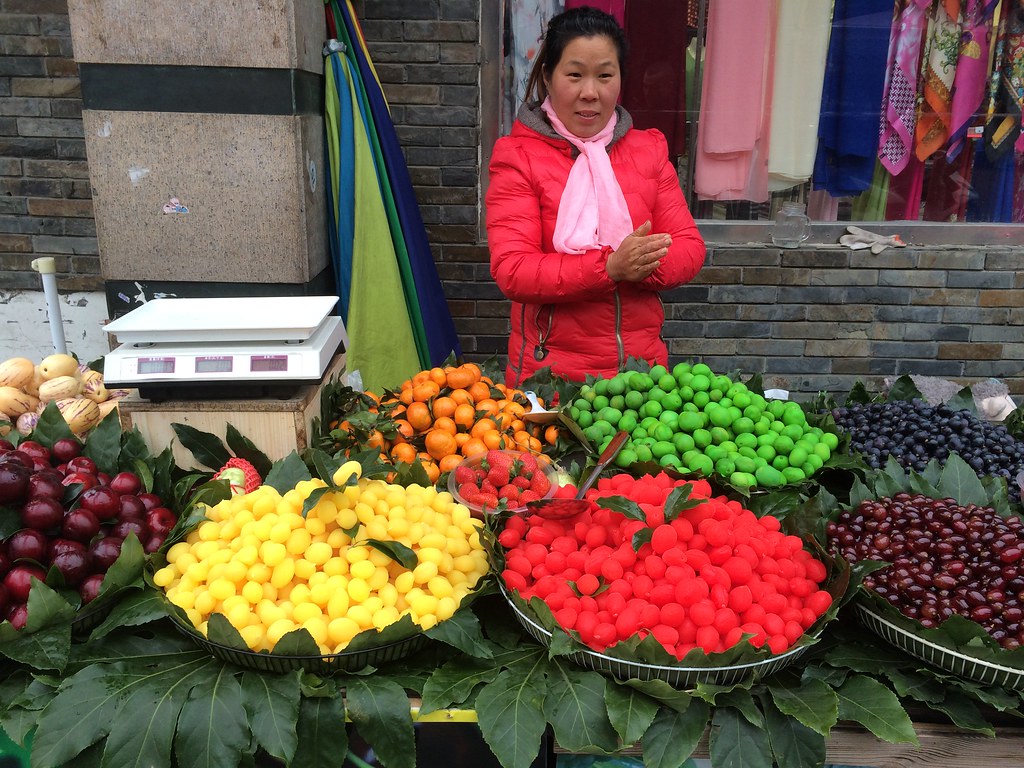 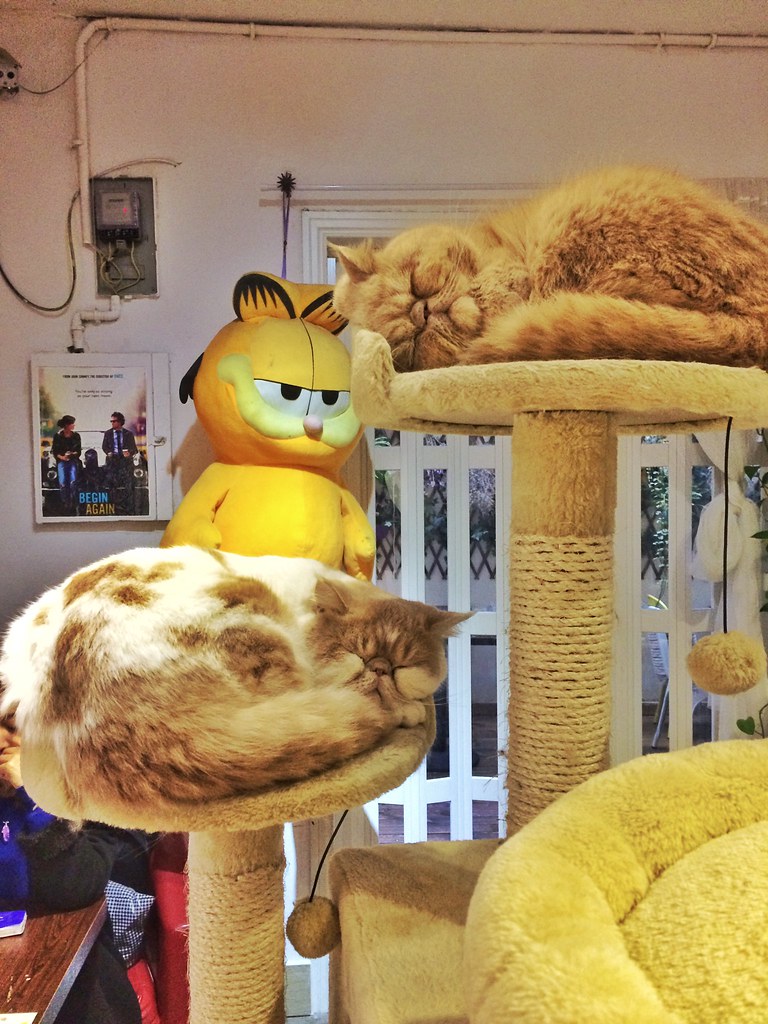 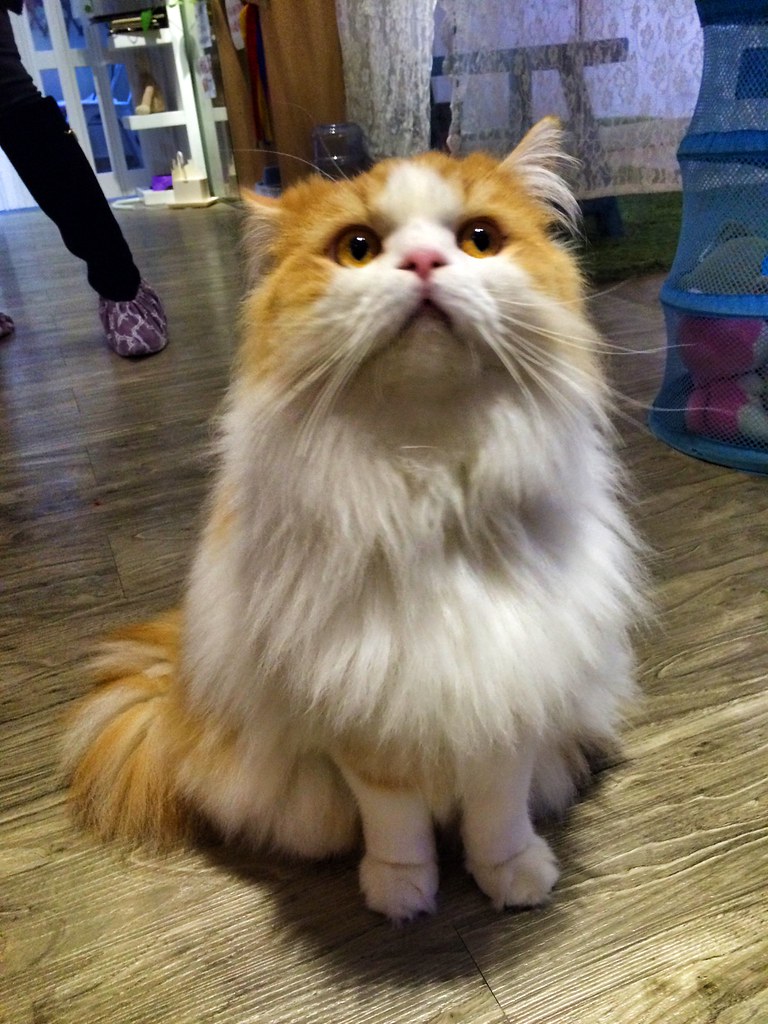