Our first port of call (literally) in Slovenia was Piran, a picturesque Venetian town on a narrow peninsula. It had a particularly pretty and colourful main square, with narrow cobbled alleys leading off in all directions. We enjoyed a good (we’re coffee snobs) coffee, at last, and people watched by the waterfront.

Next stop was Skocjan Caves which is a UNESCO site due to it having Europe’s largest underground canyon. The only way to see it was on a guided tour for €16. I was dreading the tour as 30 noisy school kids came along too, but thankfully they were separated from us before we entered the caves.

We were led through the Silent Cave, which had a series of chambers covered in stalactites and stalagmites. ‘The Giant’ as it was called, was a large lumpy stalagmite rising from the floor like a monster. It was 15m high, and over 200,000 years old. On average they grow at a very snail-paced 1cm every 150 years.

The next area we visited was the reason we were there; Murmuring Cave, named for it being so noisy due to the River Reka flowing through it. They really aren’t one with words in Slovenia, naming the caves such obvious names, and Reka actually means River, so it’s called River River. It has carved all the caves we walked through and today runs riot through the canyon. It continues underground through Italy where it changes to a better name, and eventually empties out into the Adriatic.

We followed a lit path that zig zagged down towards the canyon. This area was massive, it was hard to believe we were in a cave. The path led along a ledge and across a bridge. We were walking about 100m above the rapid ridden Reka, and along the edge of the canyon. The area was mildly lit so we could see most things, but it would of been nice if they put some turbo lights on for just a minute to really see how phenomenal the caves were.

The guide pointed to a sheer wall where she said we were going next; a tiny chiseled path led high up into the deep, dark cave and there was even a rickety bridge hanging by a black hole. It was a joke, of course, this was the trail built by the first explorers. What a horrible place to be the first person to step foot in, caves really give me the creeps. It was like watching The Descent in real life.

The caves are also home to Salamanders, otherwise known as human fish. They have lungs as well as gills. One fact baffled me, apparently they don’t have much of an appetite, and one tiny shrimp is enough food for 10 years!

The caves were good, but maybe not worth €16, plus we hate tours anyway. It’s a shame they advertise the place with an image of the bridge across a narrow section of the canyon, as it’s really lit up and misleading to how well you actually see it. We both said we preferred the ice caves in Austria, but these ones were still pretty amazing.

The river drops out the cave down a waterfall and into a huge sinkhole, where it gets a rare glimpse of sunshine before continuing in the underworld. There was a great viewpoint of this, with a tiny village sat high above the river, far too close to the edge for my liking.

That afternoon we drove north to Predjama Castle. It was very unique as it was actually built into the mouth of a cave. It was a really cool location, and certainly did well at keeping protected from enemy’s. One owner in the 15th century, a notorious robber, managed to avoid being captured for one year and one day. He would throw cherries down at the attackers which confused them as they couldn’t understand where he got food from to survive a whole year, let alone enough to throw it away. Little did they know he had a tunnel leading out the back of the cave into a small village, from where he used his best skill and stole. Finally though, a servant was bribed and told to raise a flag when his master was using the toilet. The attackers took aim and simply shot a canon at him. He was caught with his pants down. 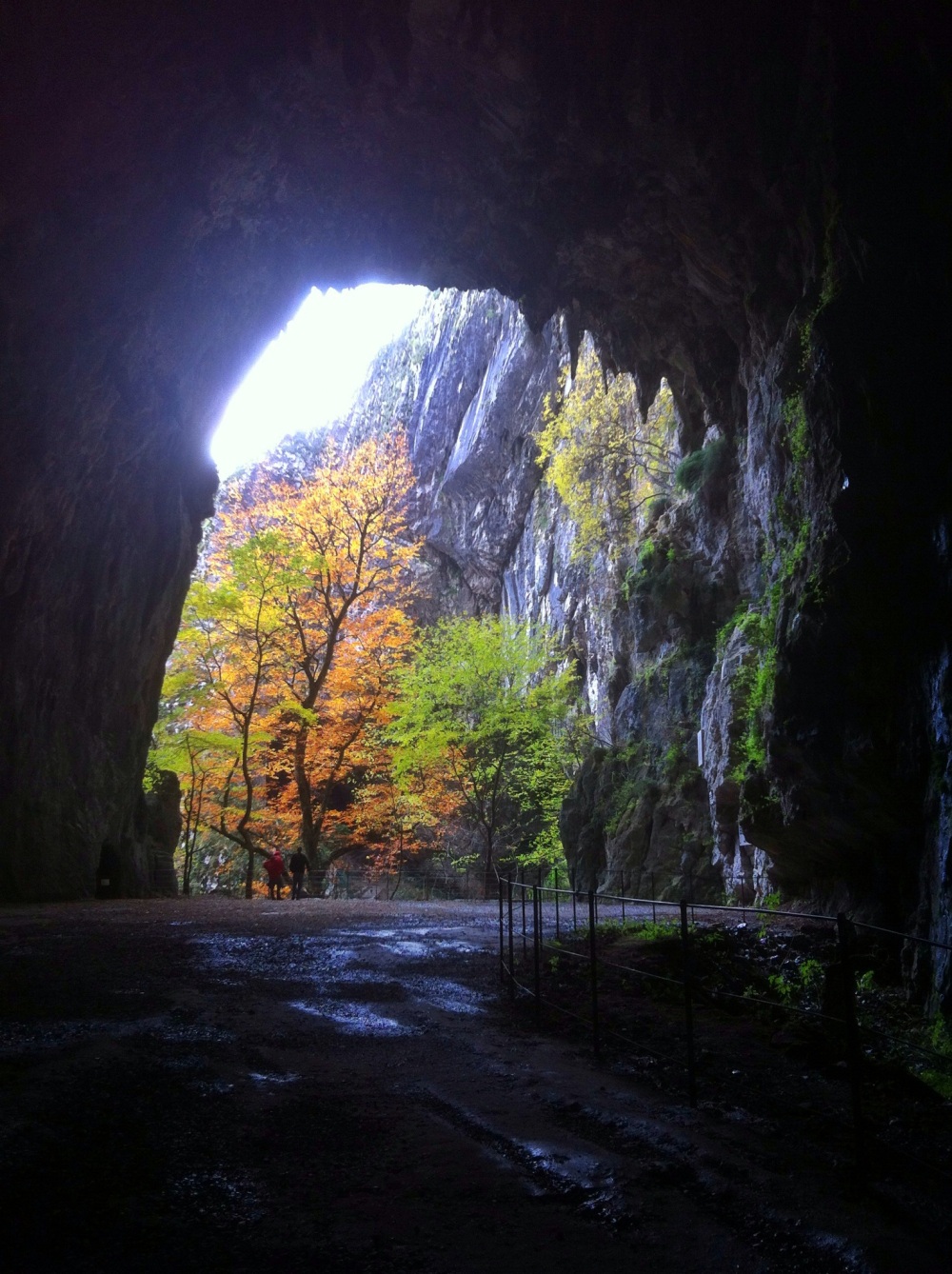 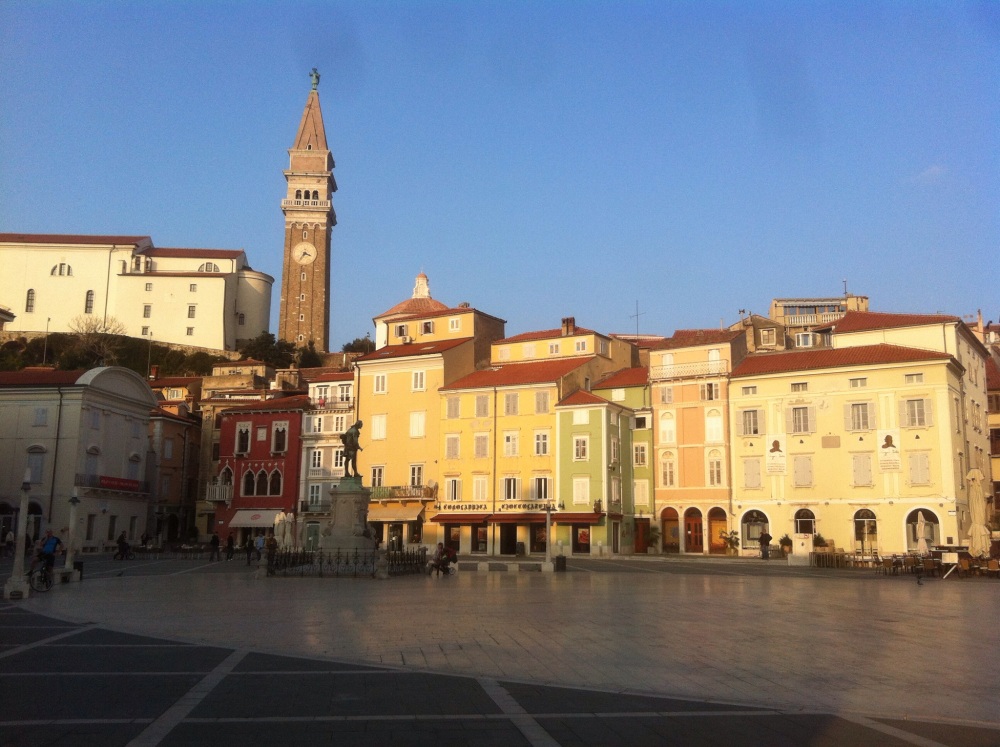 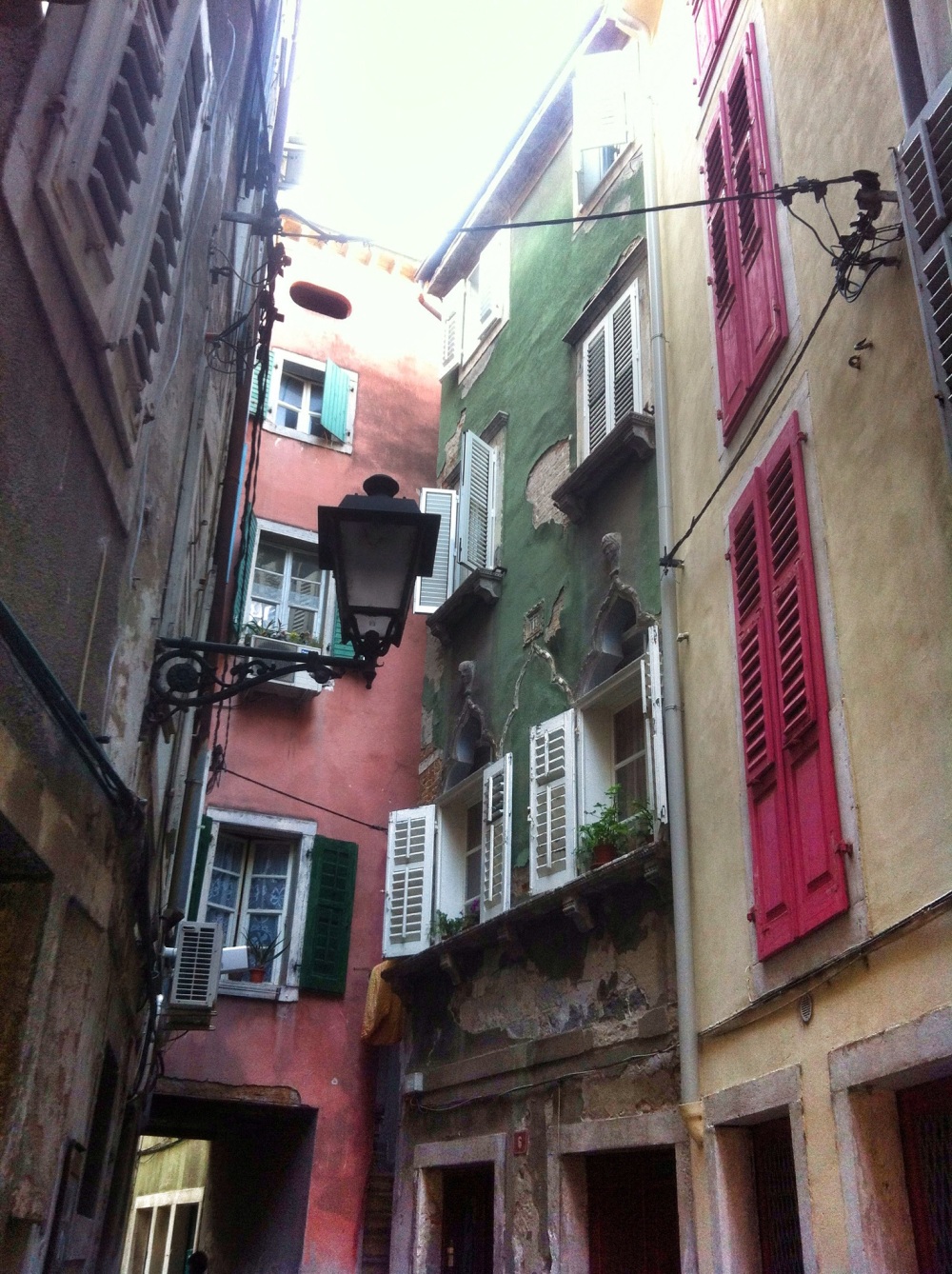