After a few days hanging out at Alona we headed inland to Loboc, a small village beside the Loboc River. We’d booked into the Nipa Hut Village which was right at the end of a dirt track that went alongside the river and consisted of about six rustic Nipa huts. We were pleasantly surprised by the accommodation after reading some pretty bad reviews, maybe city folk would have a shock but it was lovely for us; we even had a veranda, hammock and bench and we were just 15 meters from the river.

Albeit the river was clean, it wasn’t crystal clear so I had a little dunk in the shallows while Craig had a blast swinging on rope swings with the locals. The first night we arranged to go out on a small boat at night to see the fire flies. It was extremely eery being on a boat in the pitch black but our eyes began to slowly adjust. The boatmen would occasional shine a torch to see which way the river turned ahead.

The odd firefly flew past us but nothing prepared us for the mother tree. It was absolutely alive with fireflies and twinkling like a Christmas tree. The whole tree looked like it was moving. It was really mesmerising and the boatmen turned the engine off so we could just gaze up. The flies seemed to flicker on and off in unison and it seemed to be to the same beat as the crickets. Across the river was another tree just as alive with mother natures fairy lights.

When I went back to our hut on my own, I had my pants down ready for a wee and then I spotted a huge thick yucky spider on the wall under the sink and I sort of froze. Not what I wanted to see, the wee waited while I frantically smacked the giant with my flip flop missing it on a few occasions but finally I won. I sat on the loo feeling like a hero but with no one to share the moment with…oh wait, I can share it with the cockroach that was on the sink right at my eye level. He was even tricker to kill, those little legs can bloody move and he was lightning fast! I triumphantly cleared up the carcasses and headed back out to the room for more mozzie repellent. In a split second another huge spider had ran past my foot and up the wall, I smacked him so hard with my flip flop that the wicker wall sprung back and he vanished behind it. Oh dear. Craigs face went very pale when I told him that one was potentially still alive in the room! 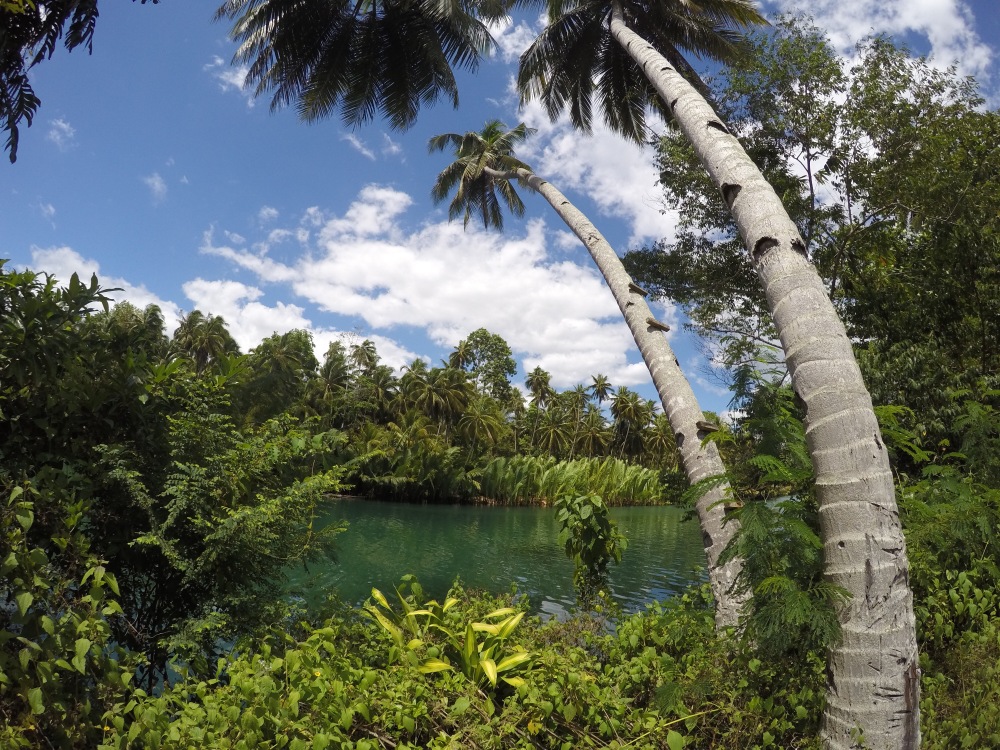 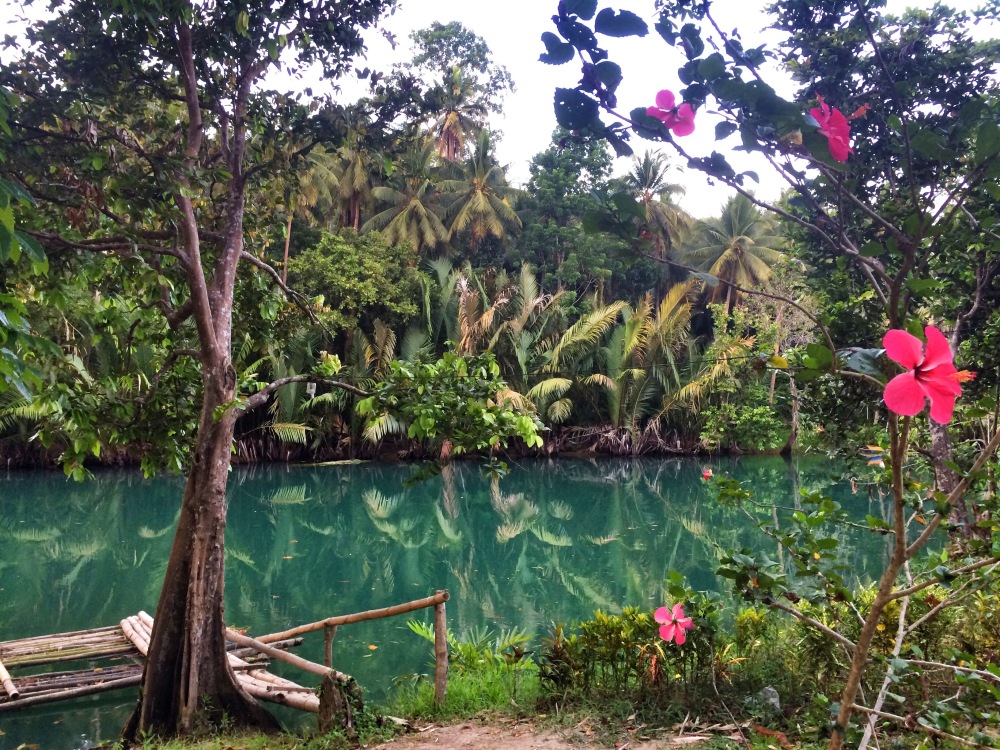