The south of France is proving to be quite the catch. The villages we’ve visited have been extremely rustic and untouched. The houses are made of stones with chipped wooden shutters, lots of narrow alleys and cobbled roads.

Gordes was a very interesting village, it was tiered and built on a rocky hill. The houses had actually been built in and around the rocks and caves, so little stone walls blended into rock faces. It was quite similar to the cave dwellings we saw in Italy.

Another cool town was Fontaine De Vaucluse which had a beautiful bright green river gushing through it. The source of the river was why we visited though, just a 10 minute walk led us to a spring. The water was turquoise and perfectly flat reflecting the steep walls around it. It was hard to imagine how such a calm spring could be surging out so much water. It’s actually one of the largest springs in the world in terms of water volume. The info lady didn’t speak English (how she got the job I do not know) but when I pointed to a video of a man diving in the spring, she wrote down 308m suggesting that’s how deep it was!

The rain finally caught up with us and we were stalled for a day. Somehow we managed to time a walk for an hour around Avignon with hardly a spit of rain compared to the Asian style downpours. The city was a total maze of alleys and encircled within a perfectly preserved wall. The walls protected the Crown Jewels; the worlds largest gothic palace which was built in the 14th century when the pope fled from Rome. It was an incredible building, and so tall, like a medieval version of a high rise. There were spires and turrets; it looked more like a castle than a palace. We got completely lost in the urban maze on the way back to Pablo, even with our SatNav we were struggling, a good old piece of string trailed behind us would have done the job.

Now, for the French people….We’re finding them very smiley and friendly and we’re getting lots of happy ‘Bonjours’ but after that they really live up to the stereotype of ‘Ve are French an ve only speak French!’.

A lot of conversations only go as far as bonjour, but todays had a few more words; we passed a man walking his dog, we all ‘bonjoured’ and then he randomly said ‘Champignons’ – he was wondering round the woods so we said ‘ah you are mushroom picking!’ And all he said back was ‘FRANCAIS’.

So, as you can tell, we’re really blending in with the locals. 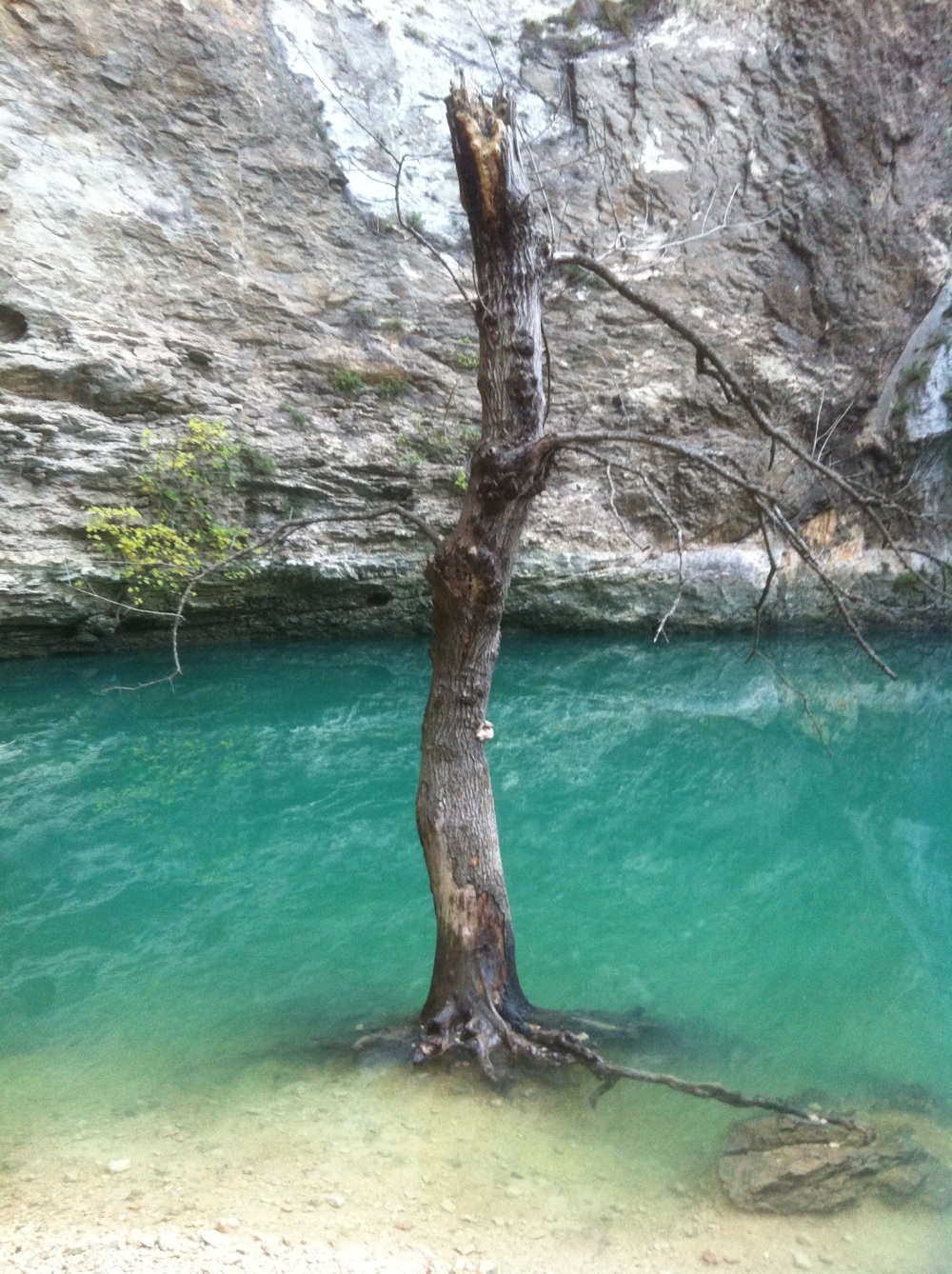