We strolled around the medieval old town of Annecy with its sweet canals cutting through the town. Archways led from the narrow cobbled streets across to bridges. Under one of the archways was a load of rubbish all piled up with plastic bags, then we saw a face staring at us amongst the bags. She was blended in so well, and her eyes followed us as we walked past, it was like the pigeon lady from Home Alone.

We had a swim in the nearby Lake Annecy which is said to have some of the purist waters in the world. It seemed quite popular with swimmers so we got ready and found that everyone else was in wetsuits!

We drove past fancy chateaus, beautiful rock formations and a very narrow gorge; huge rocks were overhanging like collapsed tunnels. It was one crazy road with lots of twists and turns.

We visited some interesting towns built beneath huge rocky outcrops. When we stopped to take a stroll around one, we returned to find a swanky Bentley had parked in front of us. Three locals were admiring it, one of which was a builder who was in hysterics when he pretended to walk past and make a beep noise as if it was his car.

Later in the day we watched some farmers trying to move their cows. It was chaos, the cows didn’t know where to go and ran down to a field, then a herd of sheep escaped from their field and were running away from the bulls. We decided to pull up and watch the show. The sheep were amazing, moving as one like a swarm of fish in the sea. It was hilarious though, the cows kept darting off, then a lonely goat appeared and confused matters even more, the dogs protecting the sheep were going mad at the dogs shepherding (or not) the cows…who needs a TV when you’ve got real-life French farming. 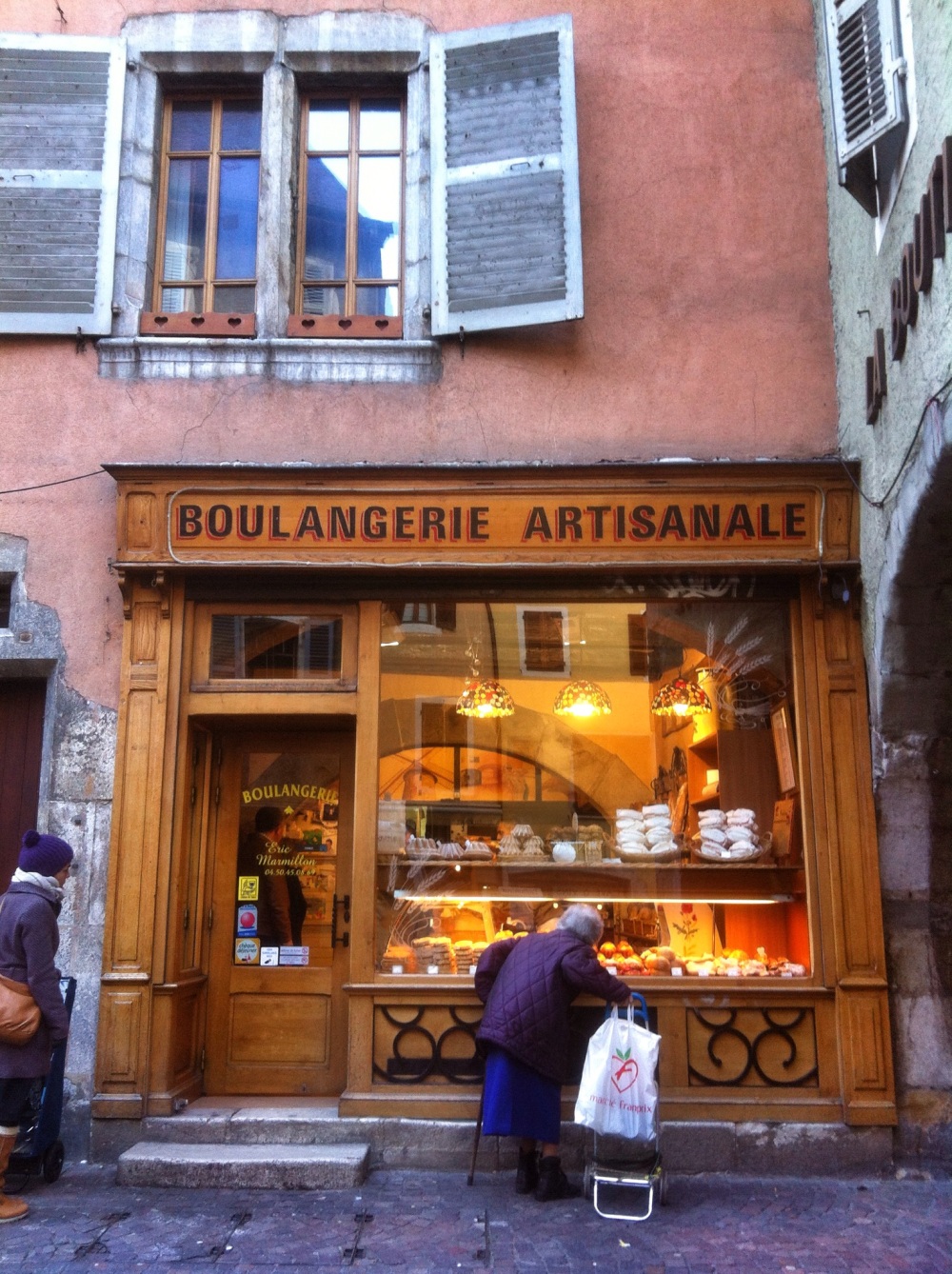 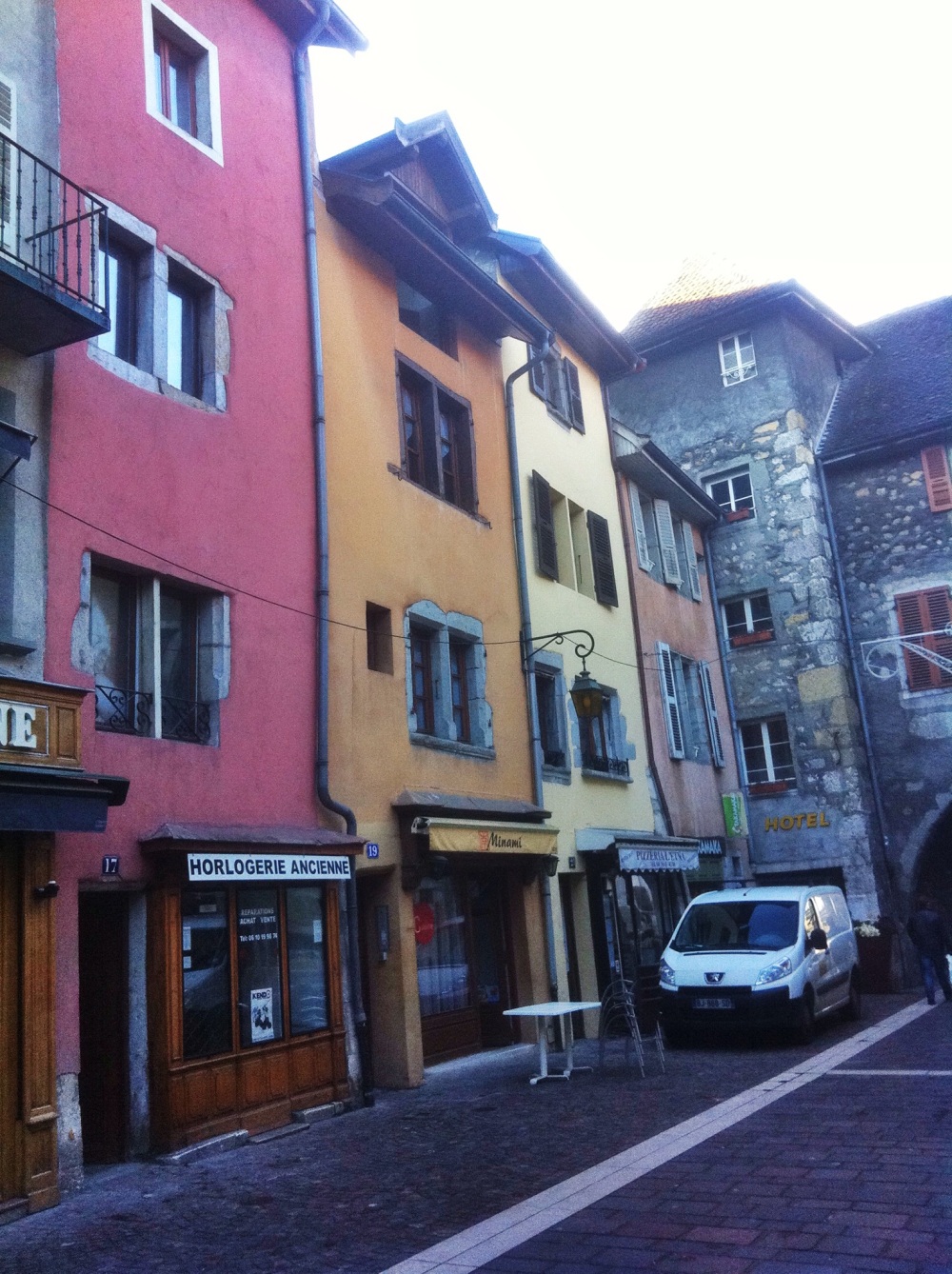 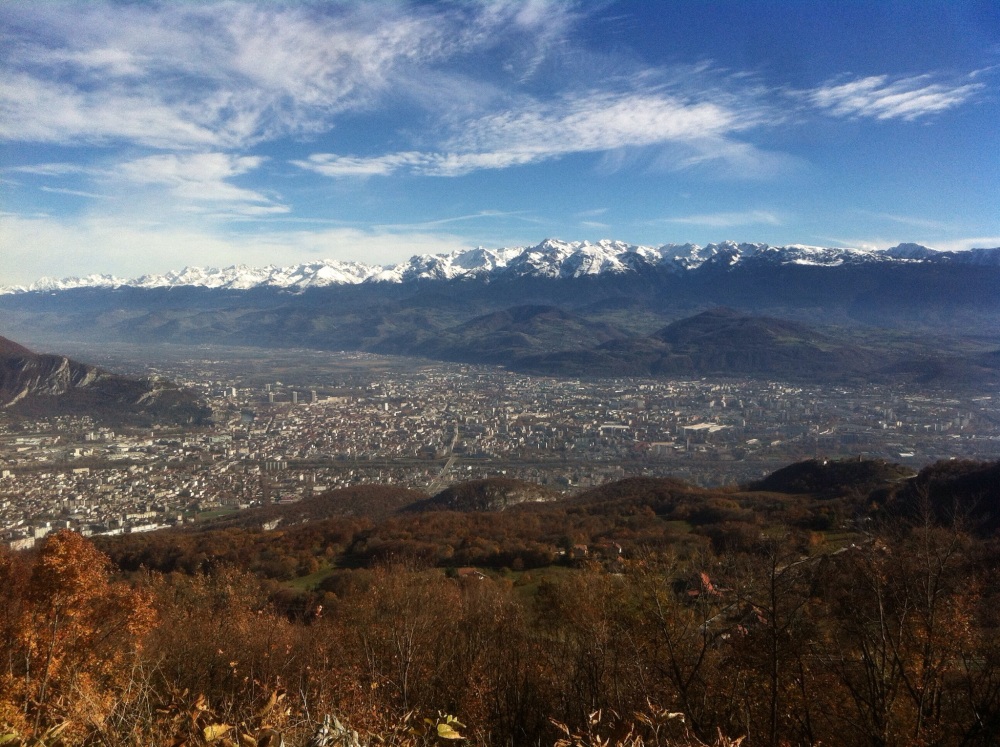