We drove south to Riga, Latvia’s capital. It had a beautiful old town full of art nouveau buildings; the finest and largest collection in Europe infact. Faces followed us around the city on the edges of buildings and carved into walls.

The old town was a maze of tall pastel buildings, all so well preserved and with cobbled streets winding between them. Cafés and bars lined the many squares and it all had a nice vibe to it. But I didn’t like it as much as Tallinn, it was almost too neat for my liking, I prefer the rustic buildings with sagging roofs that are full of character.

The Russian cathedral was particularly impressive with painted bricks all over it and huge golden domes. The painted bricks were quite ugly up close, but from afar they looked rather retro, like a 70’s print. I’m sure that wasn’t the intended look, but I liked it. The visitors seemed to pray an awful lot, bowing their heads constantly, like chickens pecking food from the ground.

We still haven’t bought a replacement satnav and we’re starting to consider forking out the €100+ for a new one as it’s such a nightmare navigating city’s. It was supposed to take 20 minutes to get from Riga to the resort town of Jurmala. It took us over an hour, oh how many times we took the wrong exits because the goddam signposts are placed after the exit, not infront.

I think being in these more dangerous countries is making me less trusting. The other day we were walking around a pretty church in Cesis. A young guy appeared out of nowhere and followed us into the grounds, I thought we were going to be mugged, but instead he said thank you for holding the gate open and sat down to read his bible. I find it so hard to not think the worst. But I suppose it leaves me feeling warm and humble afterwards as opposed to thinking the world is a safe haven and then being mugged.

Jurmala had a surprisingly nice beach, and 33km of it! It curved around the Gulf of Riga and was clear and shallow. Bars pumped music along the wide sandy expanse and men with pot bellies braved the cold sea. Behind the beach, were tree lined streets that had beautiful, grand, wooden houses. They were huge, with towers and spires, balconies and trimmed lawns.

While on the road we spotted a GB plate, such a rare sight, and I think the 4th we’ve seen in 3 months! We were going the opposite way so gave them a few honks of appreciation and I shouted “ENGLAAAND!!” out the window. The guy actually turned around and pulled up beside us for a chat before returning the way he was going.

The highway we took south was single lane but with an extra 1 meter of road on either side. We presumed, you move over to it when someone wants to overtake. We put it into practice when a speeding jeep came right up our arse. We moved over and he squeezed between us and a truck coming towards us. It was so close!! As they swerved infront of us we realised it was the British guys and they pumped their fists in the air and gave us the thumbs up, we just cracked up. Bloody hooligans! 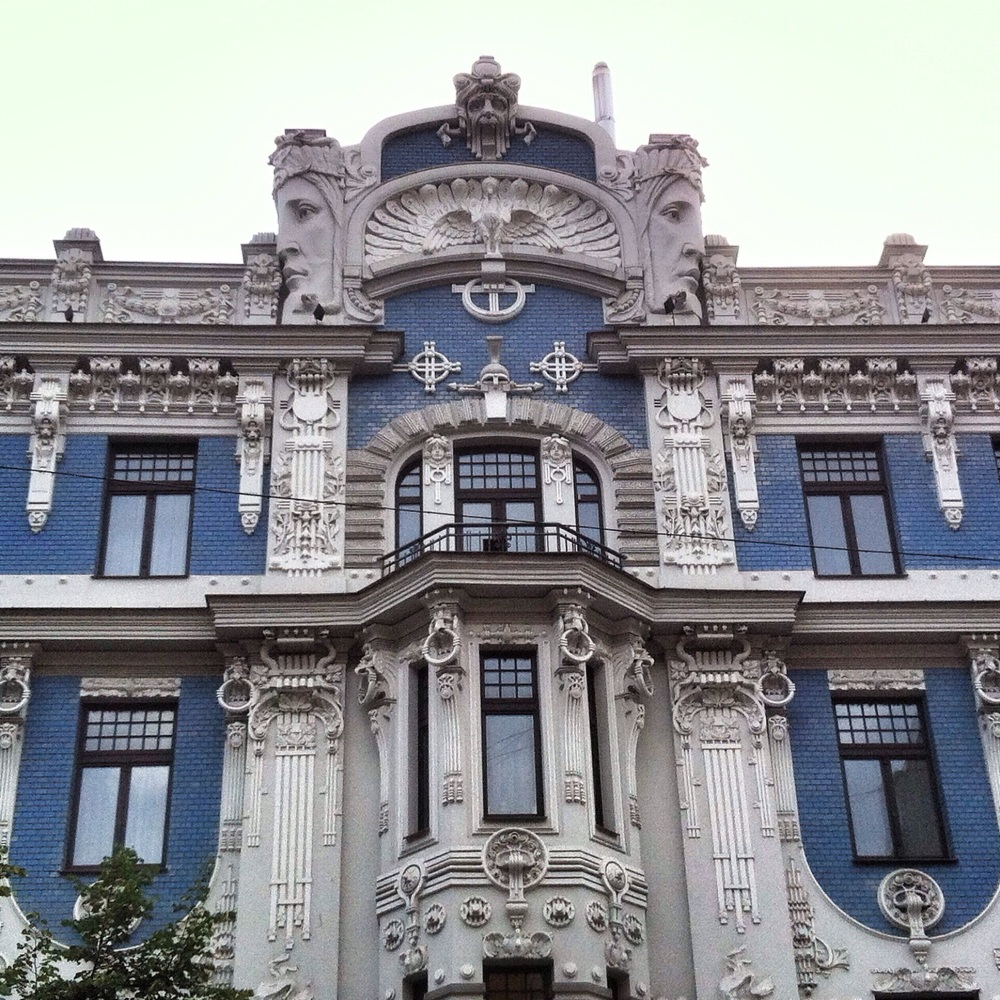 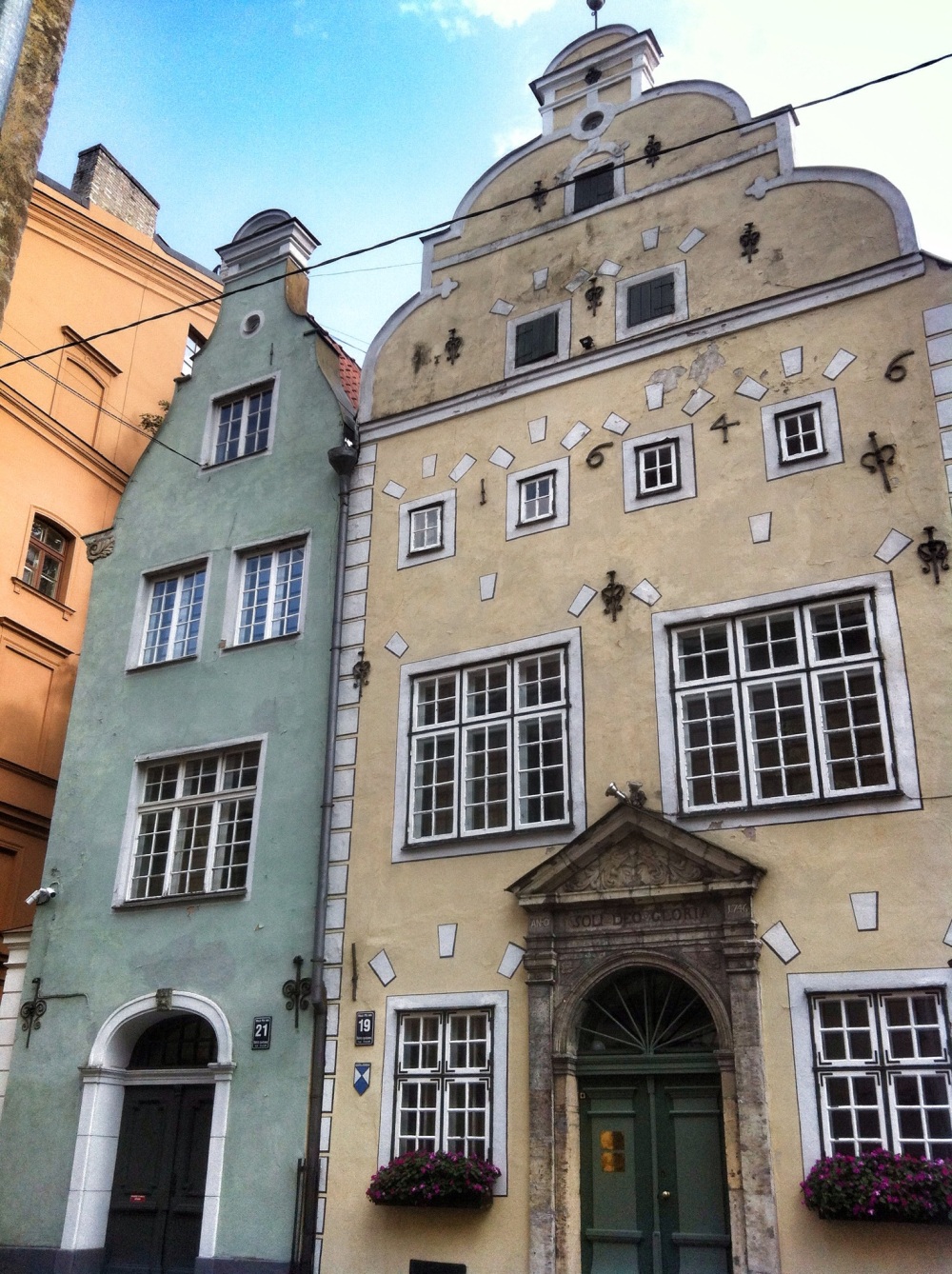