We’ve left the incredible alps and had a few days driving through the countryside and visiting some small cities. Regensburg was our first stop, I was expecting a lot as it’s said to have Germany’s only totally intact medieval centre. Don’t get me wrong, it was lovely to stroll around and picturesque but not a standout. I suppose the bar has been set rather high with Colmar in France and Schiltach in the Black Forest stealing my heart. One of the main attractions was a stone bridge built between 1135 and 1146, said to be an engineering marvel of its time, as for centuries it was the only solid crossing over the Danube river. But we walked right past it, completely unaware as it was a monstrosity covered in scaffolding.

The next day we visited Nuremberg, but less about that as it was totally overshadowed by our next stop – Rothenburg. It’s a walled town so we found a tiny gap to walk through and it was like stepping into Narnia, a whole new world, well, almost. Pastel buildings, cobbled streets, hanging baskets full of blossoming flowers…then we actually walked a little and it just got better and cuter. As we got closer to the centre half timbered houses were popping up all over, cafés lined the streets and there was a certain air about the place. It was so calm and peaceful, there were a few roads with tourists but it never felt busy and was an absolute delight to walk around.

According to my guide book (in other words, an unreliable source) Rothenburg was spared destruction during the thirty years’ war when the mayor won a bet against the catholic general and managed to down 3L of wine in one gulp…..little did the general know, the mayor was a raging alcoholic. Ok that bit might not be true!

While wondering around we came across the best thing since sliced bread; a year round Christmas shop!!! Otherwise known as Kathe Wohlefahrt – Christmas village. we stepped inside and there was too much to take in; A huge decorated white tree was at the entrance and the ceilings were covered in reef and twinkling fairy lights. There were ropes leading you around every nook and cranny of the shop, it had little alcoves, each one designed like the buildings of Rothenburg and covered in white padding for the traditional, tacky snow effect. Inside the alcoves were every Christmas decoration you could ever imagine for sale; Bauble’s, nutcrackers, wooden ones, metal ones, hideous glittery ones, ghastly lace creations, World Cup themes, and big price tags! I know I’m a cheap skate but I ain’t paying €10 for one decoration. That could get me a 1ft tree, fairy lights, bauble’s and a packet of sweets from a pound store. The workers didn’t seem very chirpy, infact they all had a face like a slapped arse, maybe the Christmas spirit is wearing thin when you have it in your face everyday, or maybe it’s the fact that they were middle aged ladies and their work uniforms were traditional german dresses.

We tried a local tradition while in the town – Schneeballenkonig, much simpler in English – snowball. They looked delicious, snowball sized balls of, well, we didn’t know what so we went inside the shop and were greeted by the exact smell as when you walk past the doughnut stand on Brighton pier. A man was deep-frying one as we entered so we asked what exactly it was “thiz iz ze Christmaz cookie, wrapped in ze ball”. Well I’m glad we cleared that one up…anyone have a fucking clue what a Christmas cookie is? There were all sorts of flavours available, some filled with Cointreau and coated in chocolate, others with caramel and coconut. We kept it simple and went for sugar, cinnamon and apple. Well…let’s just say I don’t want to eat a cookie here at Christmas time. It was shit, what a waste of €1.90. It was just a dry biscuit deep fried, coated in sugar and absolutely no apple to be found.

That night we found a nice, quite rest area along a country road. While cooking dinner we heard a rustling in the bush and out came a mouse, totally fearless in the daylight. Eugh! He was running all over the place and you could hear him chewing on a stick. We’ve had mice in our campers before and it’s bloody horrible hearing them scurry in the side panels right by your head. I didn’t want to experience this again, but we didn’t want to leave this nice place so decided that we’d move away from his home at least and park further back. To save starting the engine Craig pushed Pablo all the way back, it was slightly down hill so fairly easy. But once in place we realised we’d veered off track a bit and were rather wonky so I got out as well and we both pushed her back uphill. It was at this point that we looked at each other and cracked up; imagine what we must look like if someone pulled up, they’d think we’d broken down and probably offer to help push, and we’d have to try and explain that we were just parking. 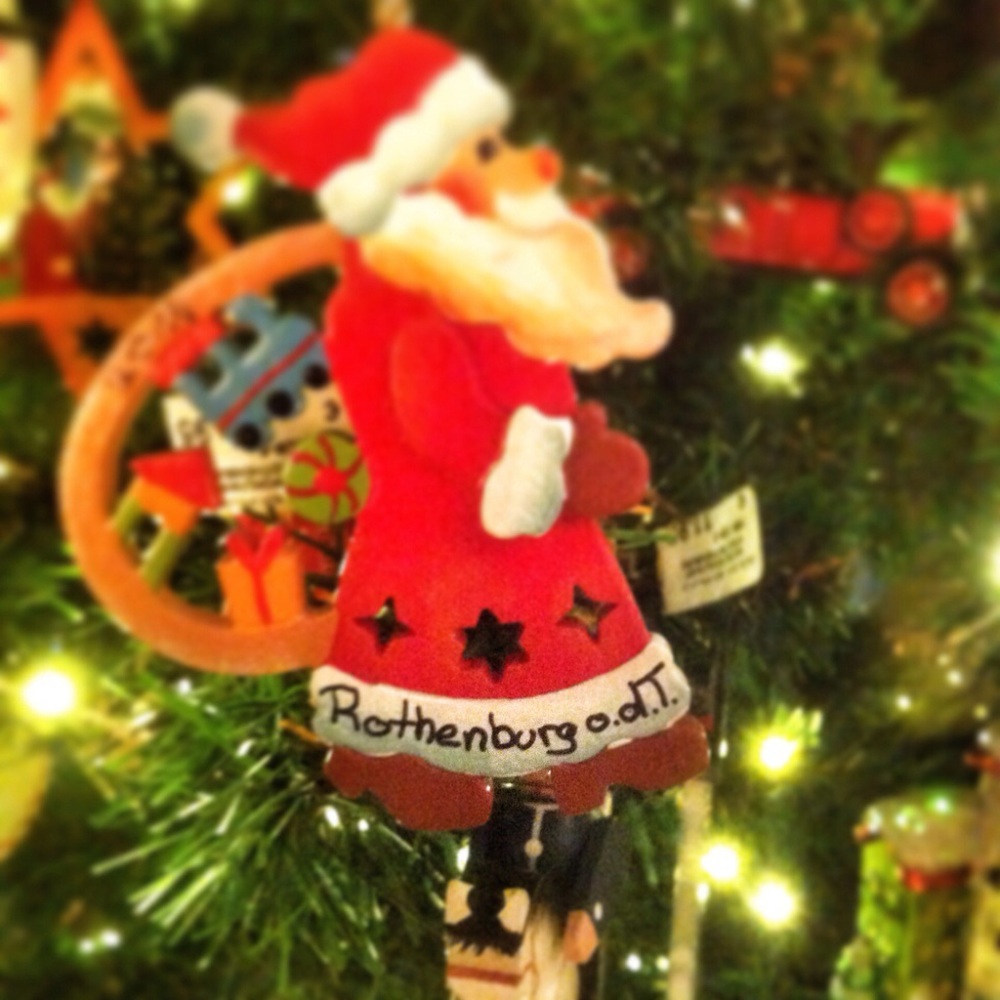