I can’t quite believe we decided to come to Japan. Two backpackers in Japan, what were we thinking? We randomly pointed at a map and picked it because it was en route to Alaska (it’s really not that en route) but it looked like a fascinating country. We knew it would be expensive but we just booked a flight without doing any research, I only began looking at suggested itineraries two days before our flight. We obviously had quite a shock when we read how much transport and accommodation would cost us.

We almost had to donate an organ to buy our Japan Rail Pass at £300 each!!! It makes me feel weak and sick just typing that amount. So between us we paid for a months rent for a one bedroom house in England for a two week train pass in Japan. Oh Lordy.

We then had a panic about accommodation and decided to pre-book everything. The cheapest room we found was £21 and the most expensive £68 which is officially the most we’ve ever paid for a hotel in our lives. One night in Japan or two weeks in Thailand…this is why we only backpack in cheap countries. But heck, Japan’s a one off so we’ll just suck it up and enjoy it. 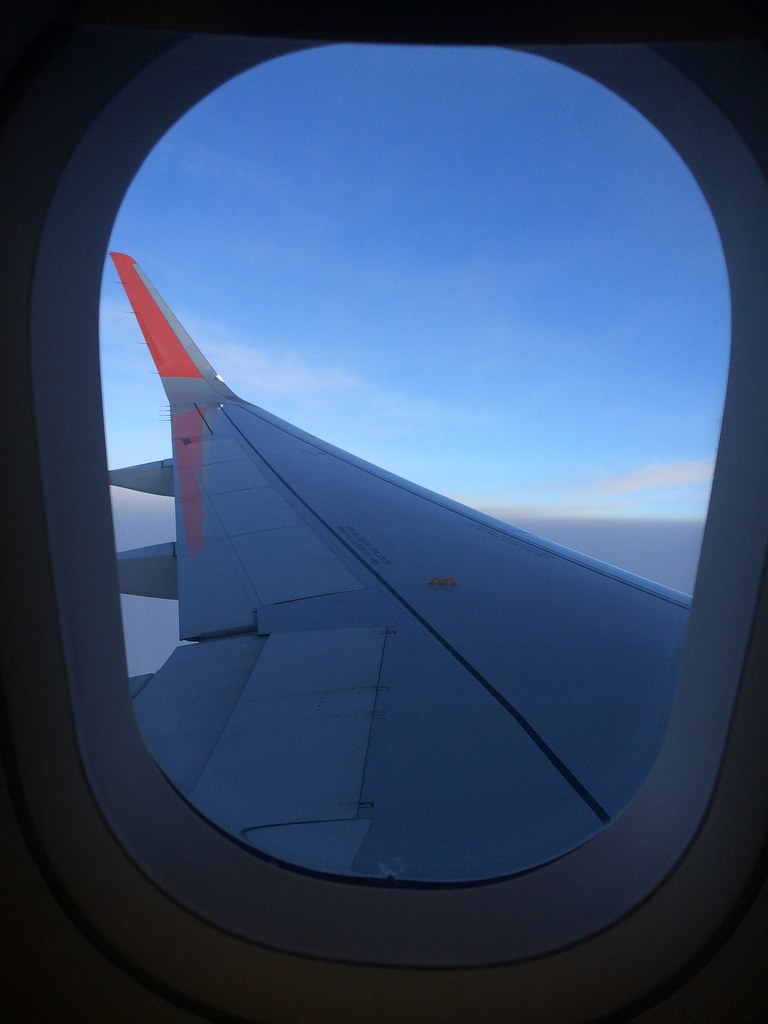 We stepped out the airport and were hit with a crisp cool air, very unlike the heat that constantly wrapped around us in the Philippines. Much to my excitement the public loos were typical Japanese robot ones. After I went to the loo (on a heated seat) I decided to risk pressing a few buttons – being careful not to get sprayed in the face by a bum jet. I found a delightful air freshener and a sound-effect button so you can poop without anyone hearing. But of course everyone would recognise the fake trickling water sound and know someone was taking a shit.

I’d read before arriving that the Japanese find blowing your nose extremely rude so they tend to sniff until they find a private place to let their boogers escape. It’s bizarre, I feel like I’m constantly surrounded by people with colds as there’s always someone sniffing nearby.

We waited for a bus to another terminal and sat on heated plastic seats. With our JR pass exchanged for the real ticket we got on the crazy underground system to Tokyo. We planned to head straight out on another train to Yudanaka. It took a couple of changes but each train was wonderful; two to three times the leg space compared to the average train. We had a table, plug socket, clear announcement in English and whenever a train worker came through the carriage they’d bow. There wasn’t any security checks or bag scans – if this was China they’d of been checked half a dozen times already.

All the transport including our final bus left bang on time. We arrived to the smell of sulphur as we entered the small thermal bath village of Shiba Onsen. It felt like it was a bank holiday as everywhere was closed. There wasn’t even anyone at our hostel so we had to wait around for the lady to show up. She spoke English but she spoke at such a speed that we couldn’t catch a word she was saying. We had to leave our trainers on a shoe rack and swap them for Japanese slippers. They were basically designed for women with a slight wedge and open toe and I was dying of laughter watching Craig walk around in them.

The lady told us to put our bags in the lift so we shuffled in with them on our backs and waited awkwardly for the lift to take us up. The doors remained open so we smiled at the lady and whistled to kill the silence. Finally she spoke slower and said the lift was just for luggage not us. What the heck, we’ve just arrived in one of the most advance countries in the world and this lift isn’t safe for human use.

Our room was amazing though. Traditional Japanese Tatami style with wicker matts lining the floor, a low table was in the centre of the room with a duvet wrapped over it and heater underneath to keep all the warmth in. We had two futons rolled up and two crisp white sheets to sandwich ourselves between the thick, fluffy down-duvet. We even had a balcony with another table and chairs and a faint view of the snowy mountains in the distance not bad for £25. It was a bit of a grimy shared bathroom but at least the room was lovely. We made our first Japanese mistake of wearing the slippers inside our room and the host gave us a polite telling off. 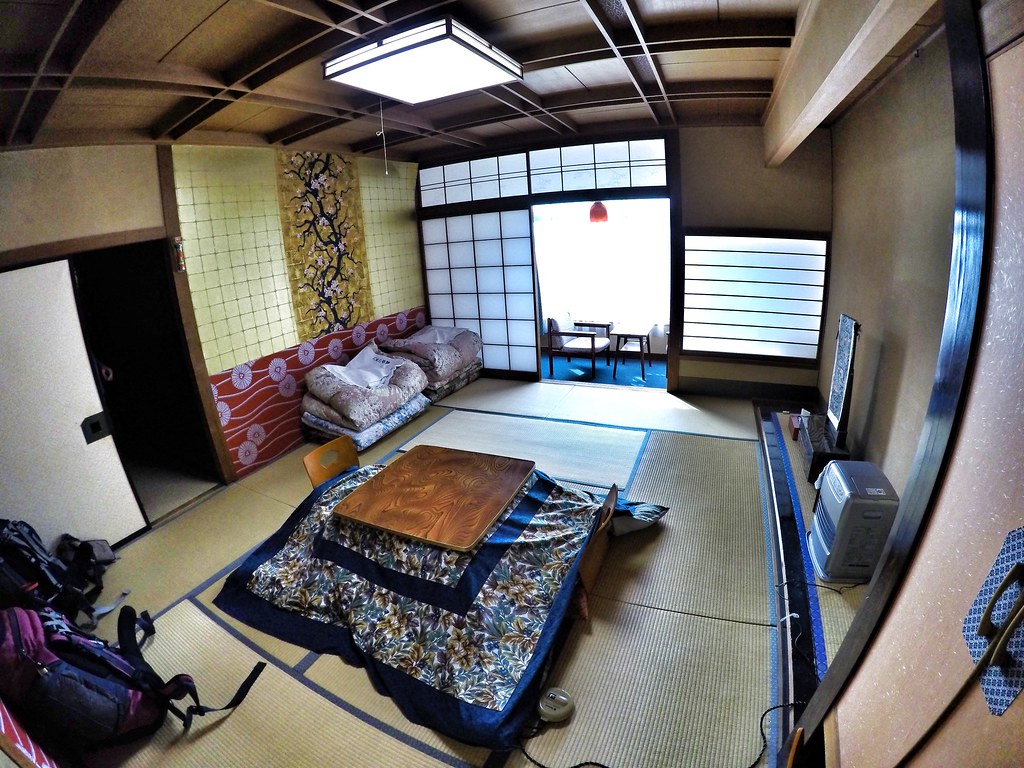 The hostel had its own Onsen’s (thermal baths) but they were sex segregated. The owner kindly said as we were exhausted after travelling for 24 hours that we could have a private one so she closed the ladies just for us. We had to have a proper wash in the showers which were right beside the bath, so come morning when I want a shower I may have to do it right in front of other women trying to relax in the bath. How awkward. You can only enter an Onsen naked so I’m glad it was only Craig and I. I’ve never gone in a bath that deep before but you couldn’t hide anything as my boobs became buoyant and floated around my neck. We went out looking for dinner in the ghost town and literally found nothing. The village had 9 thermal baths and the only people we passed were tourists and locals dressed in Japanese robes and raised wooden sandals plodding from one bath to the next with a giant master key. 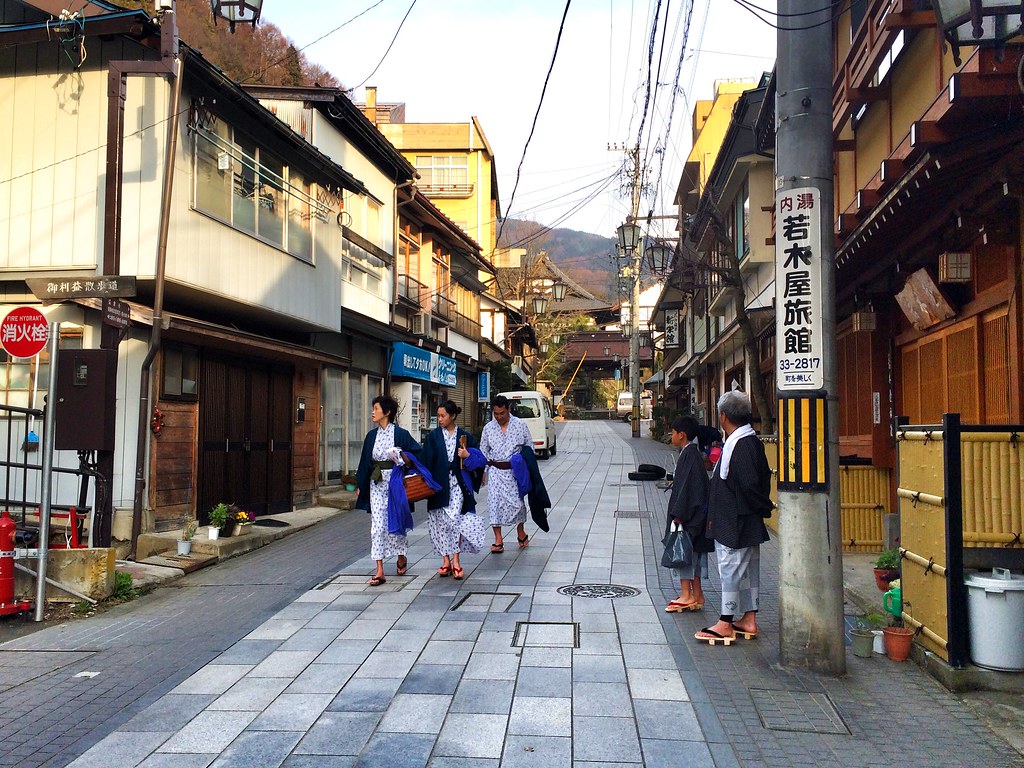 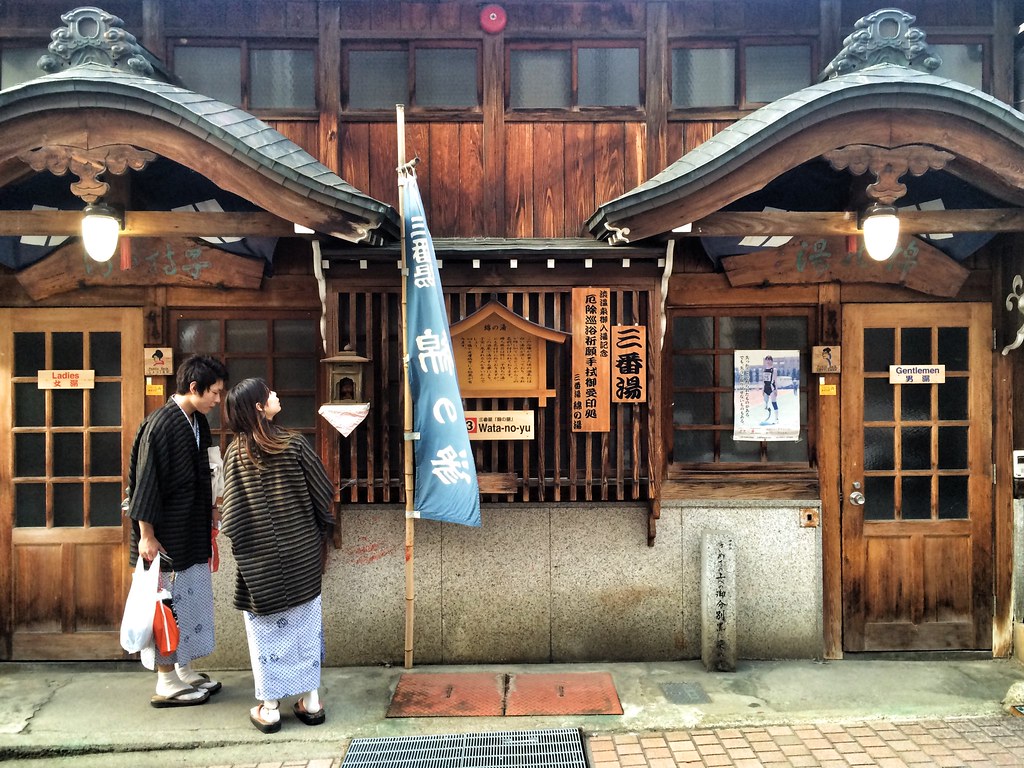 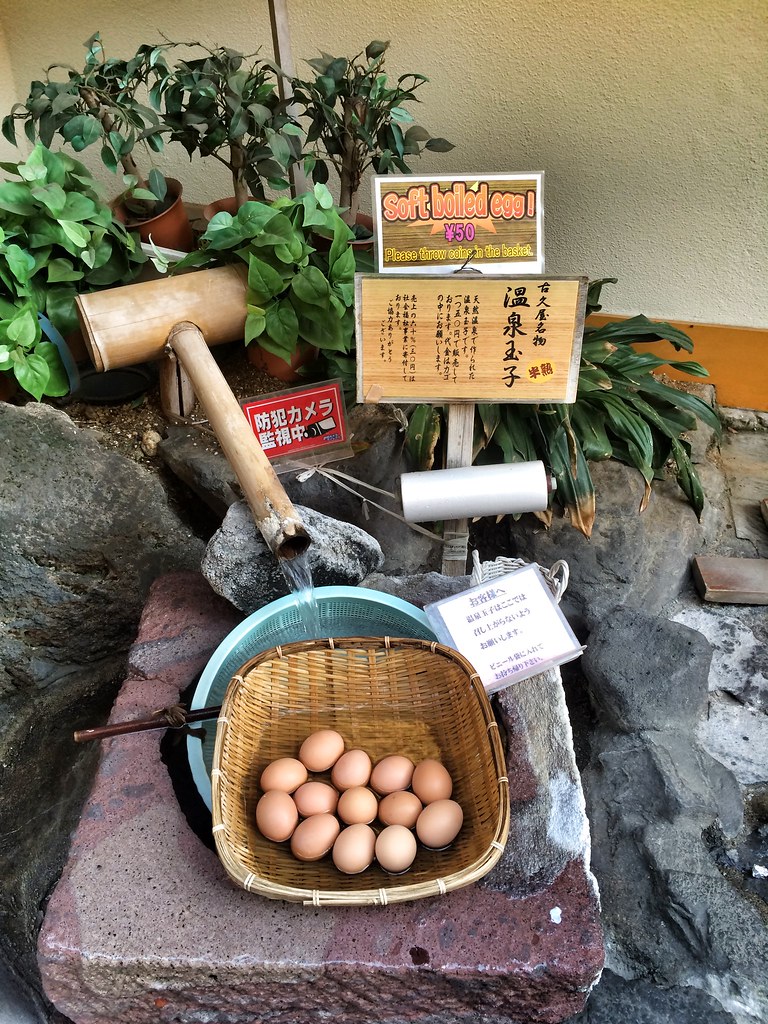 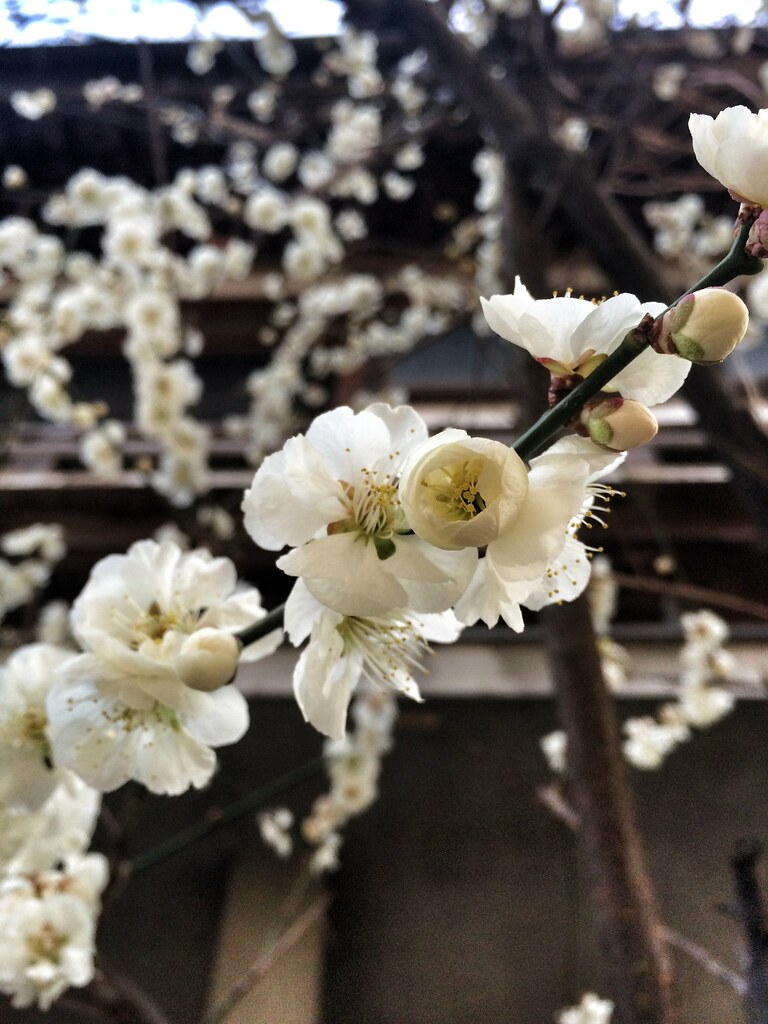 There was the odd beer logo beside doorways so we had to just risk opening a door to see if it was a house, bar or eatery. It was so bizarre. Eventually when we were about to give up and have pot noodle we opened a door and found a modest little eatery and OK prices. The waiter was about 80 years old but very cute. No one spoke any English so it was lots of arm gestures including a big cross of my arms and pointing to their fish tank. No fish no meat thank you!! We were given free ice tea, warm smiles and bows and then headed back into the bitterly cold alleys to our snug futon.